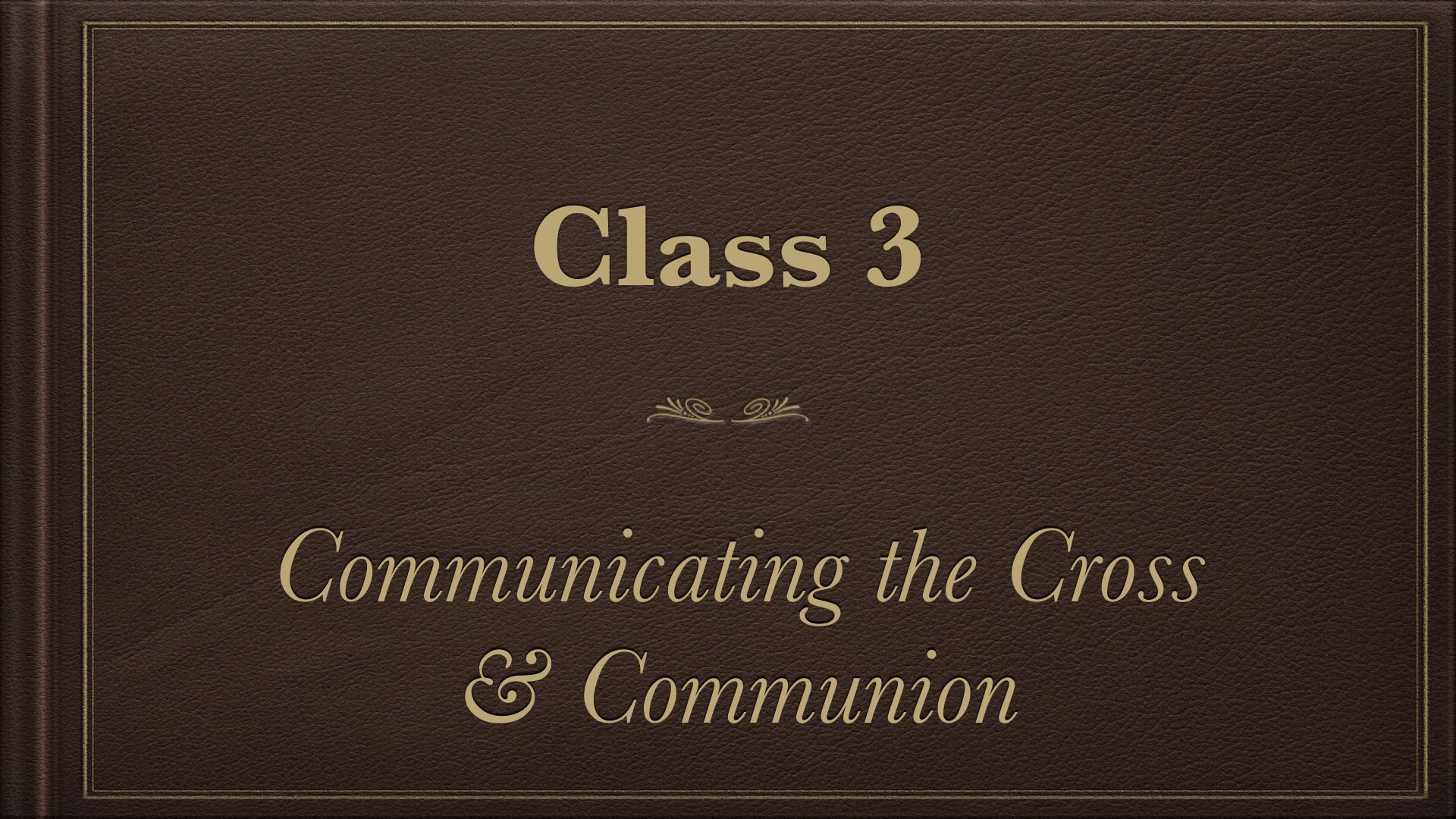 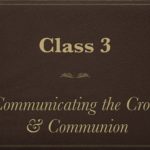 It’s the third class of three on the “Atonement” tonight in the Thames Valley churches of Christ. We’re looking at how we communicate the cross to people who do not believe in it, understand it – or have never heard of it. There’s also a point on preparing and delivering engaging communion talks. But more on that another time.

We’ve looked at several models of the atonement (see the classes here – YouTube). One thing is clear. No single model does justice to all the nuances and riches of this amazing reality. And illustrations are just as tricky. In emphasising one aspect of Christ’s work, an image, simile, metaphor or story misses another important perspective.

However, for the purposes of stimulating discussion, I’d like to offer this story and find out from you, dear reader, what you think of its strengths and weaknesses. I do not remember from whence I garnered this illustration, but here you go:

“On August 16, 1987, Northwest Airlines flight 225 crashed just after taking off from the Detroit airport, killing 155 people. One survived: a four-year-old named Cecelia. News accounts say when rescuers found Cecelia they did not believe she had been on the plane. Investigators first assumed Cecelia had been a passenger in one of the cars on the highway onto which the airliner crashed. But when the passenger register for the flight was checked, there was Cecelia’s name. Cecelia survived because, even as the plane was falling, Cecelia’s mother, Paula Chican, unbuckled her own seat belt, got down on her knees in front of her daughter, wrapped her arms and body around Cecelia, and then would not let her go. Nothing could separate that child from her mother’s love—neither tragedy nor disaster, neither the fall nor the flames that followed, neither height nor depth, neither life nor death. Like that child caught in the middle of the disaster, so we have been trapped by our own sin, spiralling down to an inevitable doom. But our God loved us so much that he left heaven, came down to our level, and covered us with the sacrifice of his own body so that we might be saved from the Fall.”

The ‘covering’ aspect of the atonement comes across well. The ‘hilasterion’ (Rom 3.25) was the cover of the ark of the covenant, the mercy-seat, the place of propitiation, “Above the ark were the cherubim of the Glory, overshadowing the atonement cover…” (Hebrews 9:5 NIV11). The high priest sprinkled blood on the ark’s lid to make atonement for ‘the uncleanness and rebellion of the Israelites, whatever their sins have been’ (Lev 16:16 NIV11). We have a ‘better’ cover. A permanent one. No need for annual rituals. And not a covering by the blood of animals, but the perfect Son of God.

What does this illustration say to you? Does it do justice to the topic? What are its strengths and weaknesses? Do you have a favourite illustration you like to use when explaining the atonement to people? Please let me know. 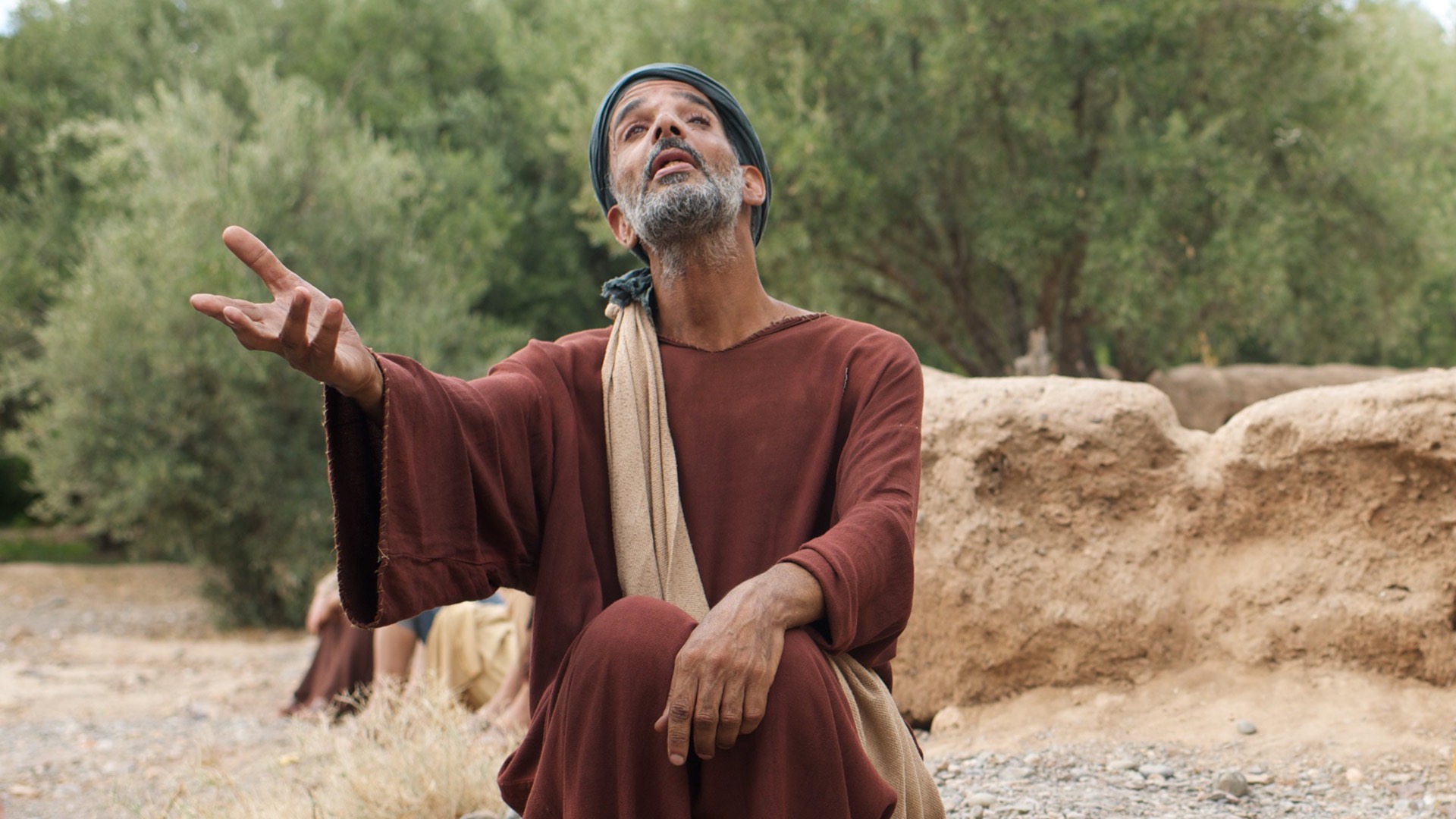 “Leader as host, host as leader”