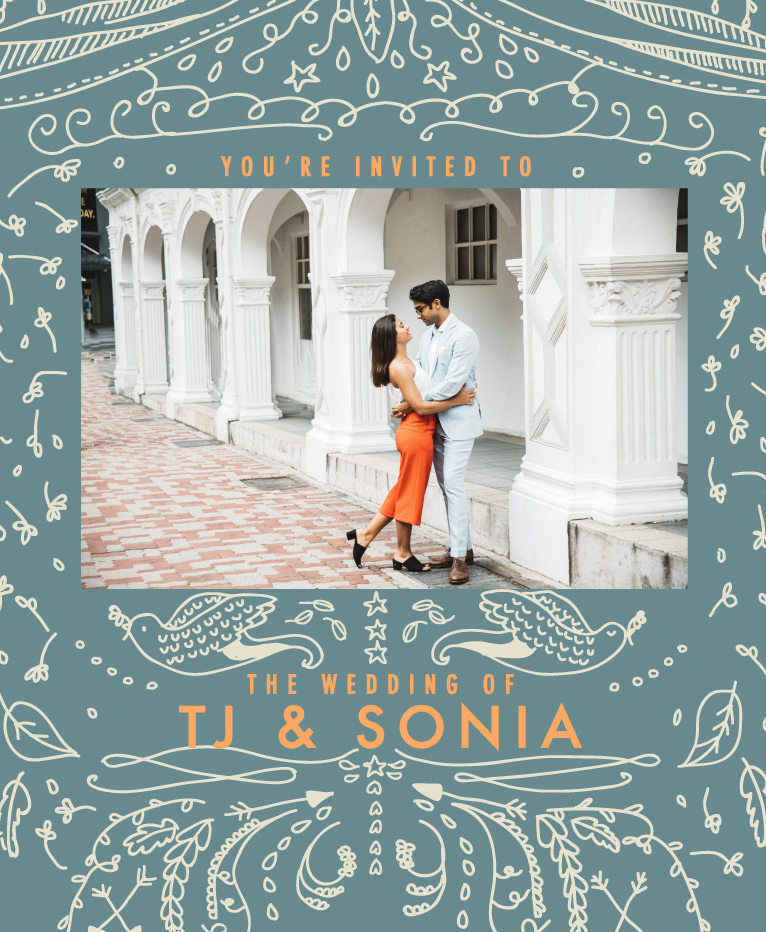 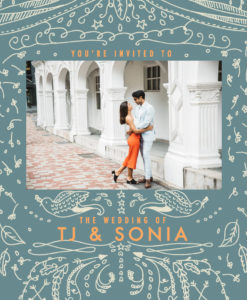 I’m going to a wedding in January. I was invited even before the couple got engaged, and then received an official invitation via email two weeks later. I was already going, but now I’m double-going. Some invitations we treat with greater significance than others. Let’s see what happened in this parable.

“At the time of the banquet he sent his servant to tell those who had been invited, ‘Come, for everything is now ready.’” (Luke 14:17 NIV11)

A second ‘invitation’ was necessary because no one had a watch, and time was ‘elastic’. This second invitation meant “come now” because the meat was ready and would soon go off. Come within the hour. The word “come” is in the present imperative, meaning, “continue coming”, because it was assumed the guests were coming on the basis of the original  accepted invitation. It might be inconvenient, but you knew it was going to happen.

We get ‘invited’ in various ways, and on multiple occasions, but there comes that time when we must respond. Everything is ‘ready’ because Jesus has come, and now, for us, he has done all that is necessary for us to enjoy the banquet since he has died for our sins and risen to give us life. But many make excuses. Let’s look at these:

This feast is not a food bank where people turn up to get what they need then go off to pursue their lives as they wish. It is a banquet where people come to feast with the host – leaving other things behind. Devotion is essential in the kingdom.

The people listening to Jesus would have laughed at these excuses. They are lame, transparent and insulting. No one is fooled by them – they are calculated insults. How will the host respond? We’ll look at that tomorrow – and in the sermon on Sunday. Come along if you can: 10.30AM, Laurance Haines School, Vicarage Road, Watford. 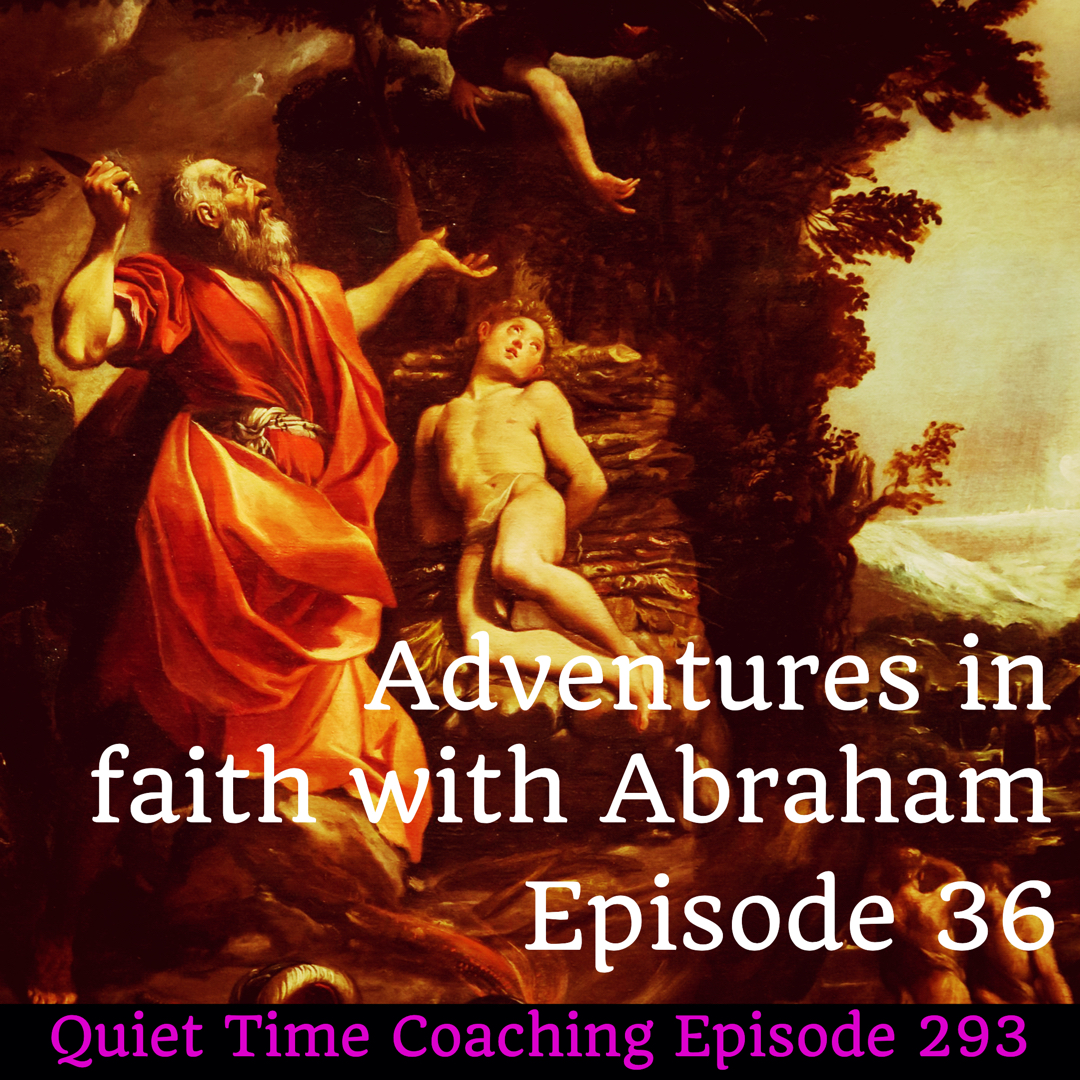 Adventures in Faith with Abraham – Episode 36 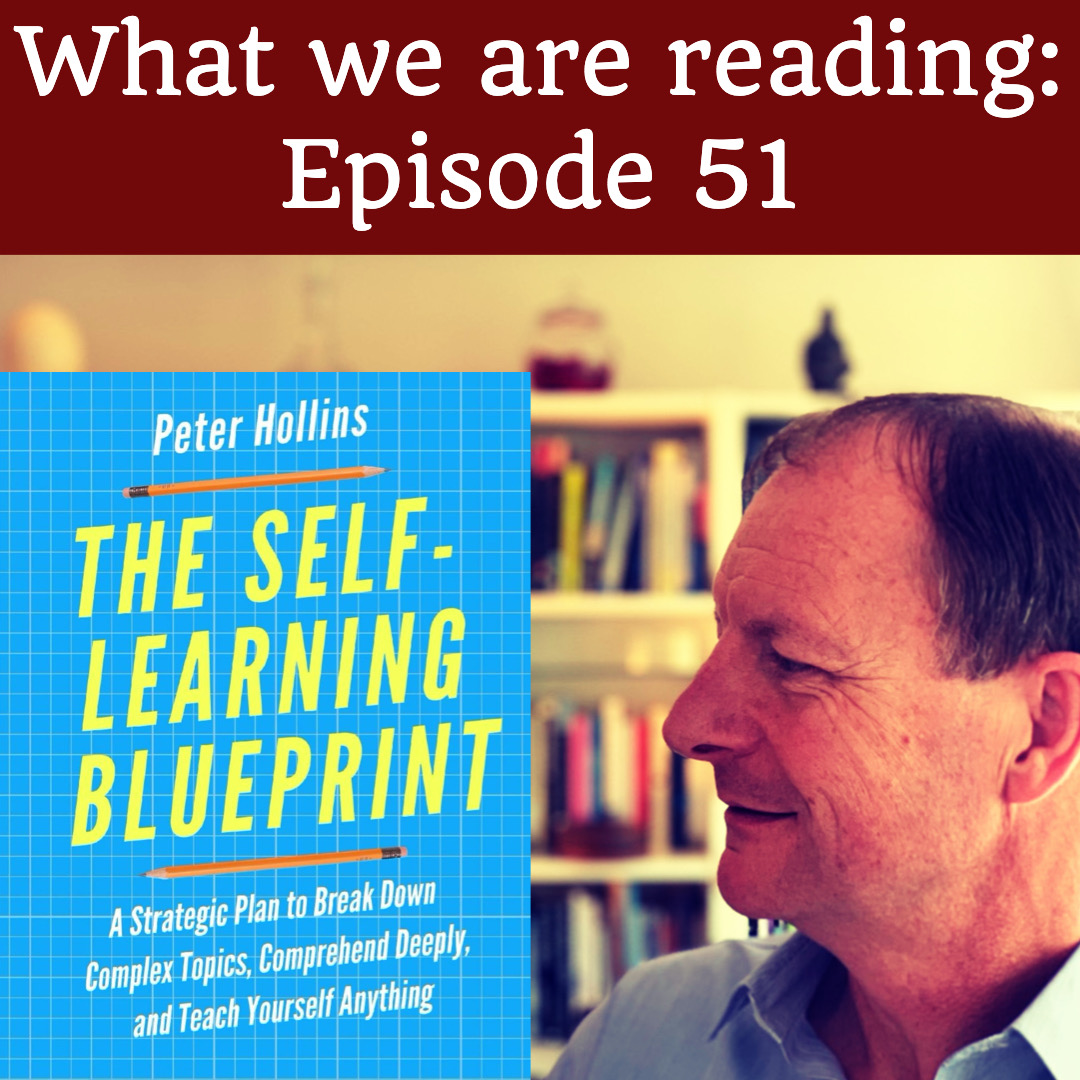 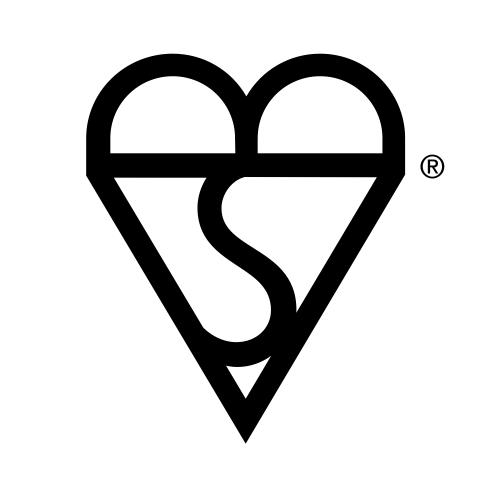