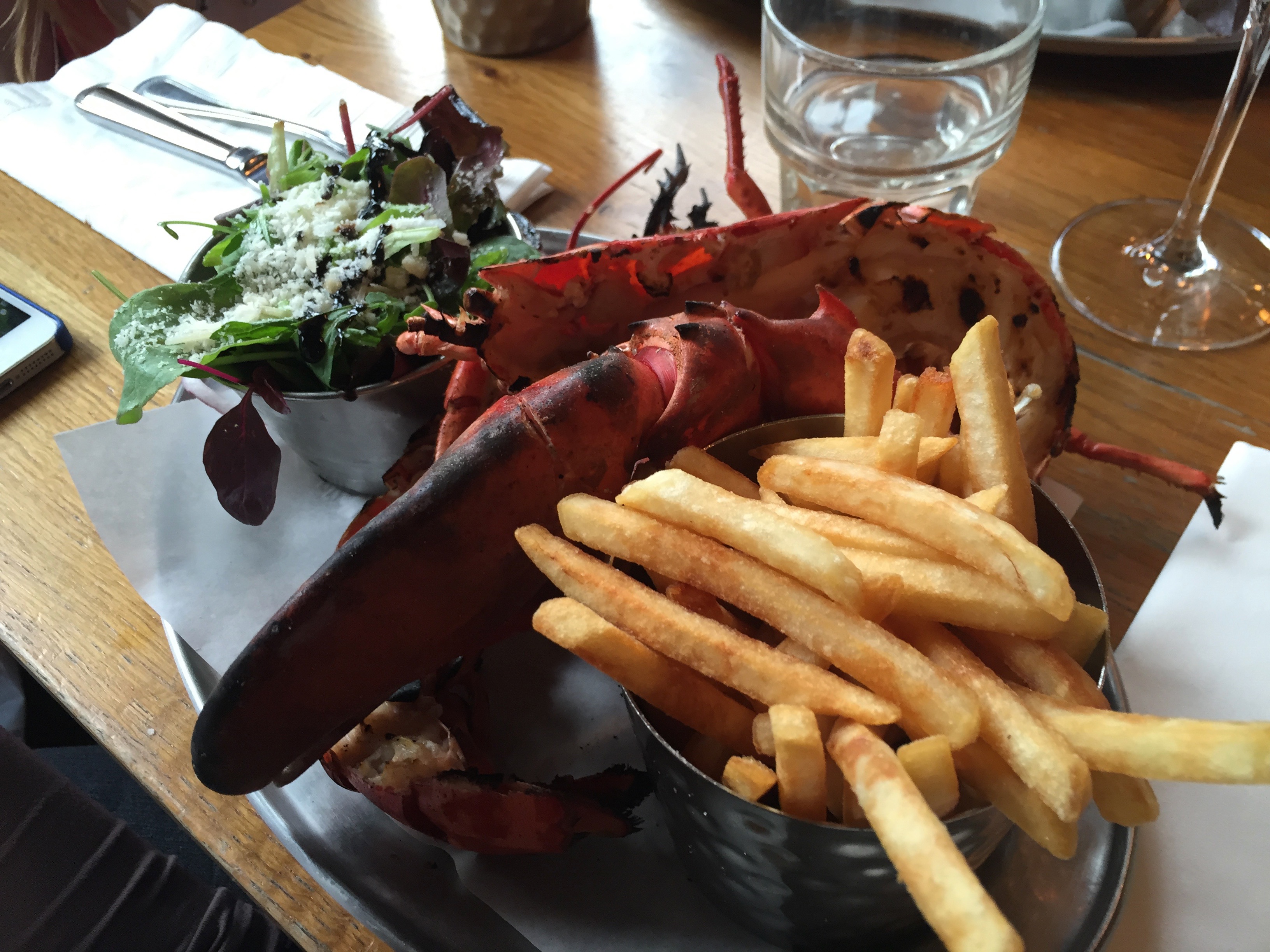 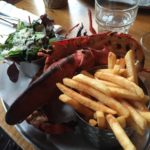 God likes a banquet. He’s the dining deity. We looked at Isaiah 25 yesterday. Here’s another example: Psa. 23:5  “You serve me a six-course dinner right in front of my enemies. You revive my drooping head; my cup brims with blessing.” (MESSAGE) What does it mean to be invited to such a feast?

We’re back for another look at the passage I’ll be speaking on this Sunday: Luke 14.15-24. The second verse of the text has: “Jesus replied: “A certain man was preparing a great banquet and invited many guests.”” Luke 14.16 (NIV11)

These guests have been pre-invited, as was the custom of the day. They know about the event and have accepted the invitation (otherwise the host would not call them to come). It would be the very hight of rudeness to refuse. At this point the host has killed a certain number of animals depending on the number of guests coming. Our host appears to be wealthy, and his guests are of roughly the same standing in local society (buying fields and owning so many oxen would seem to indicate this, vv18-19). The wealthy are invited to recline around tables on couches and feast on meat and other delicacies. An attractive invitation! But, who are these guests?

The first group, those who have been pre-invited, are those of Israel who the “prominent Pharisee” (Lk 14.1) would expect to see at the Messianic banquet. The second and third groups we’ll turn to in a later  article. The invited already know the host, have a relationship with him, live within his orbit, are connected enough to be invited, and have communicated their willingness to attend. Sounds like Israel, doesn’t it? Sounds like the scene in Luke 13.26-27, ““Then you will say, ‘We ate and drank with you, and you taught in our streets.’ “But he will reply, ‘I don’t know you or where you come from. Away from me, all you evildoers!’”

These people are blind to what God is doing because they have a fixed idea of how He works. Do we have ideas that are too ‘fixed’? Symptoms might include: refusing to take risks by faith; seeing obstacles instead of opportunities -i.e.  thinking or acting as if they are too big for God to solve, or to use for his glory; being upset when the church is not as we think it should be in opinion areas; looking to others to sort out our problems and not being willing to serve God and people until such things are resolved; not praying with expectation…. Perhaps you can add some of your own symptoms.

Tomorrow we’ll go on to look at the response of the invitees in more detail, but for now, let’s ponder the wonderful news that God wants us at his banquet, and prepare ourselves to attend even if it’s not convenient, or what we expected – or, and perhaps especially, if we find people there we didn’t expect to see. 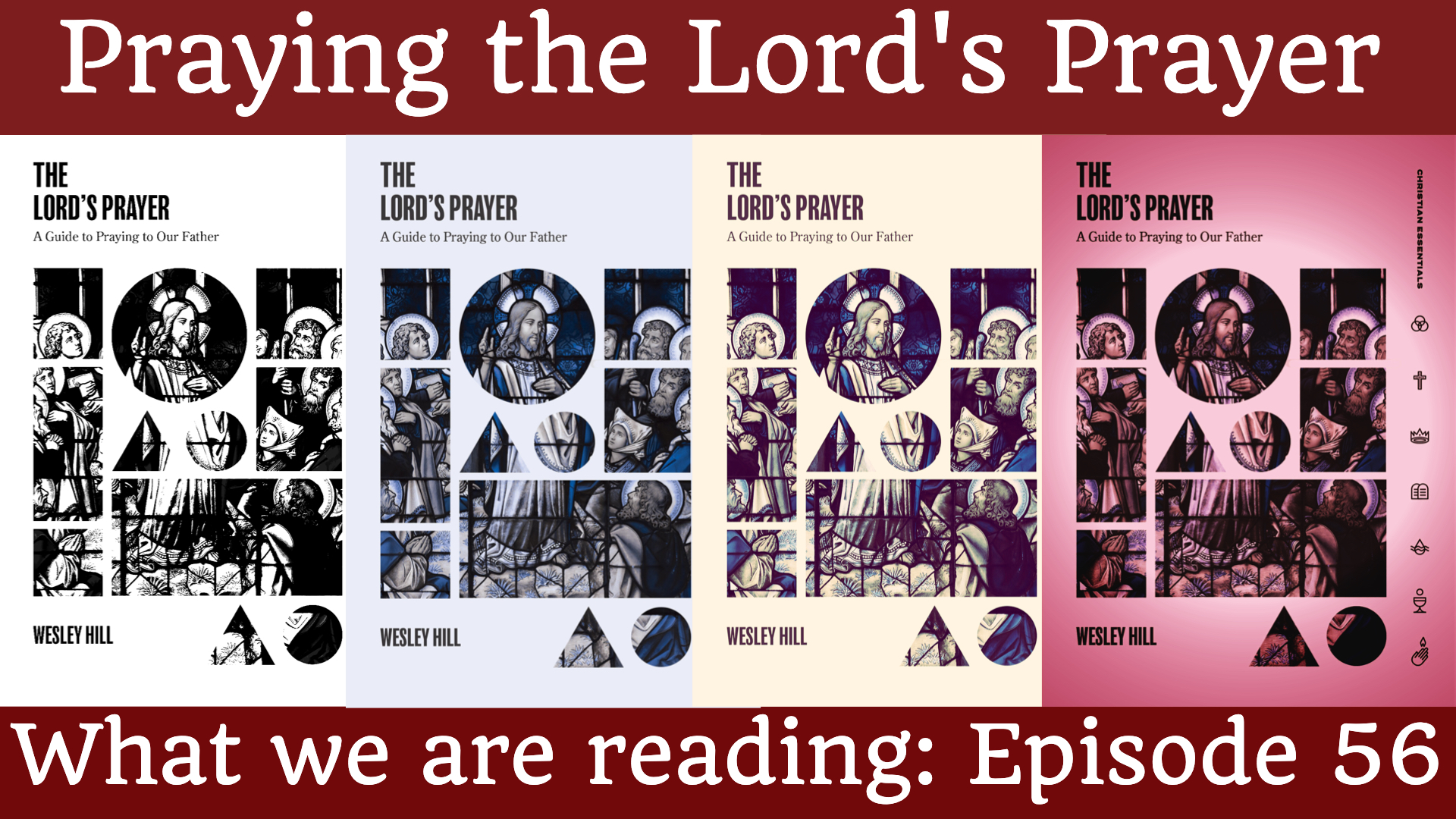 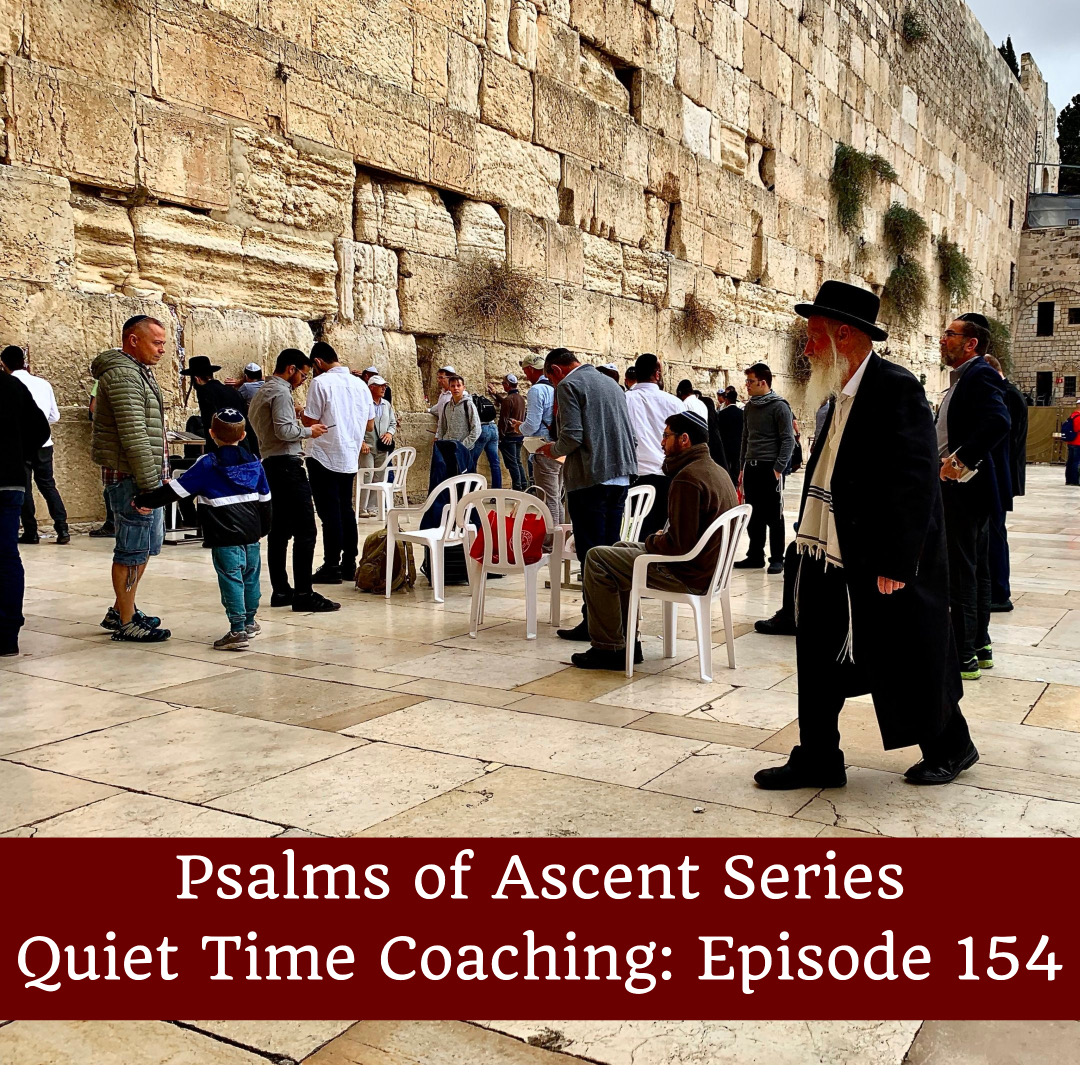 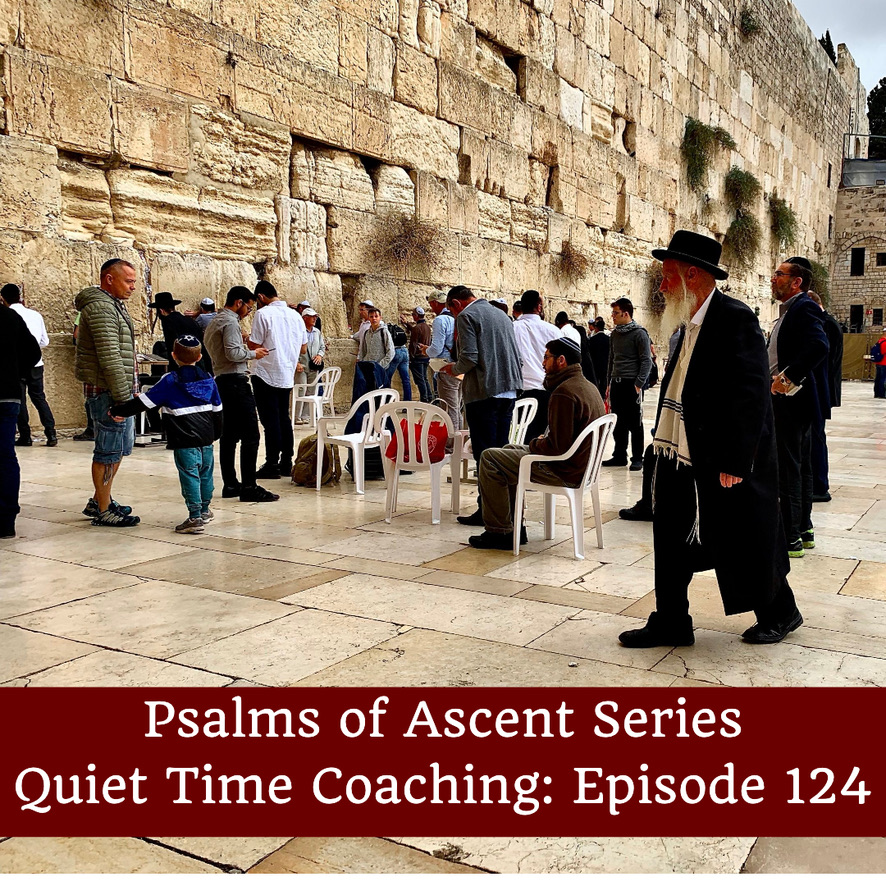