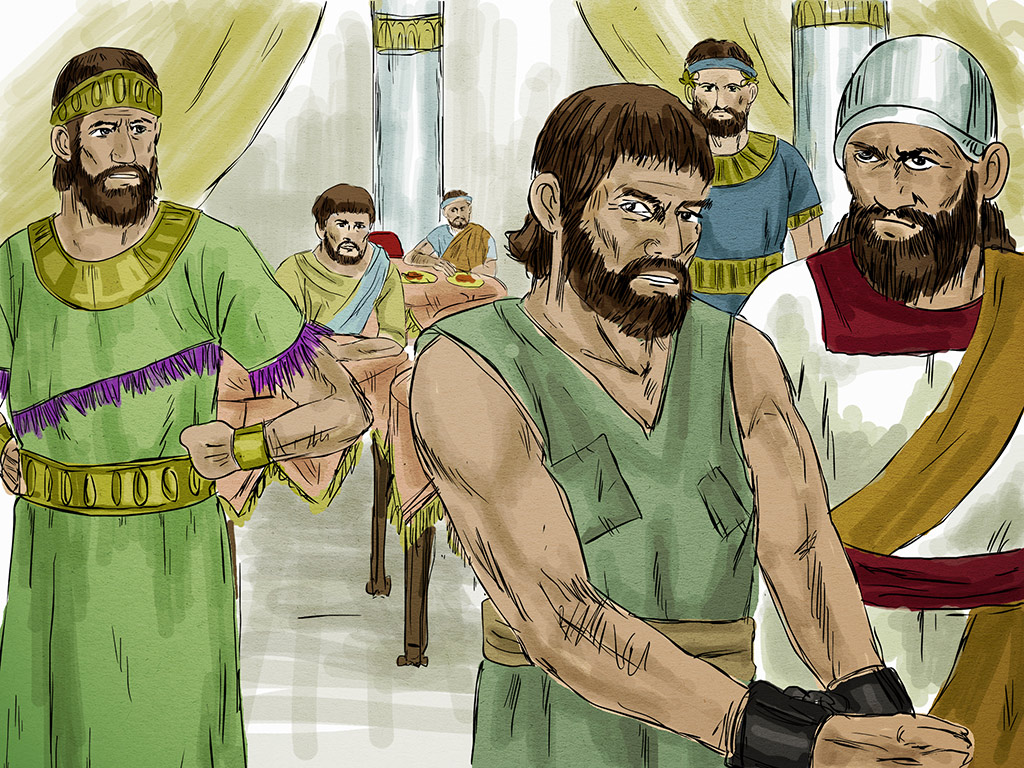 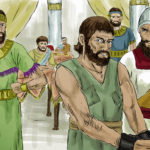 30 years ago yesterday two friends of mine walked onto Kew Bridge in London and their lives changed for ever. Tim asked Shevvy if she would consent to be his girlfriend, she said, “Yes” and they are still together today.

As we sat together talking about this it was clear the event was etched in their memories with crystal clarity. They spoke about taking hands and walking across the bridge as if they were actually there. Rather sweet! I remember the wedding and a story about Widor’s toccata – but that’s a story for another day.

I’m speaking on Matthew 22.1-14 this Sunday. It’s often called “The Parable of the Marriage Feast”. In summary, a king invites pre-invited guests to his son’s wedding meal. They ignore him, and, despite further attempts by the king to persuade them, they go off to pursue other interests. Finally they kill the messengers.

The king responds by destroying those who insulted him, then inviting “the bad as well as the good” (Matthew 22:10 NIV11) to the feast. The parable takes an unexpected turn when the king pops in to inspect his guests. One is inappropriately dressed. The sovereign asks, “‘How did you get in here without wedding clothes, friend?’” (Matthew 22:12 NIV11) The man has no response. His fate is the same as the murderers of verse 7. Why? They killed the king’s servants. This fellow wore the wrong clothes. Sounds harsh. But is it?

I’ll be doing my best to unravel this mystery and find the relevance for our times on Sunday. Pray for me – and send me your suggestions if you have any. 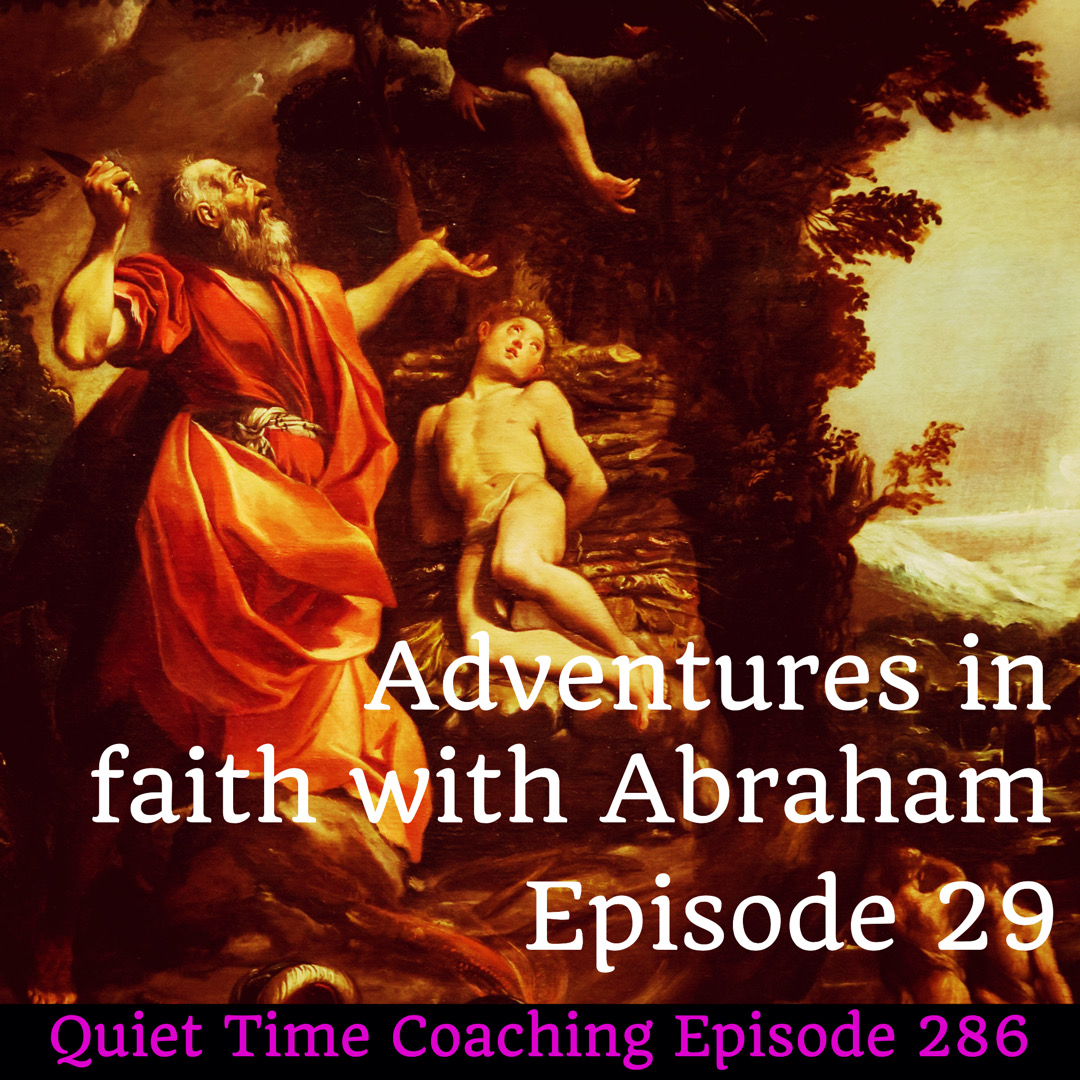 Is it Selfish to Pray for Yourself?