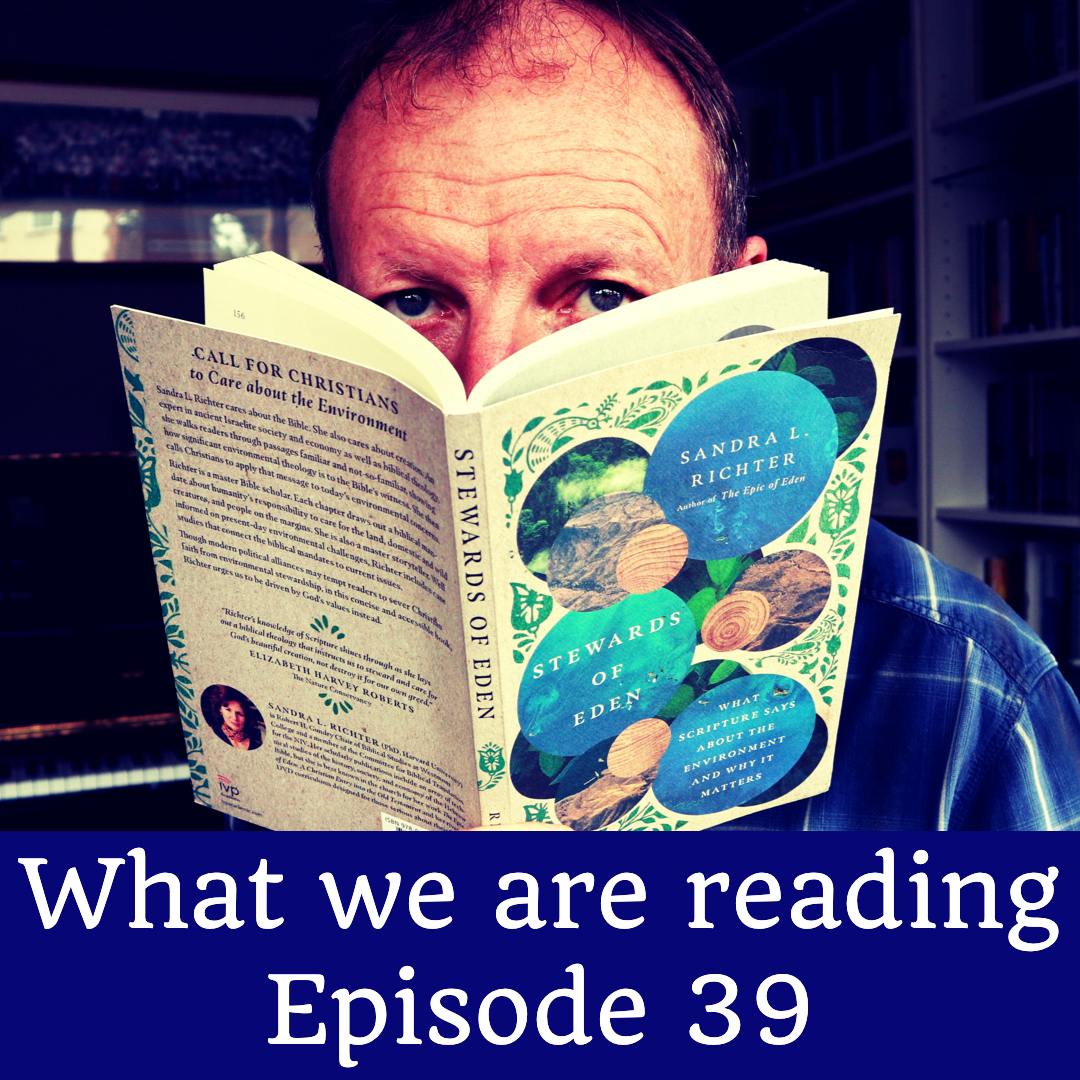 What scripture says about the environment and why it matters: Sandra L Richter

Introduction
Reasons for the church avoiding the topic so far.

“We all long for Eden: and we are constantly glimpsing it: our whole nature at its best and least corrupted, it’s gentlest and most human, is still soaked with the sense of exile.” – Tolkein

In the opening chapter of Genesis, God reveals his blueprint for creation. A close reading of his chance to demonstrate that the questions to biblical author is attempting to answer are, who is God? What is humanity? And where do we all fit within this cosmic plan?

Both the biblical text and its ancient near Eastern counterparts make it clear that for humanity to be named seem (image) Is for humanity to be identified as the animate representation of God on this planet. In essence, woman and men are the embodiment of gods sovereignty in the created order.

“God created man in His own image, in the image of God He created him; male and female He created them. God blessed them; and God said to them, “Be fruitful and multiply, and fill the earth, and subdue it; and rule over the fish of the sea and over the birds of the sky and over every living thing that moves on the earth.”” (Genesis 1:27–28 NAS95)

… Humanity has been created as his representative to serve as custodian and steward, enacting the creators will by living our lives as a reflection of gods image. We have received our authority from the creator. We rule as he would rule. We are stewards not kings. 11

This was the ideal plan-a world in which humanity (Adam) would succeed in building human civilisation in the midst of gods kingdom by directing and harnessing the amazing resources of this planet under the wise direction of their creator. 11

The curse in acted by humanities rebellion is not simply a list of random penalties – it is a reversal of God originally intended blessings. 12

2. The people of the old covenant and the landlord

Interesting insights about the significance of offering the first born, pages 18 to 21

On the moral mandate of the Old Testament… Allow the land to rest. Don’t take everything you can. Take only what you need. Leave enough so that the land might be able to restore itself for future harvest and future generations-even though such methods will cut into short term profits.28

3. The domestic creatures entrusted to Adam

Deuteronomy 5:14-15 – Sabbath for the animals
You know all too well what it is to labour without relief, to live out your entire life captive to the whim of another, to be disallowed control over a single corner of your own existence. You know what it feels like not to be allowed to rest.

The average Israelite village experienced a shortfall of 15,000,000 cal per year… 60 days of food per family… Although this sort of hungry season is not a surprise to the anthropologist, it certainly helps the modern reader to humanise the experience of our biblical ancestors.34

I hope you are beginning to realise that when God commands the Israelites not to muzzle his 800 pound working bovine, he is talking to a man who is hungry. And the 5 to 7 pound of grain that an ox would consume over a single day of threshing made a difference. 35

On taking animals to be slaughtered before the priest first… As regards the slaughterer himself, the Talmud requires that “by virtue of his training and piety, his soul shall never be torpified by his incessant butchery but kept ever sensitive to the magnitude of the divine concession in allowing him to bring death to living things.” 41

4. The wild creatures and trusted to Adam

… We can assume that when the societal regulations of Deuteronomy were conceived, the habitat of the wild creatures of the promised land was not yet under undue stress from human settlement. But Deuteronomy 22:6-7 offers us a very curious little law making it clear that even in this stage of human development, the preservation of the indigenous species of the region was a priority. 52

At the earliest stages of its urbanisation, Israel is commanded to live in a sustainable fashion in its engagement with the wild creature. 53

Regarding a mother bird with eggs, see page 56 contrast between Bible and Neo Assyria. 56

6. The widow and the orphan
The relationship that Israel had with their land serves as a model of gods intentions for our relationship with the land. 68 Even the terminology for “family” in ancient Israel reflects the centrality of the patriarch, as the basic household unit was called the “fathers house”. This household included the patriarch, his wife (or Wiles), his married sons with their wives, his onward children, and his grandchildren. 69

Example of Job 31:16-22-the evidence of his integrity is his quantifiable act of charity to those outside his household. 72

See Deuteronomy 24:21-22 – the law code of Deuteronomy lists the three crops essential to Israel’s agricultural cycle (and therefore survival), and demands that the small holder farmer not fully harvest his crops. Recognising the subsistence struggles with the typical family farm, this is a big ask. 77

What most of us do not realise is that environmental degradation strikes those on the margins first. 78

7. The people of the new covenant and our landlord
See my podcast for detail on “the day of the Lord”, Romans 8 – resurrection not destruction, and Revelation 21/22 – new heaven and new earth
The Theology of Ecology, by Malcolm Cox

Conclusion
“I used to think that the top environmental problems were biodiversity loss, ecosystem collapse and climate change. I thought that 30 years of good science could address these problems. I was wrong. The top environmental problems are selfishness, greed and apathy, and to deal with these we need a cultural and spiritual transformation. And we scientists don’t know how to do that.” Quote from Gus Speth. 106

If I were to summarise the message of the Old Testament regarding creation care into a single proverb it would be this: the Earth is the Lord’s and all it contains; you may make use of it in your need, but you shall not abuse it in your greed. 108

Short-term, desperation management that exhaust current resources in answer to the cry of the urgent was not acceptable in Israel, and it cannot be acceptable to us either. 109

Creation care is not merely a message of social justice, a wise approach to live on this planet, or a political action item it is instead a life posture that reflects the character of God and embodies the telos of his plan. 111-112

Appendix: resources for the responsive Christian
See the list of ways to take action and various websites.

Do you have a question about teaching the Bible? Is it theological, technical, practical?

Send me your questions or suggestions. Here’s the email: malcolm@malcolmcox.org. 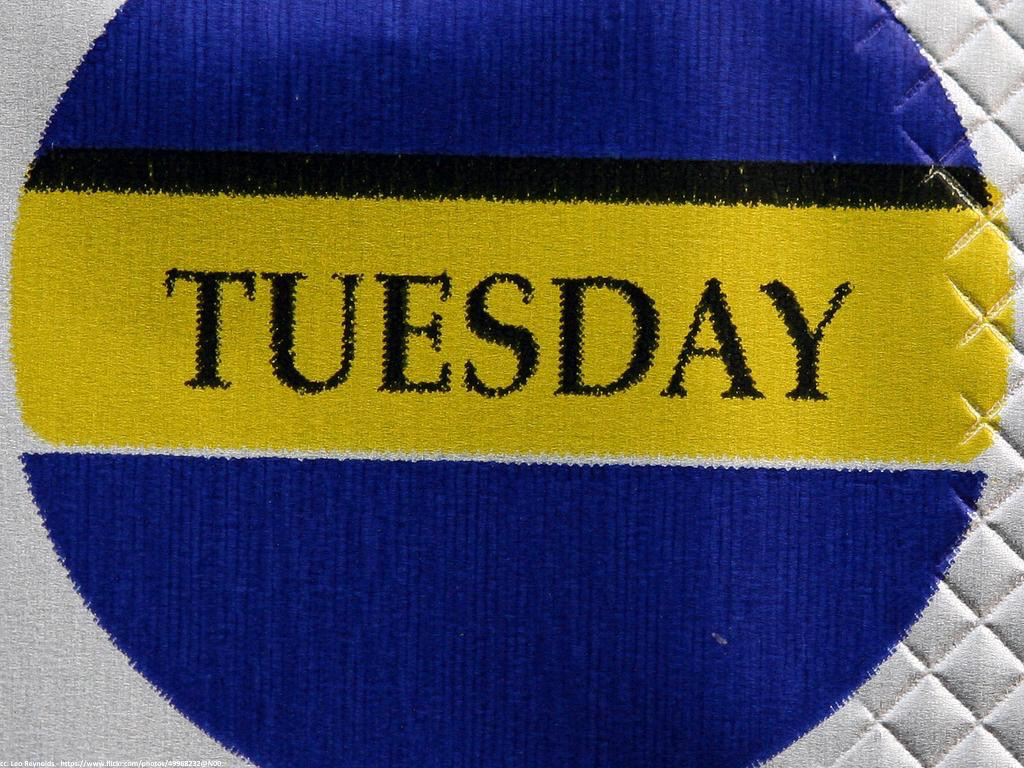 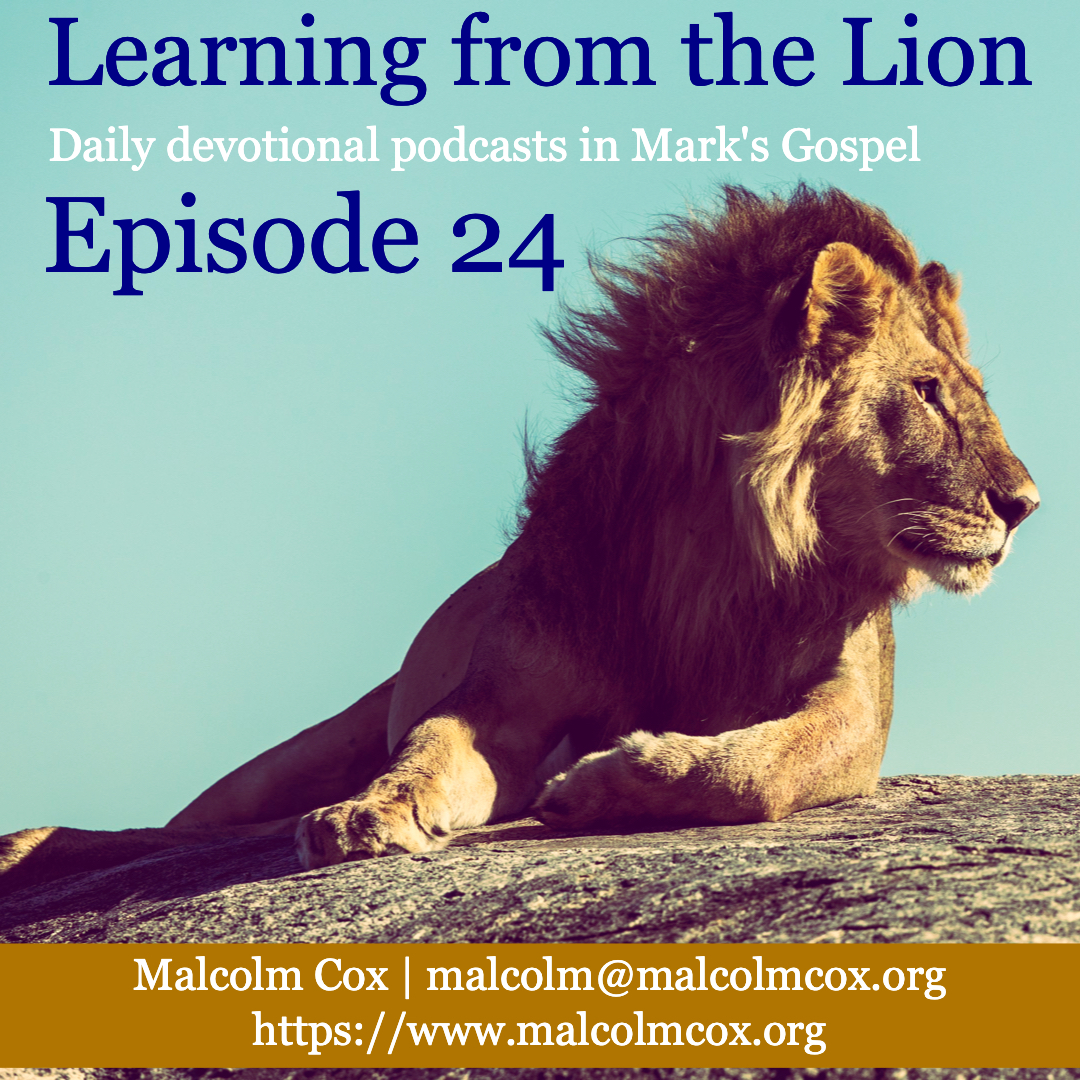