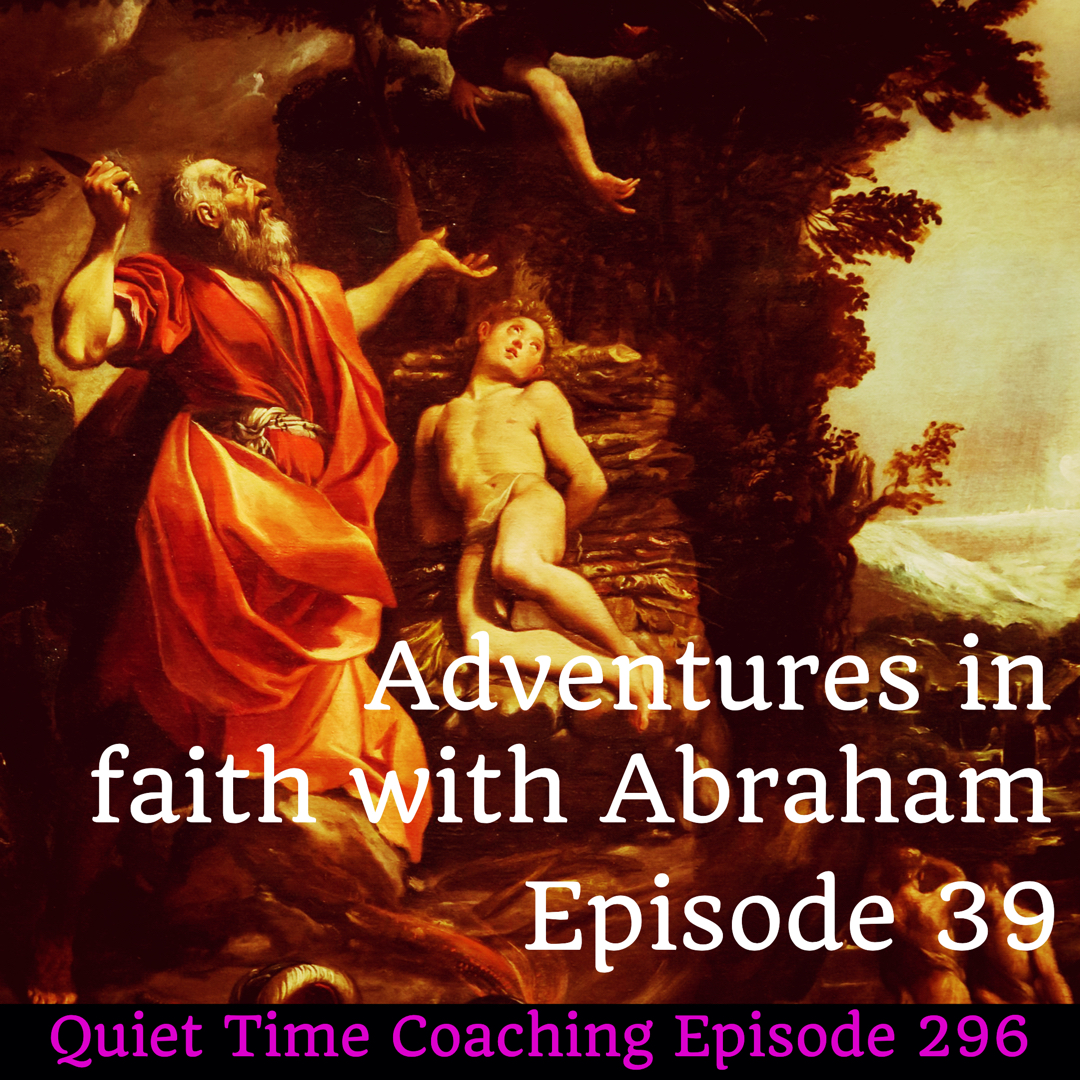 What are we seeing here? The consequences of being dominated by greed and fear.

Lot could have stayed close to Abraham but the allure of the fertile land excited his greed and he moved away. Now he lives in a cave – the home of refugees and the dead.

The LORD “remembered Abraham” in verse 29 and rescued Lot. In this account there is no mention of the LORD. Lot’s daughters attempt to ‘rescue’ their future with disastrous results.

Greed and fear are fearsome forces. We master them, or we are destroyed by them. The temptations to greed and fear drive us to God for strength, or they drive a wedge between us and our Heavenly Father.

“Then he said to them, “Watch out! Be on your guard against all kinds of greed; life does not consist in an abundance of possessions.”” (Luke 12:15 NIV11)

We are all afraid from time to time. Feeling fear is not the problem – giving in to fear is. The reality is God’s love, not the disaster scenario we have concocted in our heads.

Take your greed temptation to God. Take your fears to your Heavenly Father. He will give you the faith of Abraham and quell the fear of Lot if you let him. 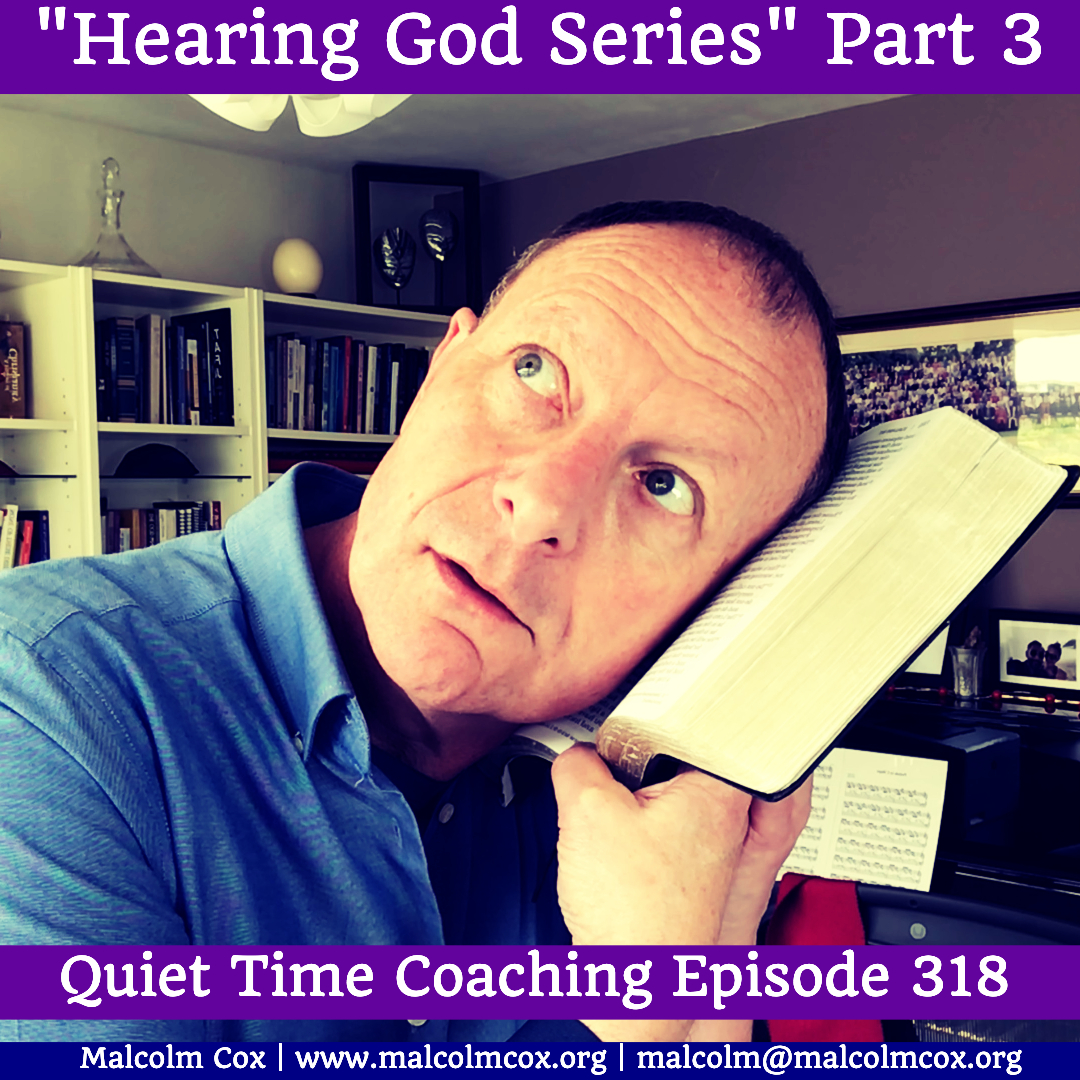 The Benefits of Interrupted Prayer