Today’s teaching tip is inspired by a question I received from my friend Johnson in India. Paraphrasing his question he asked:

A friend asked him what Jesus was doing in these years and he did not have a handy reply.

Today I would like to answer the question, but also use it as a springboard to help us discern the difference between using our imagination in teaching and preaching as opposed to performing unhelpful speculation.

The simple answer is that we do not know what was happening in those 18 years.

We see Jesus in the temple at the age of 12:

“When he was twelve years old, they went up to the festival, according to the custom. After the festival was over, while his parents were returning home, the boy Jesus stayed behind in Jerusalem, but they were unaware of it. Thinking he was in their company, they traveled on for a day. Then they began looking for him among their relatives and friends. When they did not find him, they went back to Jerusalem to look for him. After three days they found him in the temple courts, sitting among the teachers, listening to them and asking them questions.” (Luke 2:42–46 NIV11)

We know he began his ministry at around the age of 30:

“Now Jesus himself was about thirty years old when he began his ministry.” (Luke 3:23 NIV11)

Why 30? According to the Tyndale Commentary on the New Testament, “This was the age when the Levites began their service (Num. 4:47) and was evidently regarded as the age at which a man was fully mature.”

What happened in between is unrecorded. According to the movie “The Passion of the Christ” he invented the chair. Or was it the table? I can’t remember. According to some apocryphal so-called gospels he turned lumps of clay into birds.  There is no evidence for either of these ideas being true, nor many of the other speculative legends out there. We do know this – that he was obedient to his parents and grew to full and impressive maturity:

“Then he went down to Nazareth with them and was obedient to them. But his mother treasured all these things in her heart. And Jesus grew in wisdom and stature, and in favour with God and man.” (Luke 2:51–52 NIV11)

Truth be known, surely this is all that matters. Bear in mind what John writes towards the end of his 20th chapter:

“Jesus performed many other signs in the presence of his disciples, which are not recorded in this book. But these are written that you may believe that Jesus is the Messiah, the Son of God, and that by believing you may have life in his” (John 20:30–31 NIV11)

If everything Jesus did in his adult life did not need to be recorded, then neither do details of his childhood and early adulthood.  The Bible is long enough and contains all that we need:

“Jesus did many other things as well. If every one of them were written down, I suppose that even the whole world would not have room for the books that would be written.” (John 21:25 NIV11)

Thus, my answer to what happened during those years is that he was obedient to his parents and grew in wisdom and stature in the favour of God and people, which prepared him to begin his public ministry at the age of 30.

If the further question is why we do not have more detail about those years, the answer is simply that it is not necessary for us to know the information to be able to trust that he was Messiah and that he can bring us the life that we need.

Now onto the wider point of the difference between using our imagination as opposed to making unhelpful speculations when we preach and teach.

It is vital for preachers and teachers to utilise their imagination when engaging with the biblical text.

If we do not engage our imagination, we will find it difficult to enter into the context of the writer, their audience, or the thinking and emotions of the people involved (assuming it’s a narrative text).

Neither, in the case of an epistle, will we fully engage with the situation that might have occasioned the writing of the letter and how the letter might have been received.

God gave us our imagination, we should use it.

As an example, I preached recently on Acts 14 and the courage of Paul and Barnabas in returning to the cities in which they had been persecuted so as to strengthen those young disciples (Acts 14.21-25).

I said something like, “Can you imagine what it must have been like for Paul and Barnabas to approach the gates of Lystra? Walking towards the very place where Paul had been stoned and left for dead. I don’t know exactly how they felt, but I know, if it was me, I’d have been questioning this strategy. Do we really need to go here? Perhaps they’ll be okay without us.”

I do not know how Paul and Barnabas felt, although I’m pretty sure, since they were human, they must have felt some fear. That stoning could happen a second time. And it might be Barnabas’s turn!

However, it was important that I asked the congregation to imagine with me. And not claim something that the text does not tell us.

If we simply state “they were terrified” we are adding something to the text, and an astute listener may begin to doubt other things we say. Not only that, but we are likely to be quoted by our listeners who will repeat what we have said and compound.

I have picked a relatively innocent example, but the principle applies to all passages in which we are preaching or teaching.

When you’re speculating, say so. When you are guessing, admit it.

Using our imagination to speculate and to guess is not wrong. But it would be wrong to give the impression that our speculation and guesswork are a true and definite interpretation of something about which the Bible gives us no specific details.

We don’t need elaborate caveats each time we use our imagination – phrases like, “I’m only using my imagination here, I’m speculating and possibly guessing and you don’t have to take this seriously”.
Instead, simply use short phrases like, “the way I see it”, “it looks to me like”, “I wonder if…”, “Perhaps it was like this…”, “If it was me, I’d be thinking/ feeling…”, “I’m only speculating/guessing but…”

To go back to the question Johnson asked, if I was preaching on the incident in the temple when Jesus was 12 I might say something like:

“I’m guessing that during those years he was reading the Torah (how else would he or anyone grow in true wisdom?). It looks to me like humility was a key part of his character because how else can you grow in favour with God and other people unless you have a learning attitude?”

That’s about the most we can say. And, honestly, I probably wouldn’t bother to say it. But, if I was to do so, I would make it clear that I was speculating. 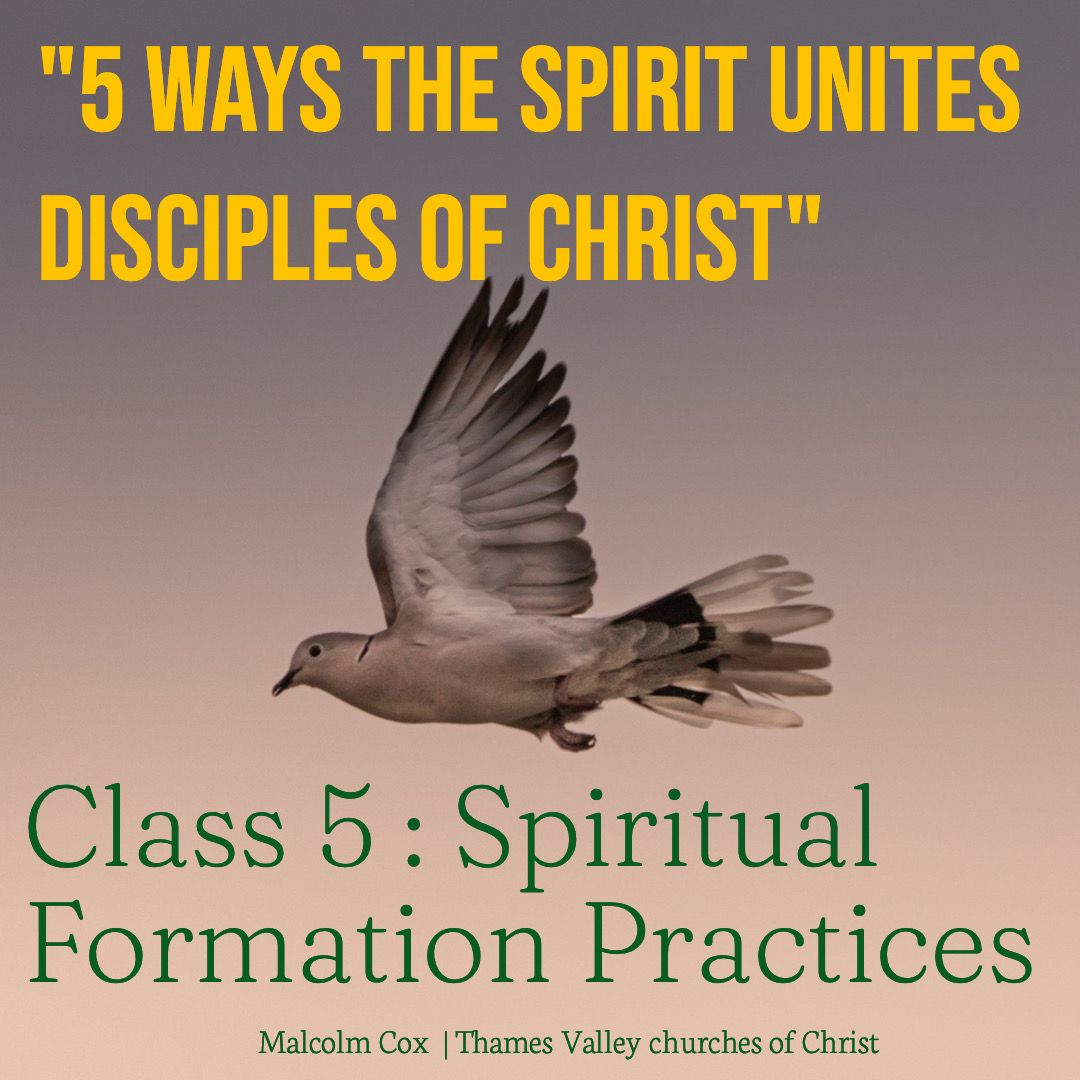 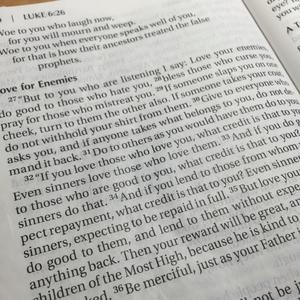