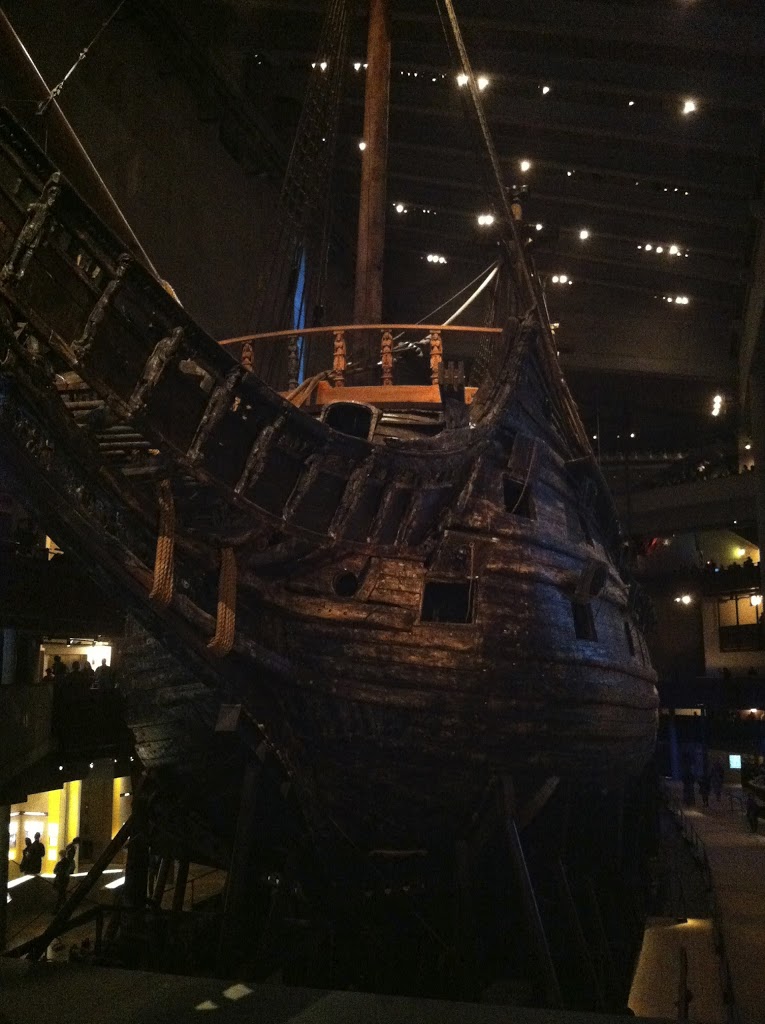 The Vasa sank in 1628, but its lessons live on. In the previous post we noted that the king’s vanity and impatience led to the ship’s premature launch. However, there was another factor.

In the 17th century most monarchs played on the ‘divine right of kings’ as a method of maintaining control. After all, who can thwart the will of God’s anointed? As a result, those who brought the king ‘bad news’ often found themselves the victim of unfortunate ‘accidents’. Incentives to speak up were thin on the ground.

In the case of the Vasa many people knew she was unseaworthy. A supervising Vice Admiral watched as thirty seamen ran backwards and forwards across her deck. The ship  rolled so alarmingly that he called a halt to the tests. These and other trials revealed she was too narrow, top heavy and lacking ballast.

Why did he not tell the king? For that matter, why was the builder silent? Fear gripped the throats of the only people who could prevent a catastrophe. Cowardice overcame conscience – and a ship was lost, and scores died.

Christians are people called to speak “the truth in love” (Ephesians 4:15 NIV11) – no matter the cost. The prophets of old paid a high price (“So they took Jeremiah and put him into the cistern of Malkijah, the king’s son, which was in the courtyard of the guard. They lowered Jeremiah by ropes into the cistern; it had no water in it, only mud, and Jeremiah sank down into the mud.” (Jeremiah 38:6 NIV11) and were often mocked (Micaiah in 1 Kings 22), but they spoke faithfully.

Is God is calling you to speak to someone? It could save their soul – “My brothers and sisters, if one of you should wander from the truth and someone should bring that person back, remember this: Whoever turns a sinner from the error of their way will save them from death and cover over a multitude of sins.” (James 5:19–20 NIV11)

Turning someone from shipwreck starts with speaking.  Here are three tips for taking action:

The king intimidated his employees into a silence that cost him far more than he anticipated. Let us not allow any feelings to prevent us being used by God to save someone’s soul.