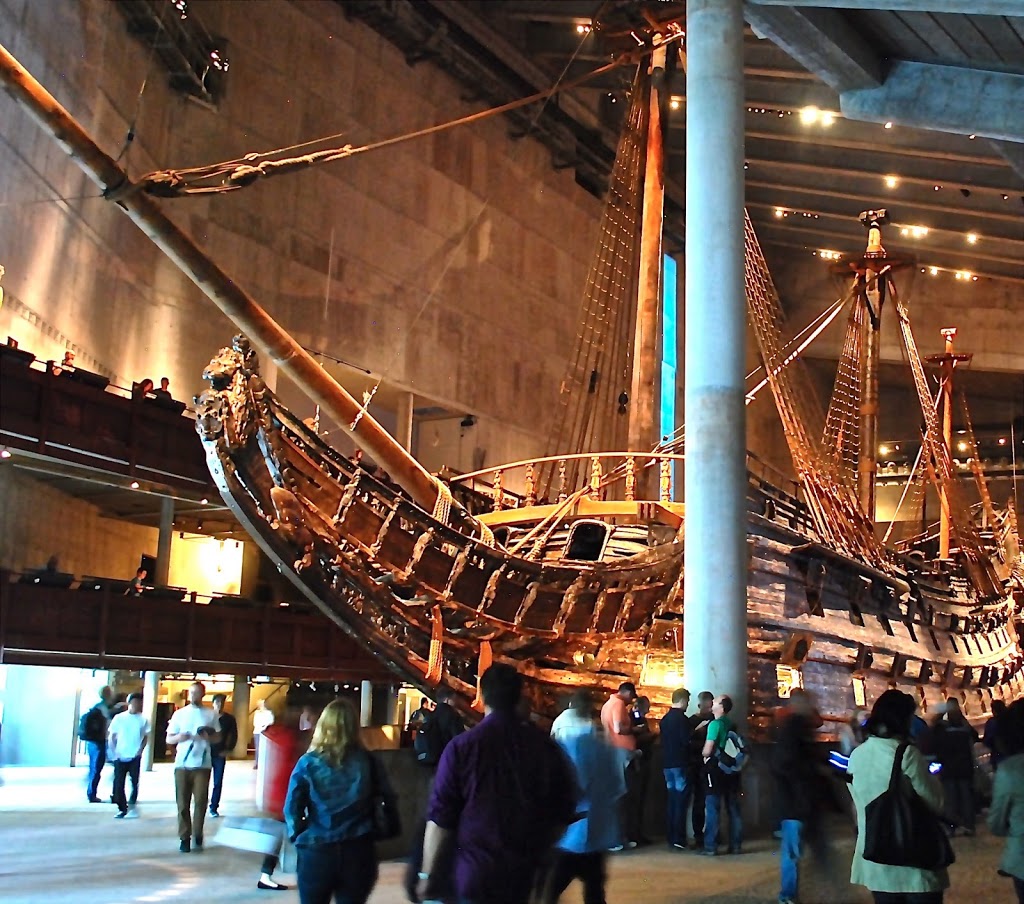 A highlight of a recent trip to Stockholm was a visit to the Vasa museum. The ship was built in the early 1600s, but sank on its maiden voyage within sight of national dignitaries, foreign ambassadors and huge crowds. It was salvaged in 1961 and now lives in an impressive purpose-built museum. What caused this disaster? Several factors. Today we will focus on only one – the king’s vanity.
The ship was not ready. Testing had revealed stability problems, but the king was keen to impress his enemies. He was not about to wait around for everything to be perfect. At his insistence the ship had been built beyond the technology of the day resulting in it being top-heavy. The king wanted it to join the Baltic fleet as soon as possible and hoped it would prove decisive in the Thirty Years’ War.
King Gustavus Adolphus experienced the opposite of what he expected. The Vasa became a byword for folly instead of fame. Does this story have a biblical parallel? One could think of several, but how about Babel? The problem there seems not that the people wanted to build a tower. The issue was the vanity involved,
“…let us build ourselves a city, with a tower that reaches to the heavens, so that we may make a name for ourselves” (Genesis 11:4 NIV11)
They built for their name’s sake, and not to honour God.  Of course, you do not have to be a Biblical character or a Swedish king to experience your own Babel or Vasa moment. Are we pursuing a dream for our own vanity and missing the effect on those we love, including our relationship with God?
God gives us friends to help us be sober and objective about our ambitions – but that’s another post.
Malcolm Cox 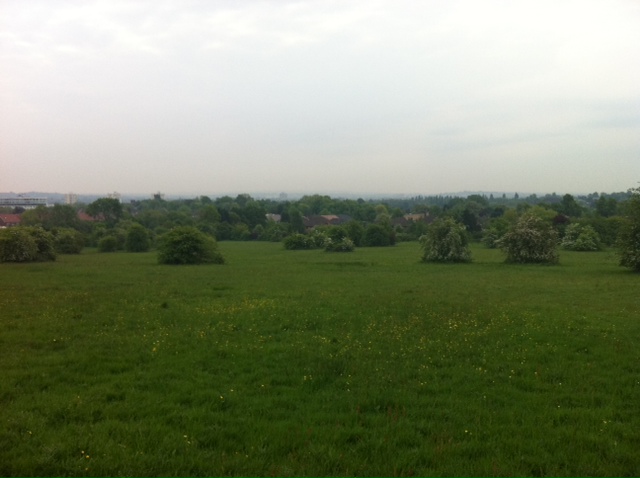