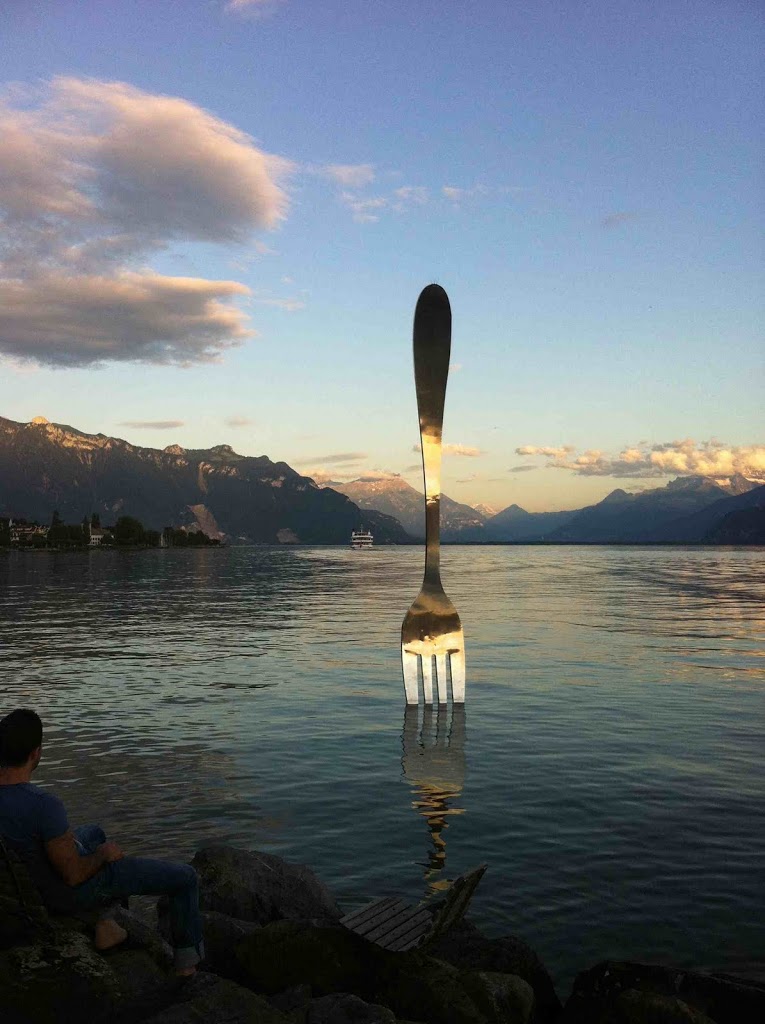 Last week I made a trip to Geneva to discuss working together with our continental cousins in the evangelisation of Europe. The airline I travelled with kindly emailed me to tell me that I could check in on-line.

After consulting web sites about best seats on the aircraft for my flight I was delighted to find the exit row seats still available. Row 10 was clear – more leg room for me! What a nice surprise. These seats are highly prized and usually long gone by the time I check in. I confirmed the seat (10D), tootled off to the airport, breezed through security and settled into my super-seat with a certain smug satisfaction.

Moments later two women sat in the seats next to me (10E & F). They had not flown before and were surprised to find themselves in an exit row. I asked them how they got the seats. They told me it was random. They just showed up at check-in and were allocated the row by chance. They had not requested these seats, and had not known of their value. Their delight trumped my satisfaction.

It occurs to me that this is a parable for the relative joys of self-righteousness and grace. Self-righteousness has some satisfactions (“I did the right thing”, “God would be pleased with me” etc.), but these women were not experiencing satisfaction. They were filled with joy. “How lucky”, they said. “What fun!”. Indeed they giggled in a rather annoying way through most of the short flight and referred to me as a ‘seasoned traveller’ due to the fact that I knew about the seats and that you could not have bags at your feet during take-off and landing. Normally I might have taken some delight in such a sobriquet, but on this occasion I was less than pleased. Their surprised joy sucked all the fun out of my satisfaction.

Jesus said that those who ‘earn’ their righteousness will have their reward in this life,

“So when you give to the needy, do not announce it with trumpets, as the hypocrites do in the synagogues and on the streets, to be honored by men. I tell you the truth, they have received their reward in full.” (Matthew 6:2 NIV)

There is no lasting joy in such a ‘righteousness’ – only self-satisfaction. Not only does such satisfaction not last (it depends on repeating the acts that brought about the sense of satisfaction), but it is something fit only for this world since it is produced by the talent and energy of the individual in this world. But those who trust in God’s righteousness (grace) instead of their own find something of an entirely different quality,

“You who are trying to be justified by law have been alienated from Christ; you have fallen away from grace. But by faith we eagerly await through the Spirit the righteousness for which we hope. For in Christ Jesus neither circumcision nor uncircumcision has any value. The only thing that counts is faith expressing itself through love.” (Galatians 5:3–6 NIV),

A Christian is someone who looks forward eagerly to a reward that he or she did not and could not earn. The delight of receiving our donated ‘righteousness’ will dwarf any joys of this world. Grace is more powerful, more fulfilling and more amazing than anything we can ‘earn’. I am glad that God offers me the joy of the surprised women of Row 10 rather than my own smug self-satisfaction.