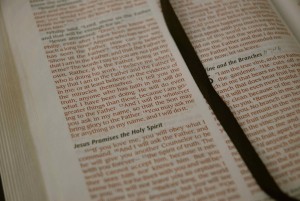 I’ve had questions come my way in response to a post on WhatsApp questioning the accuracy of the electronic version of the NIV. Before digging into the detail let me stress that I applaud anyone’s concern that we keep the Bible accurate and free from corruption. I also salute the evangelistic zeal to save people and bring them to know our wonderful God.

It may also be helpful to add a note about translations in general. I am not defending the NIV11 here as such. More making comments about how we evaluate translations.

No translation is perfect. Only the Word of God is perfect. As a friend of mine once said, “Every translation is an interpretation.” The reason is that we are many centuries removed from the original language and culture. Some concepts are hard to understand and some words just do not exist anymore.

This does not mean that translations are not accurate, simply that they can always be improved as we discover more manuscripts or learn more about languages.

With this in mind here are a few thoughts on specific issues raised with me today. Excerpts from the message are in blue, while my responses are in italics.

I’m sure you know that NIV was published by Zondervan but is now OWNED by Harper Collins, who also publishes the Satanic Bible and The Joy of Gay Sex.

Who publishes the English text of the Word of God is not relevant to whether the translation is accurate or not. It is down to the scholarship of the translators and their integrity.

The NIV has now removed 64,575 words from the Bible including Jehovah, Calvary, Holy Ghost and omnipotent to name but a few…

I’m not sure where the figure 64,575 comes from, but here are some comments on the words highlighted.

1. Jehovah – This word is not in the original Hebrew or Greek texts. I quote here from Eerdmans Dictionary of the Bible, Grand Rapids: Eerdmans, 2000.

“JEHOVAH – A name of God, devised around the 16th century by artificially combining the consonants of the name Yahweh (YHWH; held by the Jews to be unutterable) and the vowels of the substitute name Adonai (“the Lord”).”

In other words, the Jews did not want to say God’s holy name by accident, so substituted saying “YHWH” with “Adonai” which means “the LORD). The NIV has simply given us “the LORD” instead of “Jehovah”. It has not removed anything, just made it more accurate.

2. Calvary – Is not an accurate translation from the Greek. The passage relevant here is Luke 23.33. The KJV has,

“And when they were come to the place, which is called Calvary, there they crucified him, and the malefactors, one on the right hand, and the other on the left.” (Luke 23:33 KJV),

while the NIV11 has,

“When they came to the place called the Skull, they crucified him there, along with the criminals—one on his right, the other on his left.” (Luke 23:33 NIV11-GK)

“Skull” is a better translation of the greek word “Kranion” from which we get our English word “cranion” referring to the skull. The word calvary in the English is derived from the Latin “Calvaria”, which is the Latin Vulgate’s translation of the Greek Kranion, “skull.”

3. Holy Ghost – has simply been replaced by “Holy Spirit” because it is a better modern translation of the greek words “hagios pneuma” meaning holy spirit, breath or wind. The NIV has not removed a word but updated it.

4. Omnipotent – one reference is in Revelation. The KJV has,

“Then I heard what sounded like a great multitude, like the roar of rushing waters and like loud peals of thunder, shouting: “Hallelujah! For our Lord God Almighty reigns.” (Revelation 19:6 NIV11-GK)

Matt 17.21 includes a note saying, “Matthew 17:21, a1 Some manuscripts include here words similar to Mark 9:29.” The NIV is not hiding the fact it has not included a phrase that is not in all manuscripts

Jn 5.4, includes a note saying, “John 5:4, a 3,4 Some manuscripts include here, wholly or in part, paralyzed—and they waited for the moving of the waters. 4From time to time an angel of the Lord would come down and stir up the waters. The first one into the pool after each such disturbance would be cured of whatever disease they had.”

Acts 8.37, includes a note saying, “Acts 8:37, a 37 Some manuscripts include here Philip said, “If you believe with all your heart, you may.” The eunuch answered, “I believe that Jesus Christ is the Son of God.”

In other words we find that the NIV11 is pointing out that it has moved these verses to the notes section. The reason is because the earliest and/or best Greek manuscripts do not support including them in the main text. You will note that they are not saying the words were not originally there. They are simply noting that they are not in the best manuscripts.

I’m not going to comment on the references to the “rapture”, Obamacare and the mark of the beast. Instead I will confine myself to the questions raised over the electronic updating of the Bible and the specific words and verses mentioned.

Once again, I confirm my gratitude for the zeal of Christ-followers who wish to preserve the purity of the text of the Bible. I would suggest that before jumping to conclusions about a Satanic plot, we might want to check the facts. 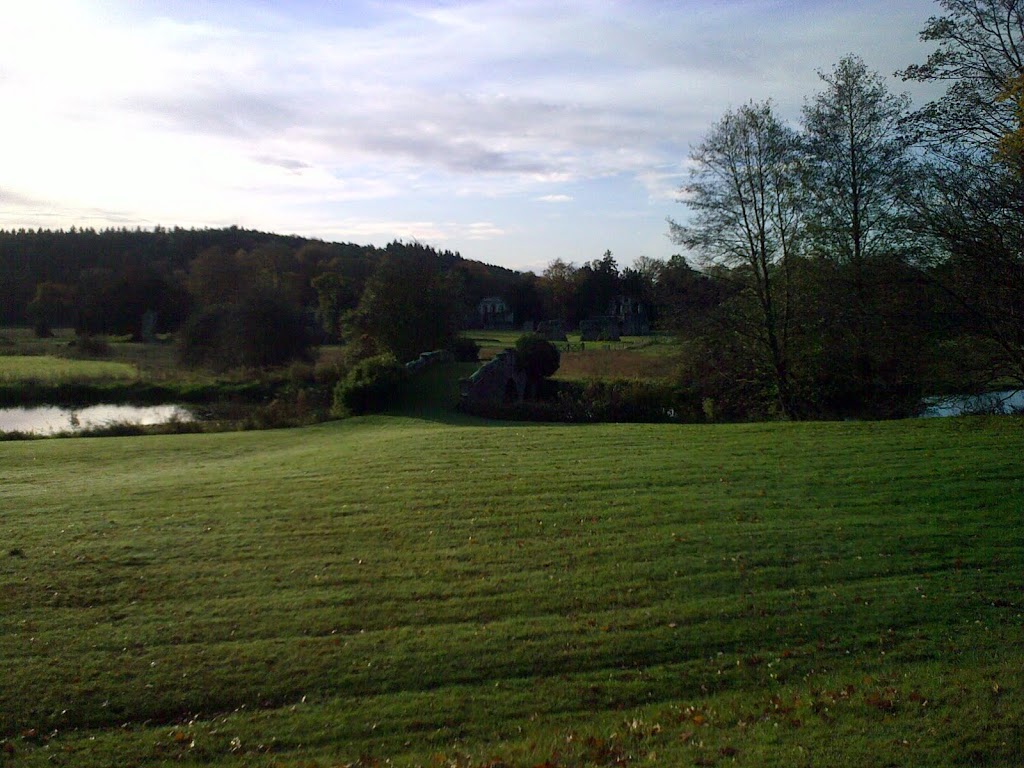