“A song of ascents. Of Solomon. Unless the LORD builds the house, its builders labour in vain. Unless the LORD watches over the city, the watchmen stand guard in vain. In vain you rise early and stay up late, toiling for food to eat—for he grants sleep to those he loves. Sons are a heritage from the LORD, children a reward from him. Like arrows in the hands of a warrior are sons born in one’s youth. Blessed is the man whose quiver is full of them. They will not be put to shame when they contend with their enemies in the gate.” (Psalms 127:0–5 NIV)

The theme of Psalm 127 is ‘reward’. What an encouraging topic! Everyone loves a reward.

Companies reward our ‘loyalty’ with vouchers and ‘points’ (although their motives for doing so may not be pure!). Rewards are offered for information leading to the capture or conviction of criminals. Parents often keep reward charts attached to the fridge to record good behaviour and, when enough ‘stars’ have been accumulated, reward their children in some way.

Our culture is somewhat obsessed with being rewarded. A recent book called “The Secret” seems to claim that the universe wants to reward you with whatever you desire. Apart from the fact that this must be impossible (some people’s desires will be mutually exclusive) – it is also undesirable (what we want is not always healthy).

Instead of the vagueness of a universe-inspired reward, this Psalm is rooted in the very real parts of life where reward matter most to us.

Psalm 127 comprehensively covers three common areas of life which are often areas where we feel anxious. Those areas are the house (v1), the city (v1) and the family (verses 3-5). The Psalmist reminds us that all these areas depend for their success on God. Without the Lord we can do nothing of lasting value.

This is the only one of the Psalms of Ascent written by Solomon. He was a man blessed with a great deal of wisdom. This Psalm reveals that wisdom and shows that he was not just intelligent, but that he understood that godly wisdom was to be lived in the real world.

However, we know from the his life that Solomon’s wisdom did not prevent him from committing many of the mistakes he warns against in this very Psalm. Have a look at 1 King 9:10-19 (building), and 1 King 11:7ff. (kingdom and marriages). It is vital that we pay attention to living what we preach,

“..I beat my body and make it my slave so that after I have preached to others, I myself will not be disqualified for the prize.” (1 Corinthians 9:27 NIV)

Study this Psalm – but be sure to practice it too. 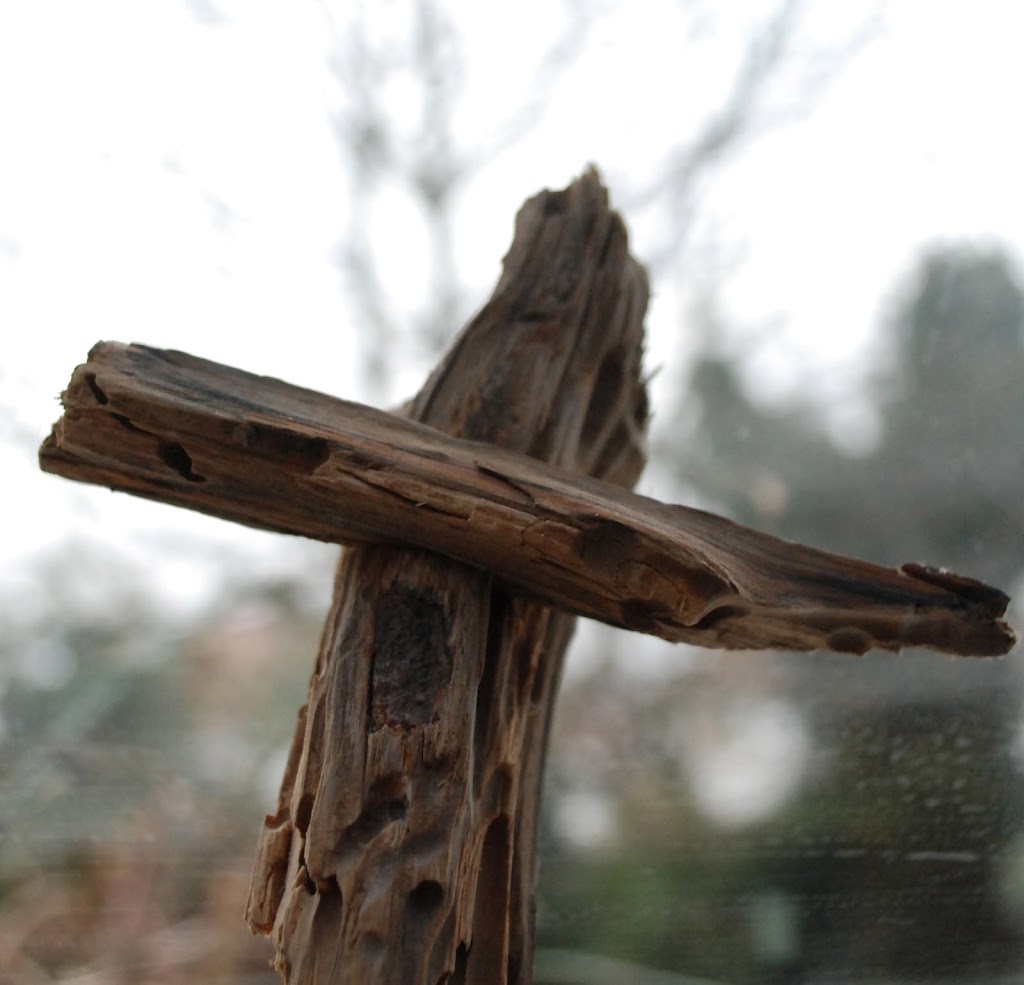 Response to questions about the electronic version of the NIV