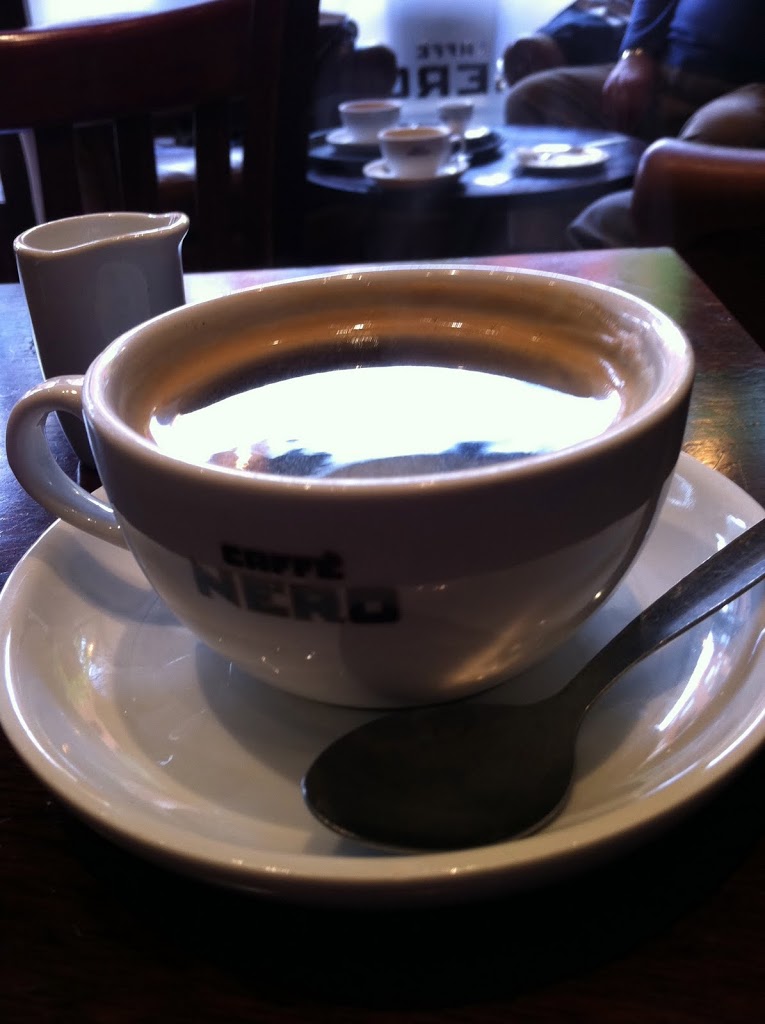 One of my favourite places is Neros. I like the coffee and the atmosphere. I have been in my local this morning for a while. After some time with my friend Je Vais (he had a hot chocolate, which is not quite false doctrine but is not to be encouraged) I remained drinking a coffee or two as I worked on Sunday’s sermon and other lessons. All of human life seems to pass through Neros or walk past its windows. I could not help but reflect on what I have seen today in the light of Sunday’s sermon just gone – ‘Moving On’ from Psalm 120.

For example, a couple have just left the table to my right after a very loud argument. I was trying not to listen (writing a sermon does require concentration), but the volume was so high and the distance between them and my right ear so short that I could not help but hear some of what was said. In summary it seemed to be, Him: “My girlfriend hates me”. Her: “Leave her”. Him: “But I can’t”, followed by a long list of reasons he could not move on, followed by an even longer list of complaints about her. His passion was so intense and his hand-waving so vigorous that I feared for my physical safety. His volume has not exactly helped the tinetis in my right ear either.

As another example, outside the window in front of Neros several people are sitting in the rain with their coffees – smoking. It is cold, wet and windy. They are already miserable, and now they are killing themselves with carcinogenic substances. I am doubtful that the people out there are content with their situation. Why not move on?

I do not know their reasons, and I am not here to sit in judgment on them. But they have their reasons. When we want to change and yet do not change it is always necessary to ask the question, ‘Have we actually decided to change?’ Why did Jesus ask the invalid, “Do you want to get well?” (John 5:6 NIV)? Or the blind man, “What do you want me to do for you?” (Luke 18:41 NIV). His questions demonstrated compassion (it allowed them to express their problem for themselves), and it also gave them the space to own their challenge.

If you have been feeling stuck recently might it be an idea to ask yourself, “What do I really want?” Could you talk this through with a friend? Transformation is the privilege of the Christian life (2 Cor 3:18) and it is enabled by sober, honest acknowledgment not only of our stuck-ed-ness, but also of the level of our desire to change. The Psalmist said,“Too long have I lived among those who hate peace.” (Psalms 120:6 NIV). Have you been somewhere too long? You can move on.

As for me, I’m off to talk to the smokers in the rain.