Sadness descended on Tuesday. A good friend told me that they must put down their dog. It will be a kindness to the poor pooch, but it is still a bitter blow. This is a dog I know – I’ve taken it for walks myself. There is a short delay while the family wait for their son to return from England to Ireland. He wants to say “goodbye”. For a moment I thought this excessive (time away from work, university and many other commitments – not to mention the expense), but it did not take me long to recognise the good sense in this desire. The dog has been loyal to him, and the least he can do is be loyal to the dog in this time of need.

As a dog owner myself, it led me to reflect on loyalty lessons and how to be a loyal friend to others. Here are three loyalty-builders,

We all want loyal friends. The trick is to be one. We will be if we are consistent, forgiving and brave – just like Jesus.

“They Spoke So Effectively” Acts 14.1 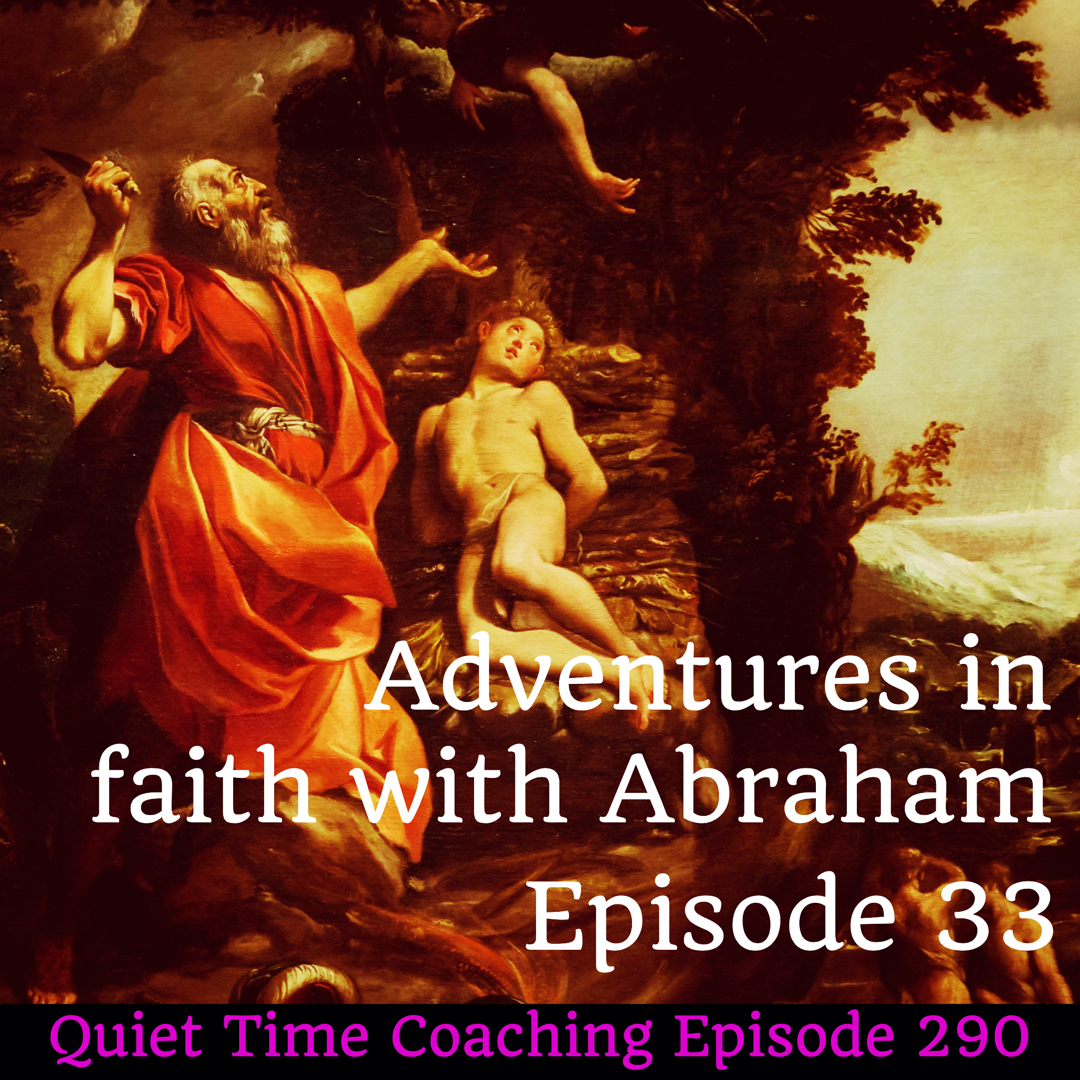 Adventures in Faith with Abraham – Episode 33