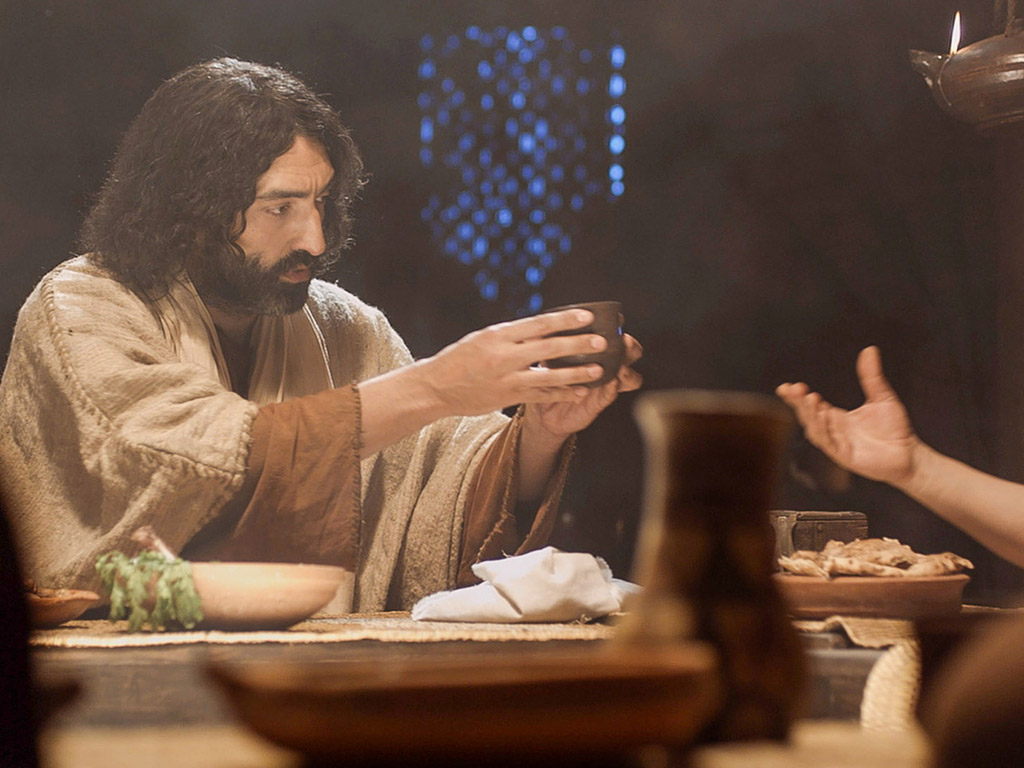 Inspired by an article from Mark McKergow

The character, qualities and competencies of leadership are under scrutiny. In politics, the business world, sports and the Christian sphere, it’s possible there has never been greater interest in and controversy over what healthy leadership entails. None of us can escape the topic. Perhaps you consider yourself a leader, and perhaps you do not. Either way, we all encounter leaders and leadership.

This article does not attempt to answer the entirety of the question as to what healthy leadership looks like. Instead, I invite you to join me in reflecting on the concept of “leader as host, host as leader” inspired by a paper I read last year. Let’s begin with the image of Jesus as ‘host’.

On the night of his betrayal Jesus hosted his disciples. He arranged the venue (Luke 22:10), and asked his followers to finish preparations (Luke 22:13). He fulfilled several different leadership functions by taking initiative, directing and delegating. Perhaps the most intriguing part of that evening, at least from a leadership perspective, was the way he functioned as host. What lessons might there be for us regarding hosting and healthy leadership?

“The idea of a leader as a heroic figure is deeply ingrained in our society.” Indeed, there are times when a warrior-type heroic leader is needed. However, I doubt there are many today who view this model of leadership to be the healthiest in the long term.

“…with the postmodern world of ever-greater connectedness, multiple perspective and ‘swamp issues’ – issues which are messy, interconnected, not amenable to quickfire technical analysis – the commanding-and-controlling hero has never looked more out of place.”

Our churches in the UK and Ireland are complex environments. The fact they have been around for several decades makes them inevitably so. A glance at the Epistles reveals the early church had its ‘swampy’ issues. The approach of Paul and the other writers was not that of the hero leader. Perhaps they understood the many shortcomings of that model. These include:

Any leader worth their salt accepts they are not all-knowing, they cannot control everything, and that not all they lead are the same. However, the allure of a simpler way to lead is strong.

Given these weaknesses, what is the alternative?

The servant leader model has become popular in both secular and spiritual spheres in recent times.

“It brings to the fore the leader’s need to respond to their followers and sustain the community, to steward it and hold it in trust for future generations.”

There are, however, challenges with utilising the servant leader model. For example,

Considering the strengths and weaknesses of both the hero and servant model has helped me to more clearly articulate what I find problematic with both. The hero model was more obviously troublesome. The servant model seemed more immediately scriptural. However, something about it has never quite sat right with me – at least as a black-or-white alternative to the hero model. I cannot deny that Jesus taught servant leadership. I am aware that part of what troubles me might simply be that I don’t like leading that way!

We can affirm the value of the hero model in certain circumstances. We can affirm the servant model as being normative for leadership after the example of Jesus. But, is there a further leadership model which might enrich the way in which we lead and our expectations of those who lead us?

Leader as Host, Host as Leader

“It seems to me that the Host lies above the spectrum and it is a flexible and context-dependent role which sometimes necessitates hero behaviour, sometimes servant, and many inbetween possibilities.”

Advantages of the host metaphor

What might leader as host and host as leader look like in a church leadership context? Many issues could be considered, but four follow. Let’s play with the image a little:

Good communication prior to the event and flexibility during the meeting is more important than a neat agenda. Good hosts are skilled at responding in the moment to the interactions of their guests.

The younger generation are not interested in standing by and applauding their leaders. They want to know how much we care, whether we have what they need, and the authenticity of our faith.

The approach to and philosophy around Christian leadership is more polarised than ever in our culture – both in society at large and in our Christian circles. Some subscribe more to the hero model (whether consciously or subconsciously). Others to what I would see as a stylised servant model. Might there be an alternative? One which could bring the strengths of both together? 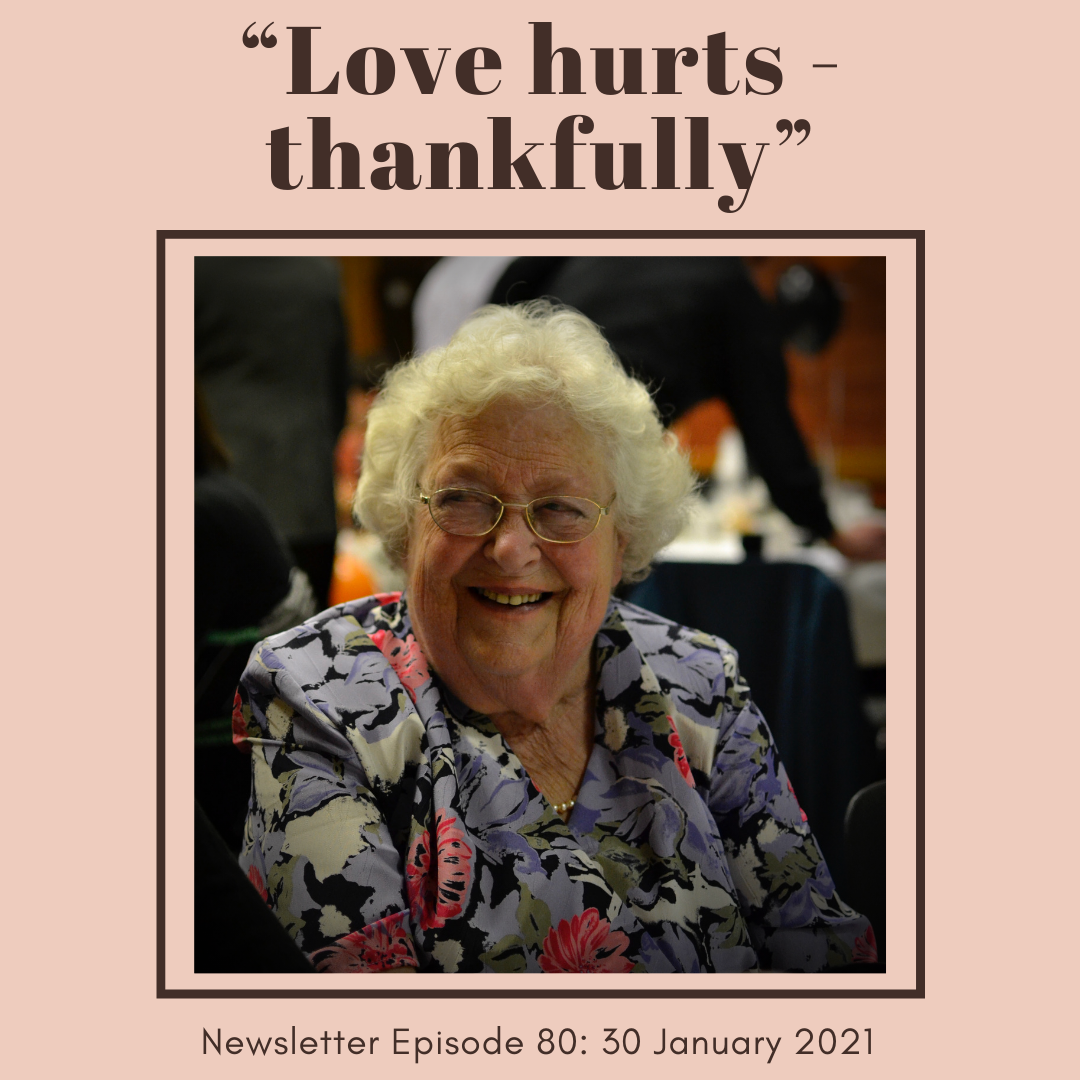 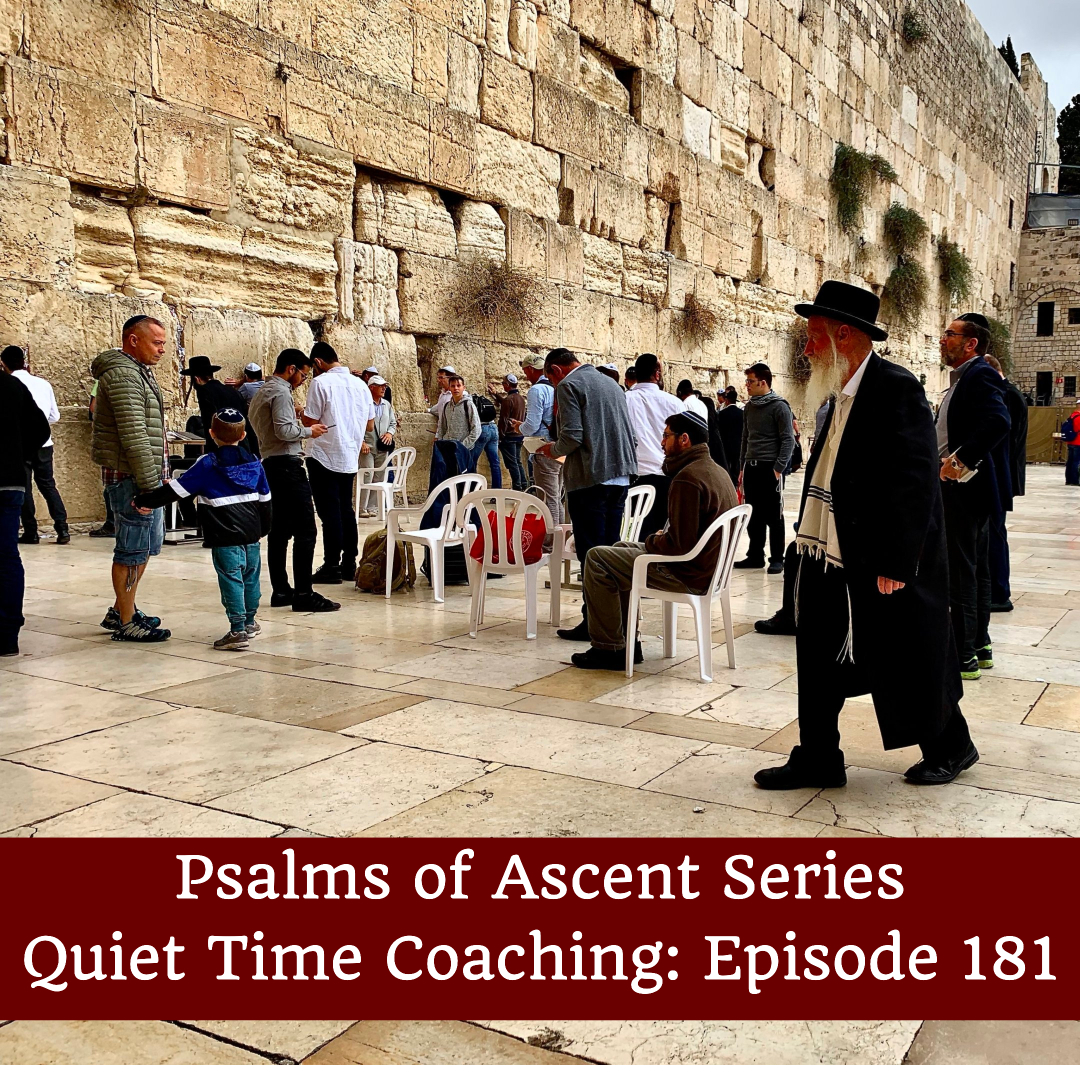