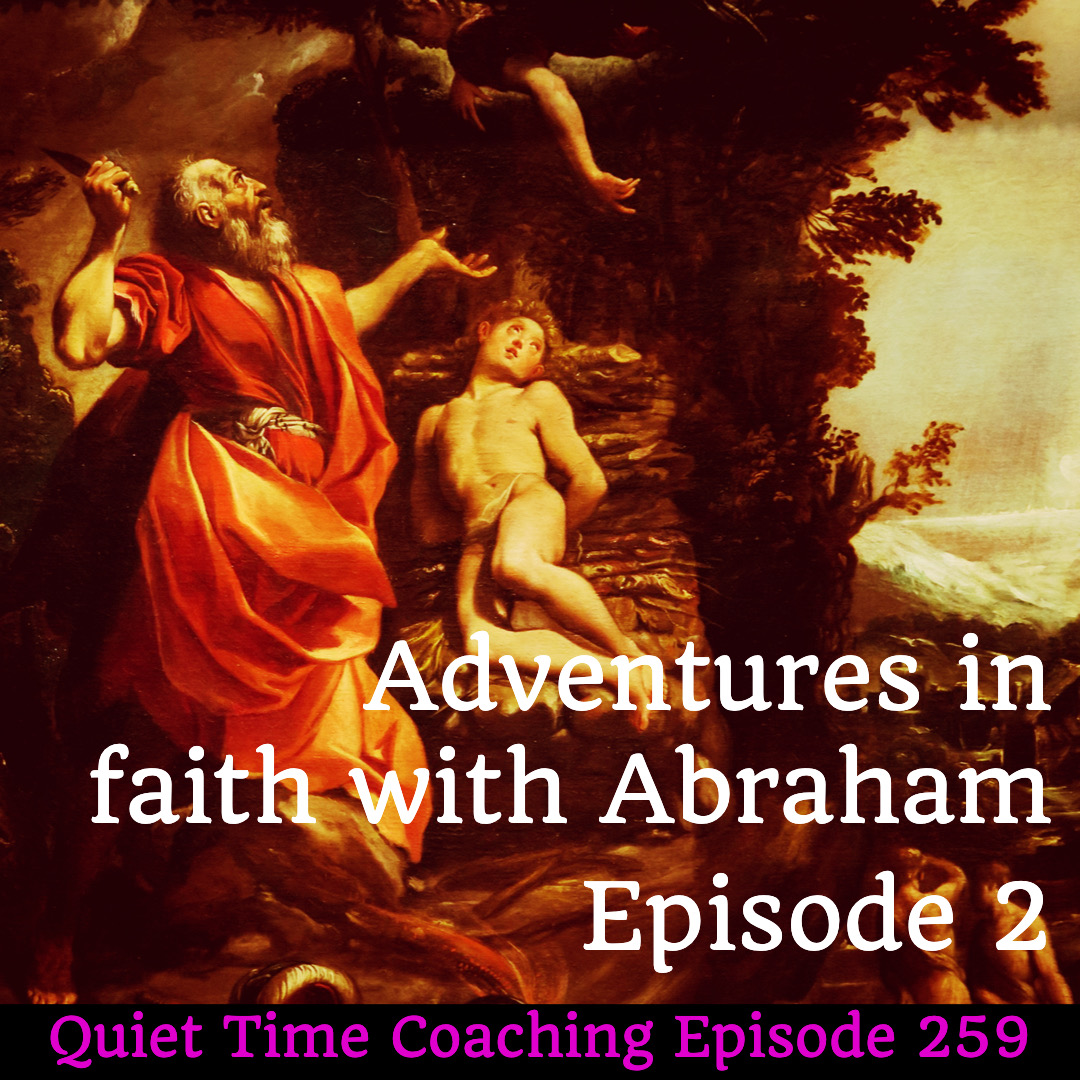 Most preaching and teaching about Abraham begins in Genesis 12. Understandable, but we are missing something. Abraham first comes on the scene in Genesis chapter 11. Let’s take a few minutes today to consider how the story of Abraham is set up.

“Terah lived seventy years, and became the father of Abram, Nahor and Haran. Now these are the records of the generations of Terah. Terah became the father of Abram, Nahor and Haran; and Haran became the father of Lot. Haran died in the presence of his father Terah in the land of his birth, in Ur of the Chaldeans. Abram and Nahor took wives for themselves. The name of Abram’s wife was Sarai; and the name of Nahor’s wife was Milcah, the daughter of Haran, the father of Milcah and Iscah. Sarai was barren; she had no child. Terah took Abram his son, and Lot the son of Haran, his grandson, and Sarai his daughter-in-law, his son Abram’s wife; and they went out together from Ur of the Chaldeans in order to enter the land of Canaan; and they went as far as Haran, and settled there. The days of Terah were two hundred and five years; and Terah died in Haran.” (Genesis 11:26–32 NAS95)

The writer of Genesis portrays Abraham as an historical figure. The amount of geographical and genealogical data and level of detail makes most sense that way. Some people doubt the actual existence of Abraham, and point to the lack of archaeological evidence. But then, there is very little archaeological data for any individual figure from 4000 years ago. The absence of evidence is not evidence of the absence of Abraham.

The ancient city of Ur is equated with today’s Tell al-Muqayyar, situated on the Euphrates in southern Mesopotamia. It may have had a population of around 25,000 at the time Abraham lived there. Many buildings, a ziggurat and Royal tombs have been unearthed.

Take a trip to the British Museum, or to its online gallery, and you will find what is called, “The Royal game of Ur”. It is not too fanciful to imagine Abraham and his brothers playing this game as they grew up.

The Bible is not a book of fantasy stories, neither is it a theological treatise. At times it uses poetic (e.g. Psalms) and apocalyptic language (e.g. Ezekiel, Daniel, Revelation), but most of the time it tells us about people to whom we can relate.

Take some time to imagine Abraham playing a board game with his father Terah. Perhaps it was his dad who taught him how to play. Maybe he had a competition with his brothers Nahor and Haran. If they were anything like siblings I know, they will have argued over the game, possibly even fought over it, scattering the pieces and overturning the board.

Picture playing the game with them – picking up a counter and placing it on the board. Of course, for this particular game the instructions have been long lost (!), but our imagination can supply the reality of the scene.

Ask God to help you see the humanity in Abraham and his contemporaries. Pray to approach their stories as people like you and I. 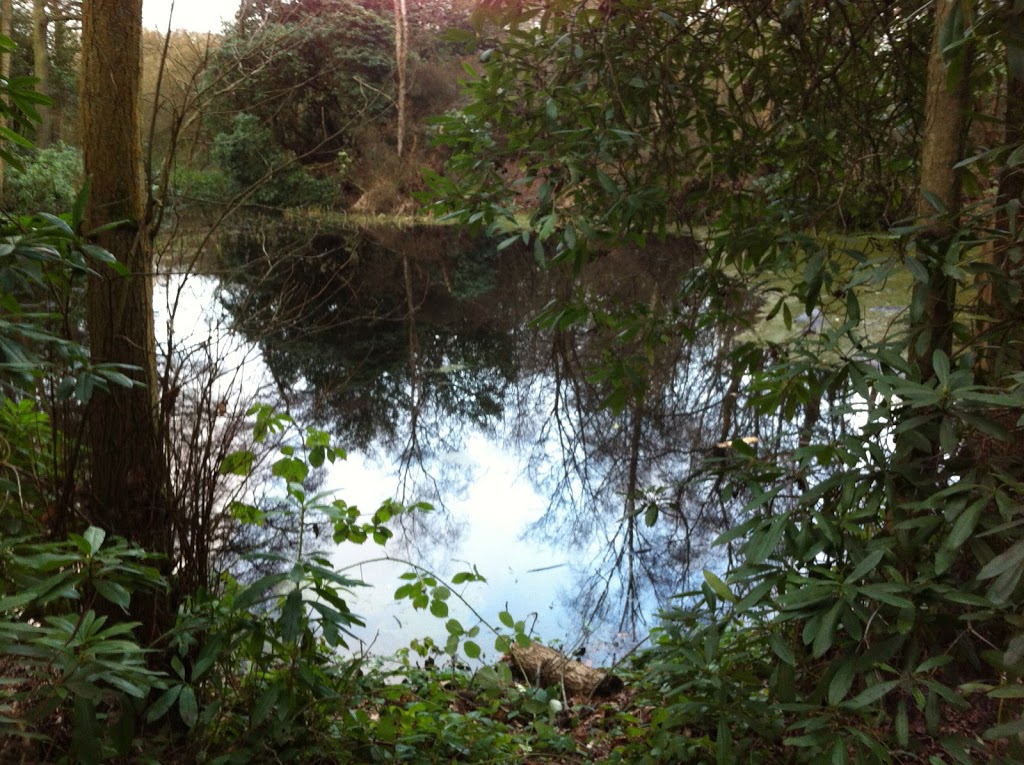 What W. S. Gilbert taught me about sacrifice 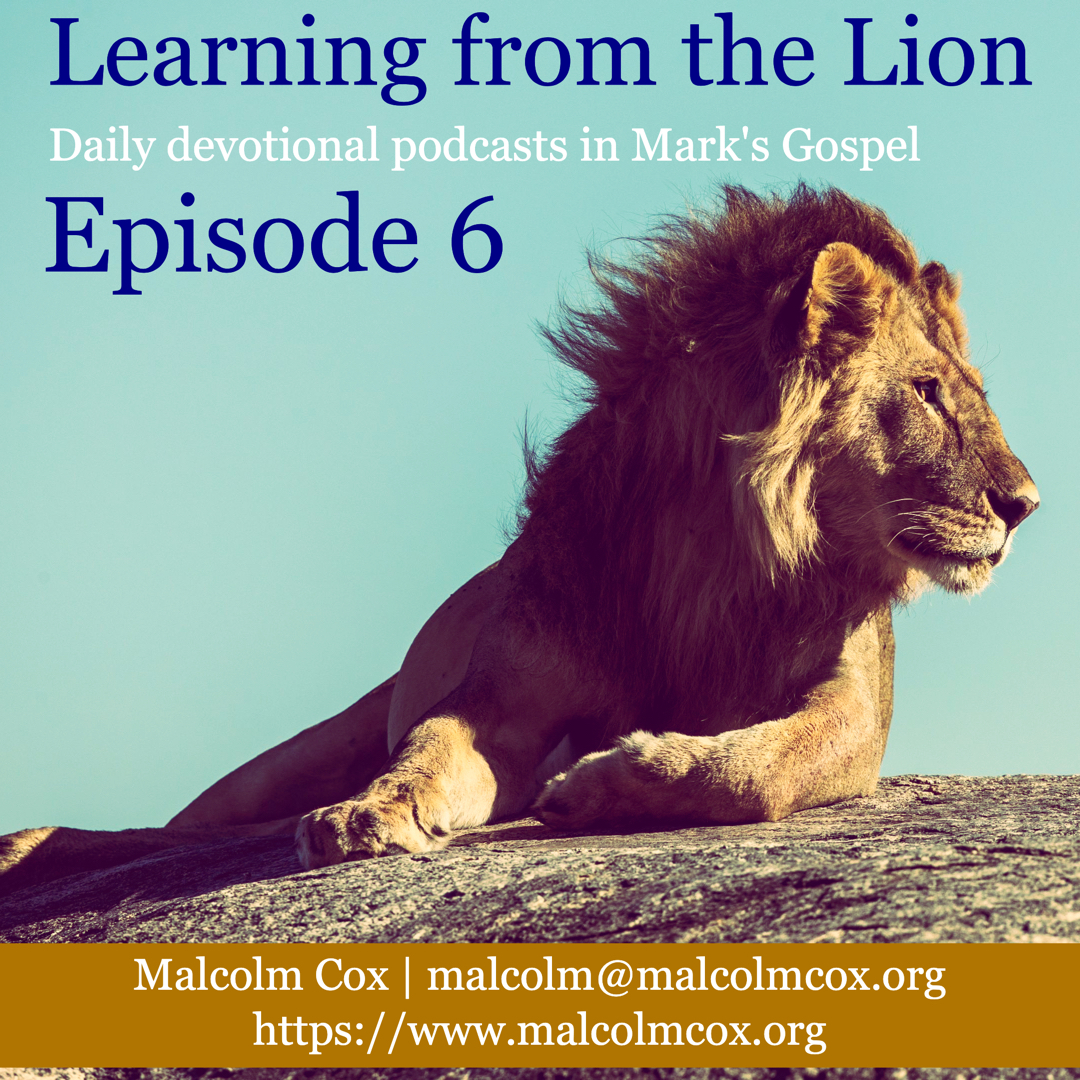