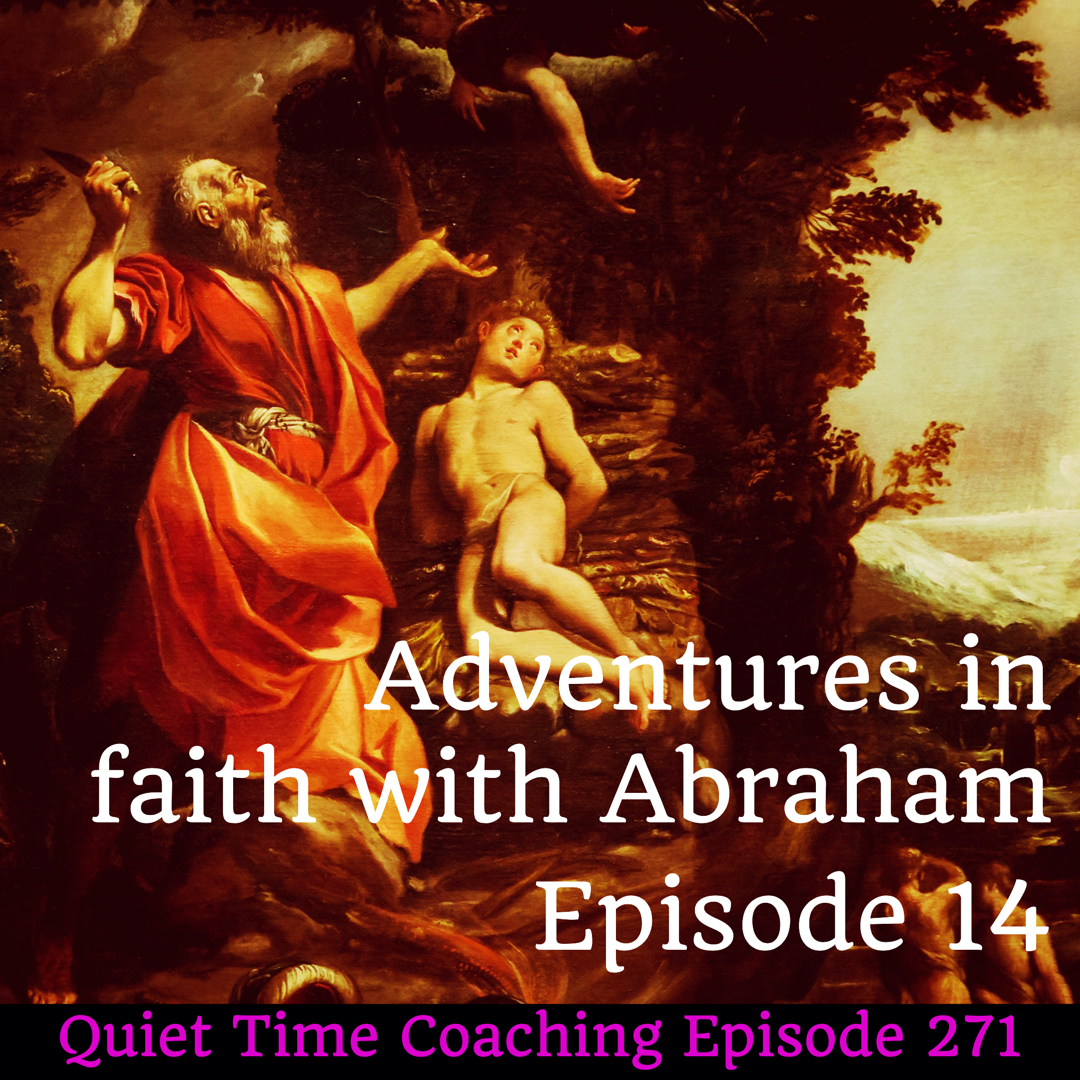 Today we move on to chapter 14

“And it came about in the days of Amraphel king of Shinar, Arioch king of Ellasar, Chedorlaomer king of Elam, and Tidal king of Goiim, that they made war with Bera king of Sodom, and with Birsha king of Gomorrah, Shinab king of Admah, and Shemeber king of Zeboiim, and the king of Bela (that is, Zoar). All these came as allies to the valley of Siddim (that is, the Salt Sea). Twelve years they had served Chedorlaomer, but the thirteenth year they rebelled. In the fourteenth year Chedorlaomer and the kings that were with him, came and defeated the Rephaim in Ashteroth-karnaim and the Zuzim in Ham and the Emim in Shaveh-kiriathaim, and the Horites in their Mount Seir, as far as El-paran, which is by the wilderness. Then they turned back and came to En-mishpat (that is, Kadesh), and conquered all the country of the Amalekites, and also the Amorites, who lived in Hazazon-tamar.” (Genesis 14:1–7 NAS95)

What are we seeing here? People of faith are not immune to the challenges of living in a turbulent world.

The first seven verses of this chapter remind us that nations wars against nations, rebellions occur, battles are fought, and conquerors oppress the conquered.

Abram lived in challenging times. He has already faced a severe famine, now he finds himself caught up in military conflict. How did he feel – recently resettled in the land, having resolved his conflict with his nephew with integrity, and receiving the reassurances from God of inheriting the land not just now but forever and being blessed with, “descendants as the dust of the Earth”?

All of these wonderful promises, and then war breaks out all around him! He could be forgiven for wondering whether God has got it in for him!

Our final and complete rest is in the next life. We are promised that we can have peace of heart now, but not peace in life.

Do you not waste time, effort or breath in asking God for a peaceful life. Instead, offer him your anxieties and ask him for a peace–filled Spirit.

Ask God to help you trust him around the issues in life which disturb your peace, and fill you instead with his Spirit of peace. 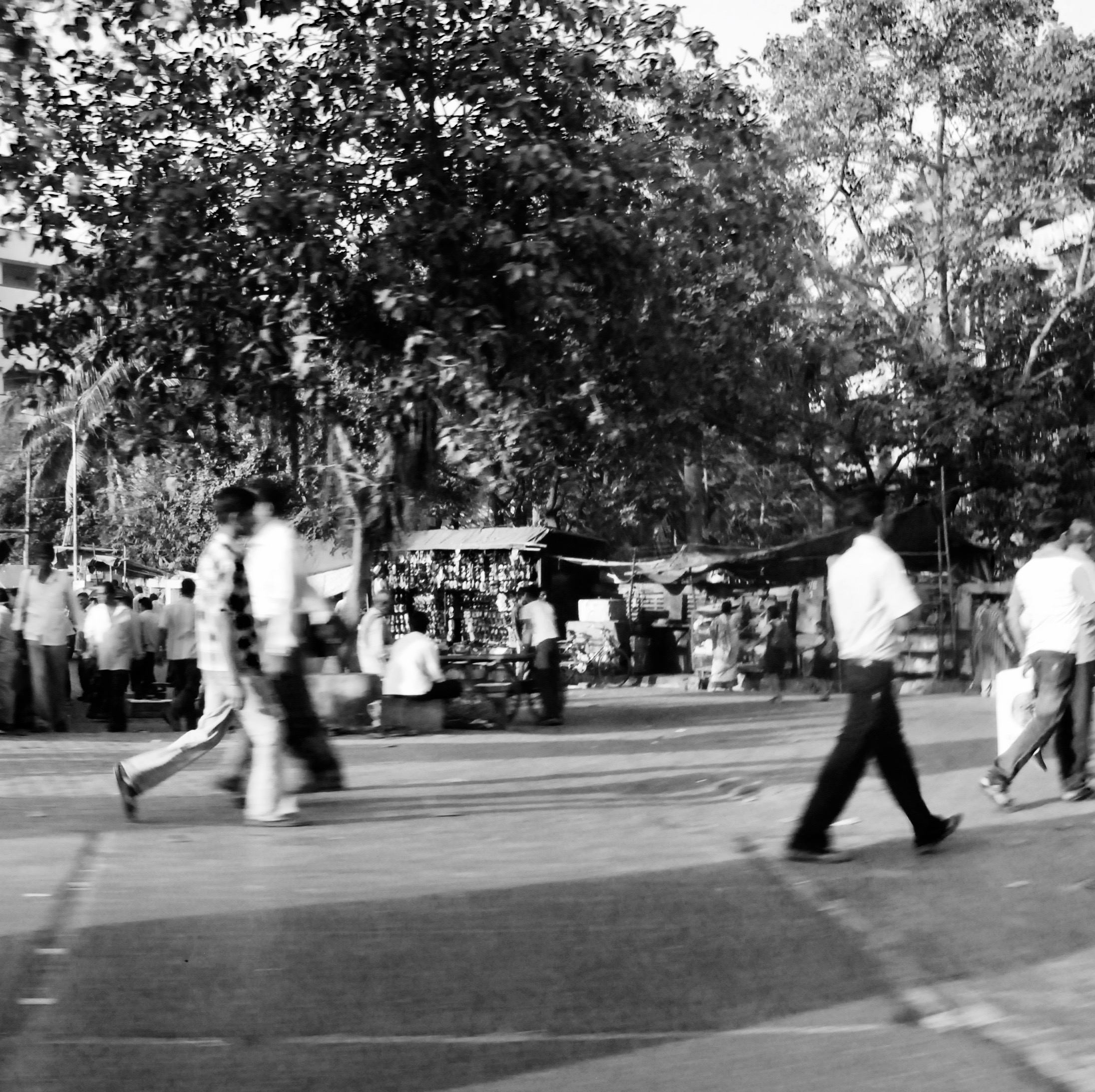 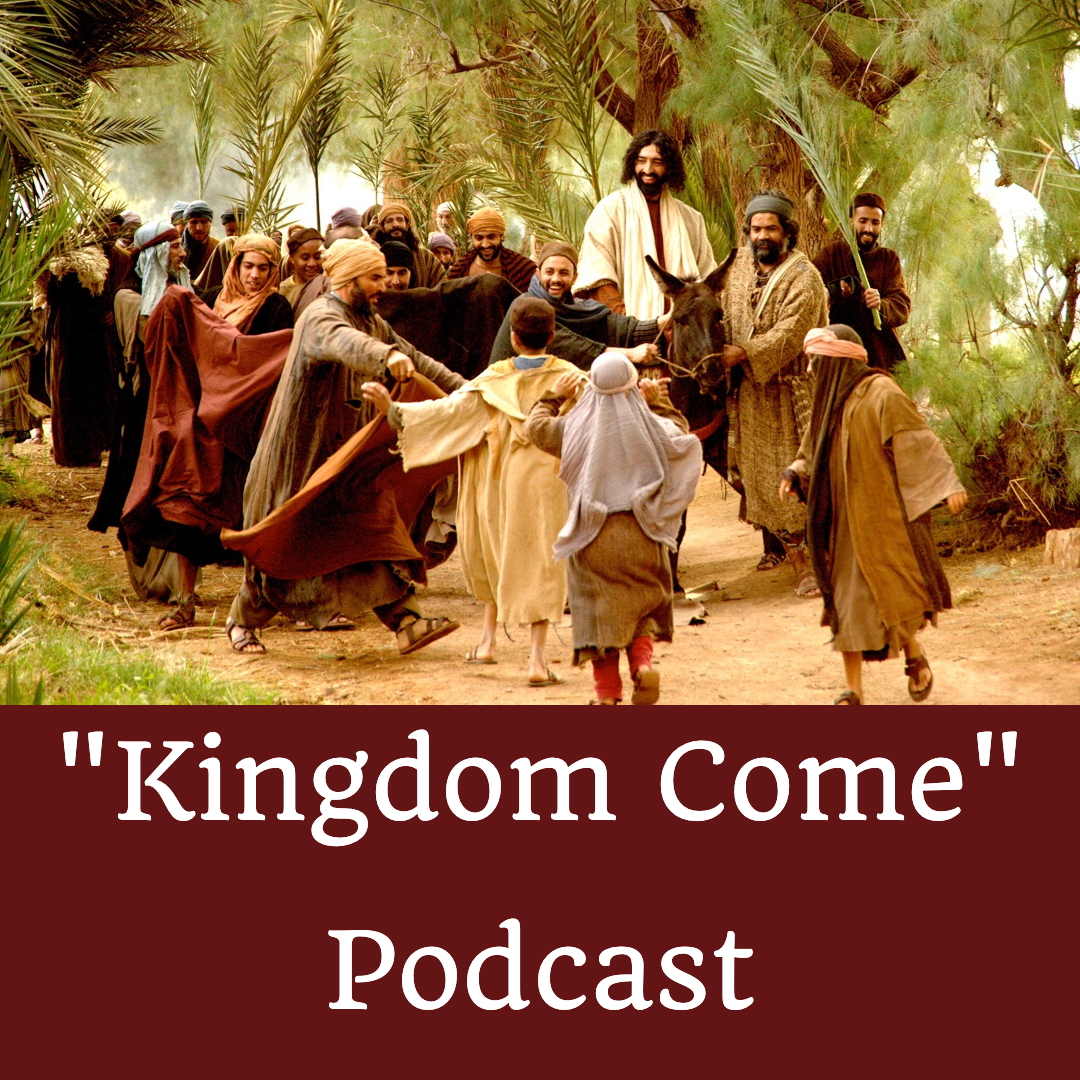 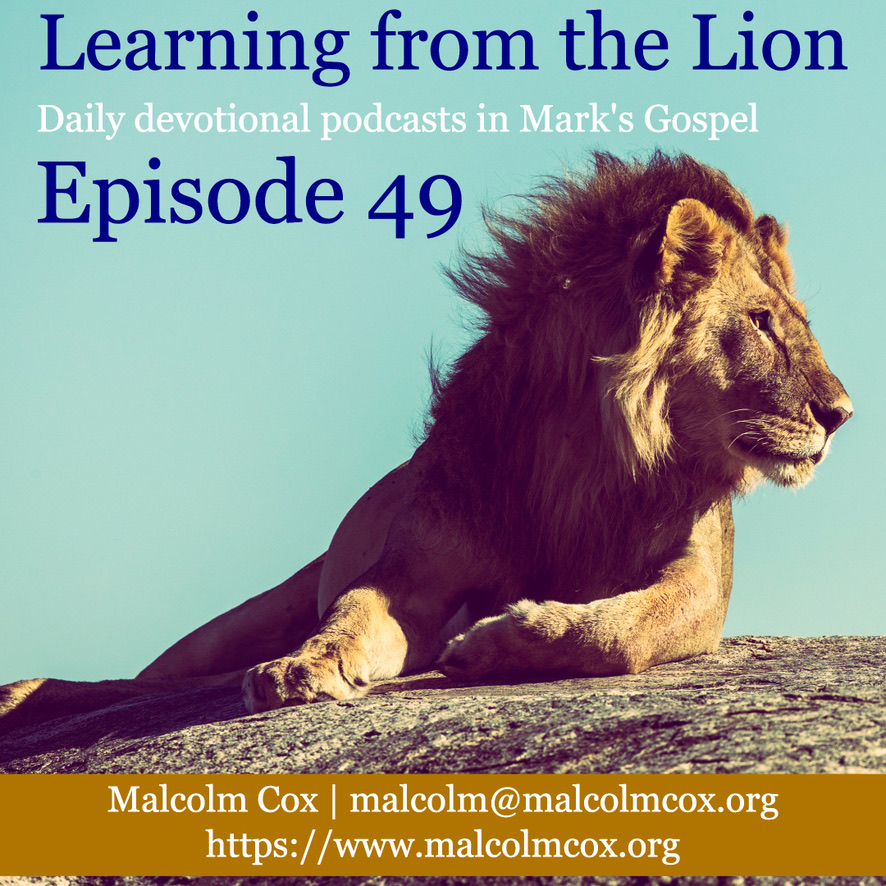