What is the most disgusting thing you’ve ever tasted? Durian is the one for me. 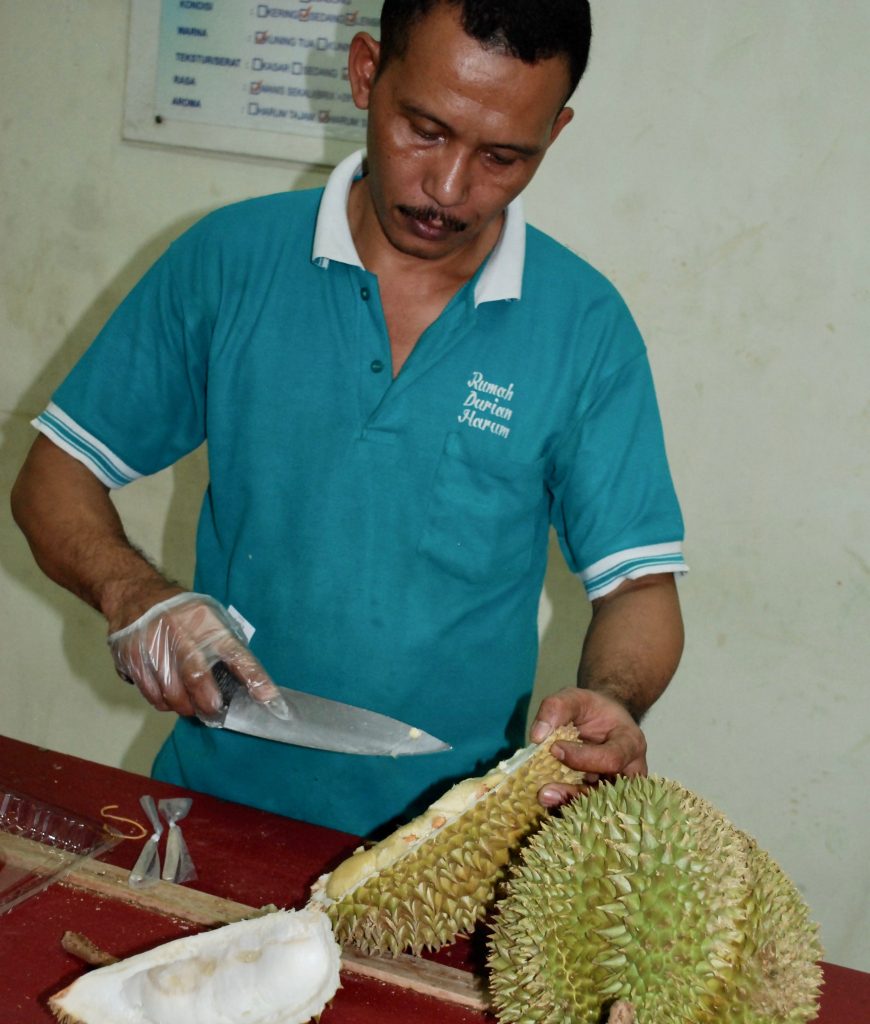 A few years ago I visited my daughter when she was working in Indonesia. Friends – at least I thought they were my friends up to this point – had what they thought was a good idea. Harliem and Vania said we must try durian. It’s a fruit common in that part of the world. I’m always up for new experiences. When I heard durian was one of Harliem’s favourite foods, as well as that of another mutual friend, John, I felt safe. Harliem stopped the car. We entered a shop. He bought some durian. I popped it into my mouth.

It immediately became clear that this slice must be ‘off’. But no, it was not. How I managed not to spit it out, I will never know. Swallowing was an herculean effort. It’s impossible to adequately describe the taste. Something like rancid socks soaked in fermenting foot-sweat. I thanked Harliem for the ‘experience’, and vowed, “never again”!

But what has all this do with Jesus?

“But we do see Jesus, who was made lower than the angels for a little while, now crowned with glory and honour because he suffered death, so that by the grace of God he might taste death for everyone.” (Hebrews 2.9 NIV11)

To taste something is to come to know it. Jesus found death, tasted it, experienced it and embraced it. We will all taste death, but not in the same way.

Death is feared by many, but for Jesus it was far more fearful than for the rest of humanity. In death, the full horrors of the penalties for sin were laid on him. His separation from the Father was beyond his comprehension, and so frightful that he prayed for ‘plan B’ (Matthew 26:39).

Only by going through this experience could he defeat the devil,

Jesus did not need to die. He was sinless.

“And being found in appearance as a man, he humbled himself by becoming obedient to death—even death on a cross! Therefore God exalted him to the highest place and gave him the name that is above every name,” (Philippians 2:8–9 NIV11)

What does the fact that Jesus tasted death mean to you? What difference does it make to your relationship with God?

Please leave a comment here so that we can all learn from one another. We learn best when we learn in community.

I hope you have a wonderful week of fulfilling quiet times. 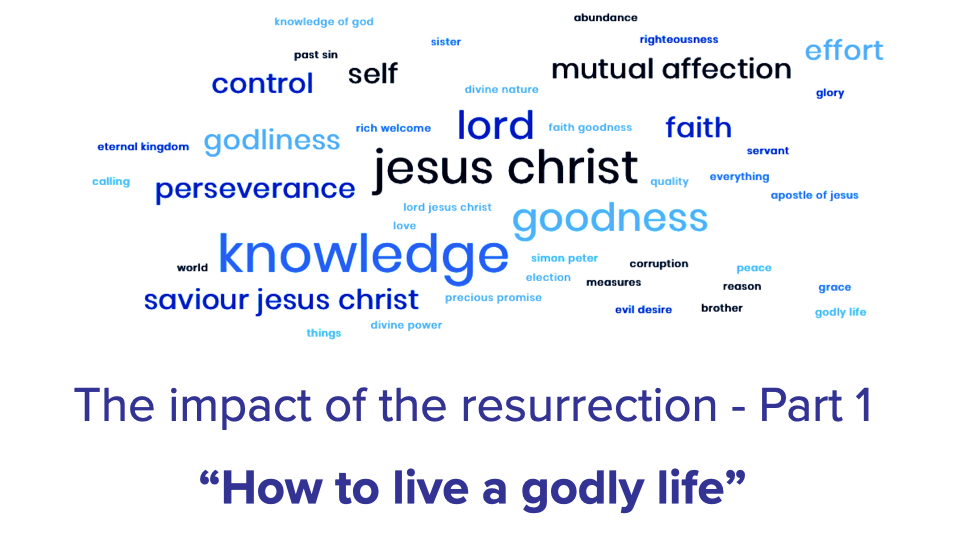