Allison Morris got in touch recently via our church site (www.nwlcc.org). She sent me a fascinating graphic called “Why people lie”.  Funnily enough the topic for our Bible discussion group was ‘deceit’  this week. With thanks to both the family group members and to Allison, here are three thoughts on lying from 2 Kings 5.

First a little background (read 2 Kings 5 to get the most from this post). Naaman is a great soldier in the army of Israel’s enemies. He contracts leprosy. Elisha (prophet of YHWH) shows grace and directs him to a healing. Naaman displays great humility in accepting the commands of a hated enemy, dips seven times in the Jordan and is healed. Naaman offers Elisha a gift, but the prophet declines. Gehazi is Elisha’s right-hand man.

I have included Allison’s graphic below (with her permission). See what you make of it.
Malcolm Cox
Please Include Attribution to OnlinePsychologyDegree.net With This Graphic 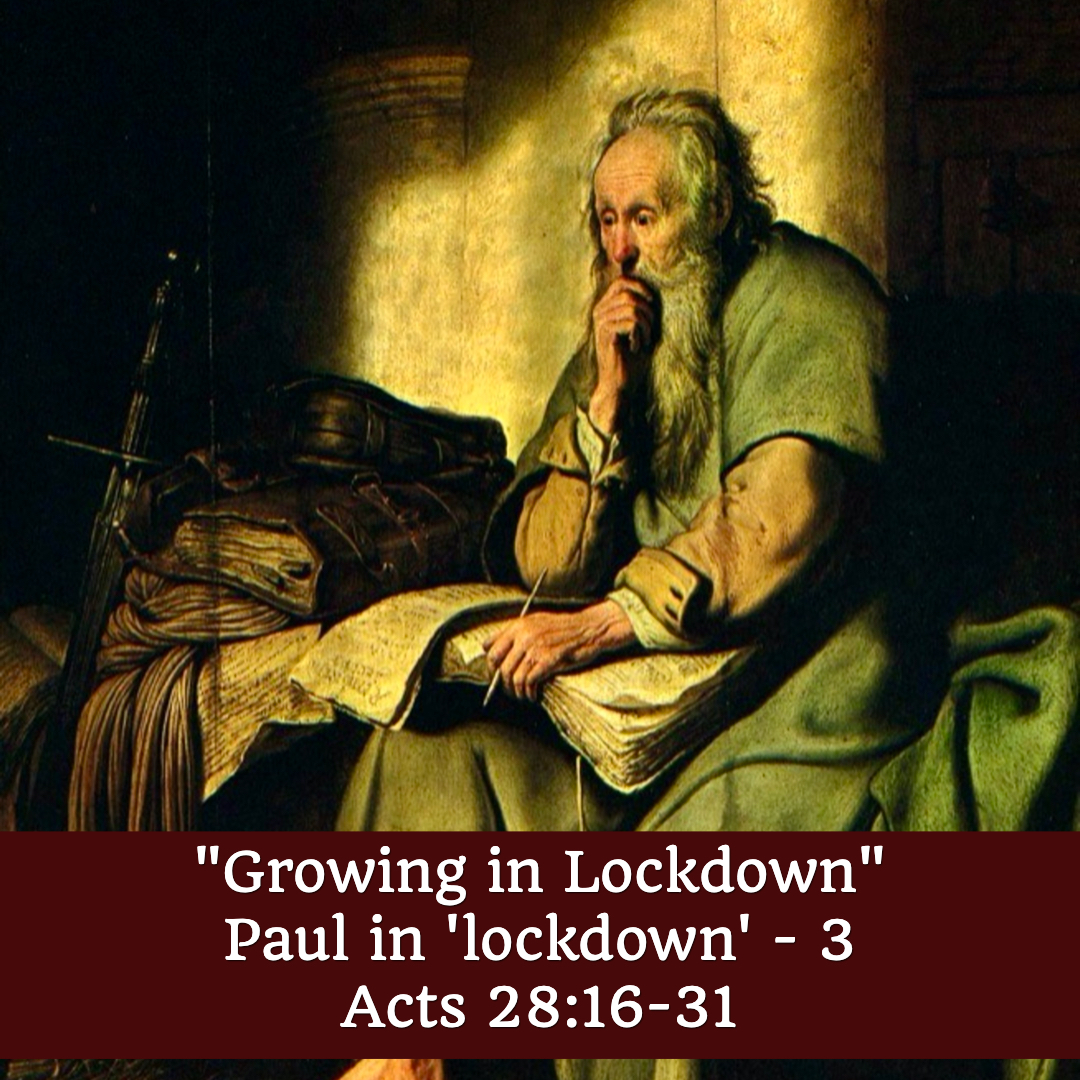 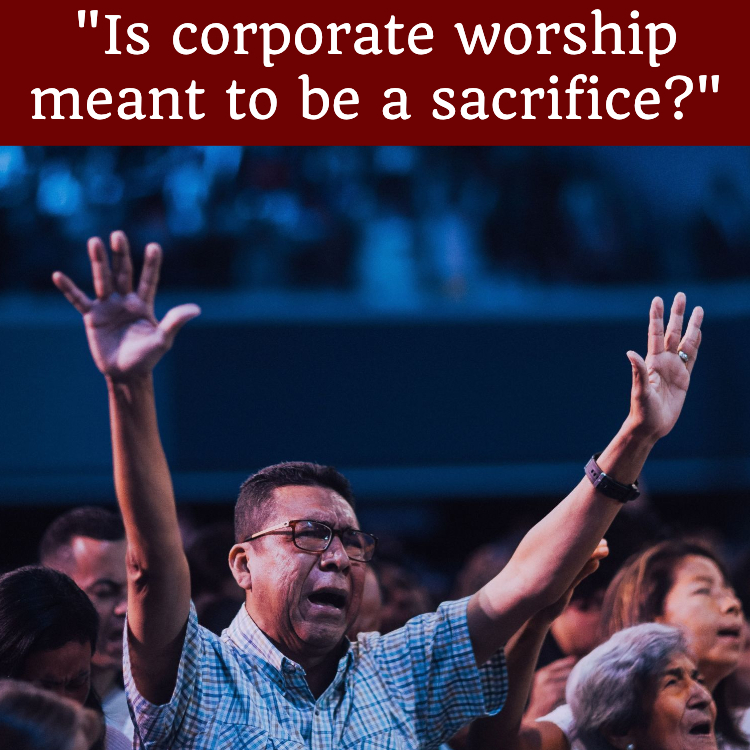 “Is corporate worship meant to be a sacrifice?” 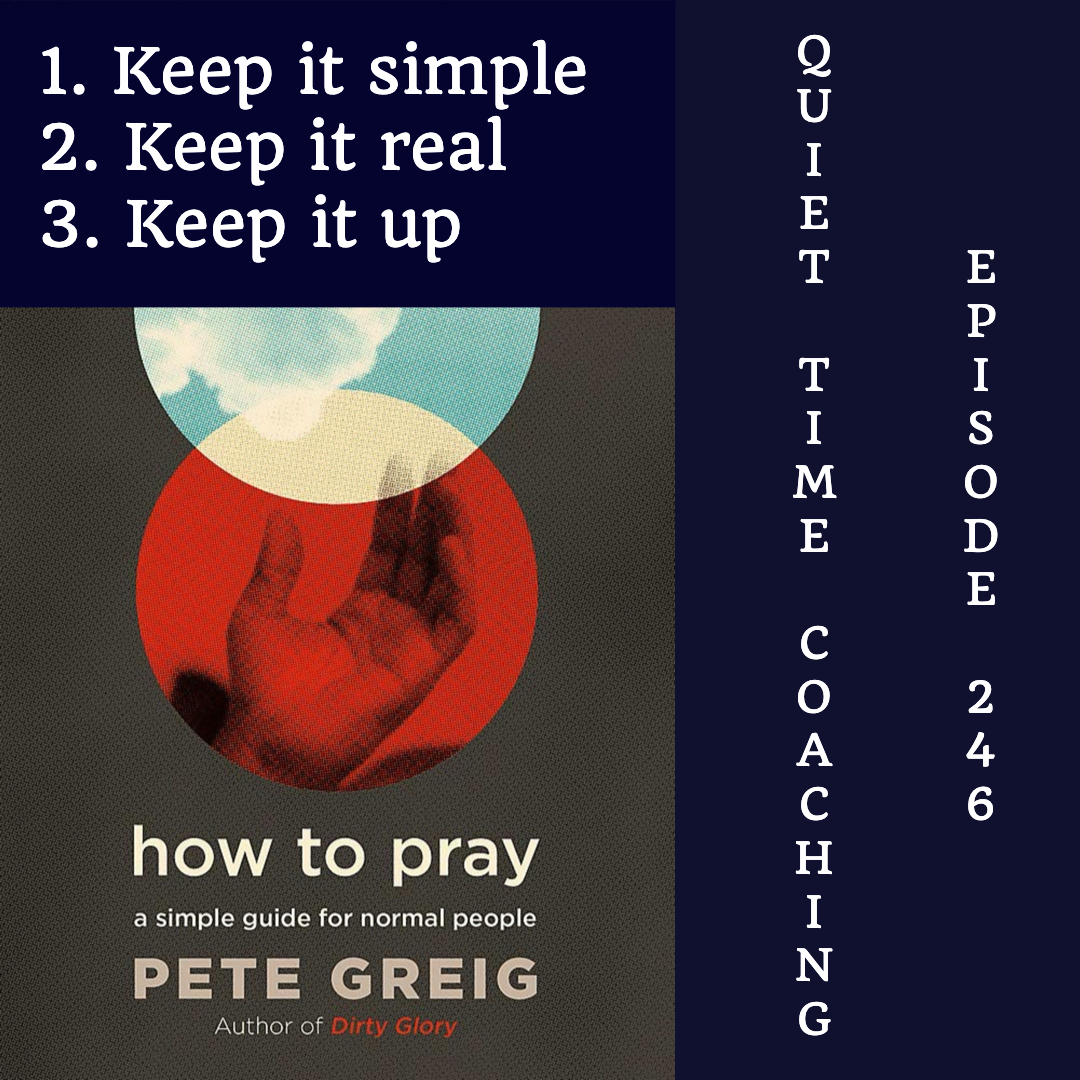