One Bible verse had a profound effect on my prayers this morning.

As I often do, I turned to the Psalms before going out to pray. I have been working through the Psalms of Ascent and have reached Psalm 133.

“A song of ascents. Of David. How good and pleasant it is
when God’s people live together in unity! It is like precious oil poured on the head,
running down on the beard,
running down on Aaron’s beard,
down on the collar of his robe. It is as if the dew of Hermon
were falling on Mount Zion.
For there the LORD bestows his blessing,
even life forevermore.” (Psalms 133:0–3 NIV11)

In particular, I focused on this phrase from the psalm:

I reflected on the fact that, “In Israelite practice anointing was a sign of election and often closely related to endowment by the Spirit.” (IVP Bible Background Commentary).

At some point in the past, I had studied this Psalm. I had noted a quote from a book by Eugene Peterson called, “A long obedience in the same direction”. He said this:

“When we see each other as God’s anointed, our relationships are profoundly affected.” (p181)

I determined to go out and pray for someone I found difficult to love. To hold them in my mind and heart before God as someone anointed. Someone special to God. Someone chosen by him and just as specially favoured as I or any other person.

As I walked through the park on my prayer walk, I picked one person and focused on seeing them as anointed. What a humbling experience. All of a sudden I stopped looking down on that person. Instead, I could see that he and I were on the same level ground.

Is there someone you find difficult to love? Someone close to you. Why not decide to hold them in prayer before God and before your spiritual eyes as someone chosen, elected, adopted and anointed by him? Give it a go in your next prayer time.

What happened when you tried this? What difference did it make to the way you see this person and feel about this person? Will it change your behaviour?

Please leave a comment here so that we can all learn from one another. We learn best when we learn in community.

I hope you have a wonderful week of fulfilling quiet times. 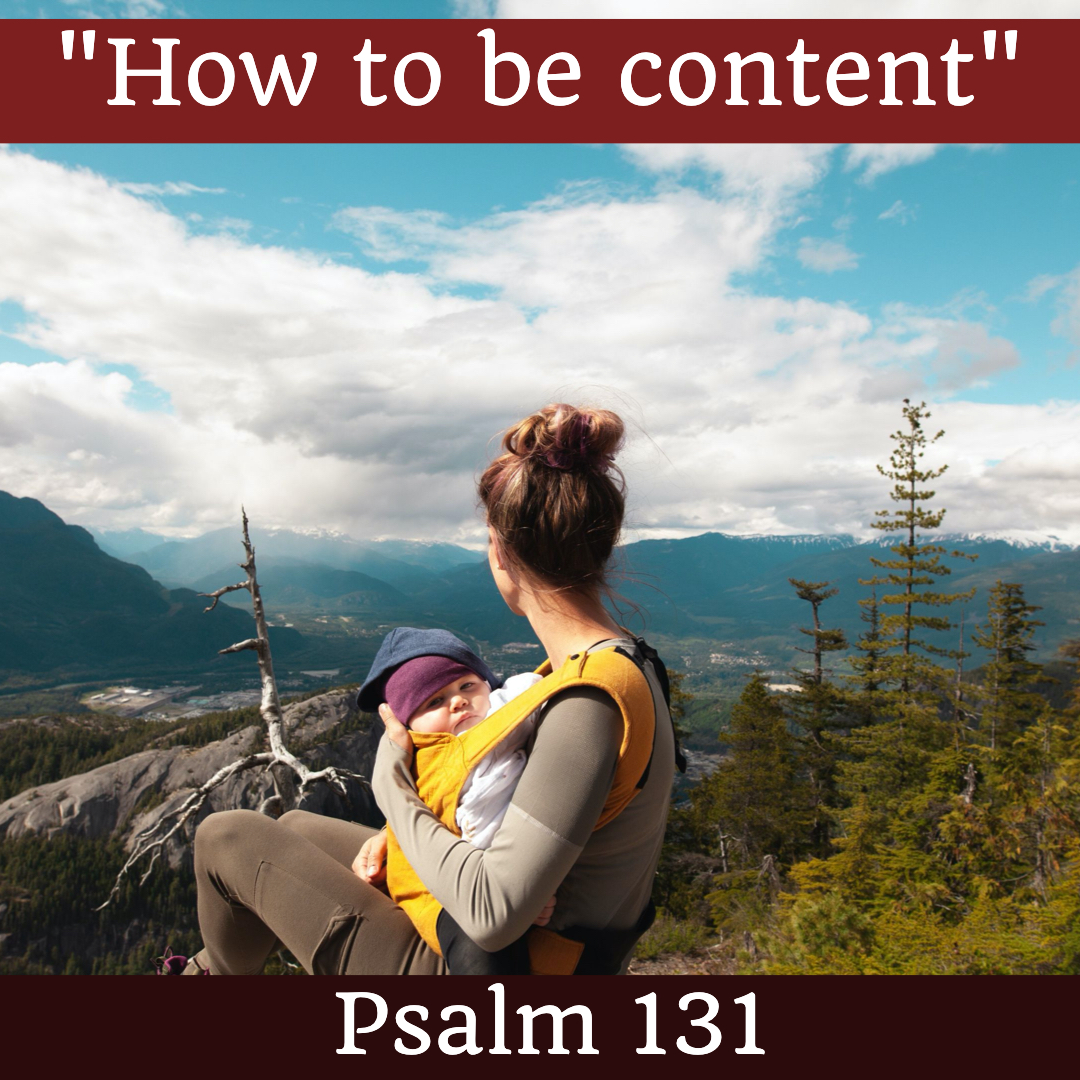 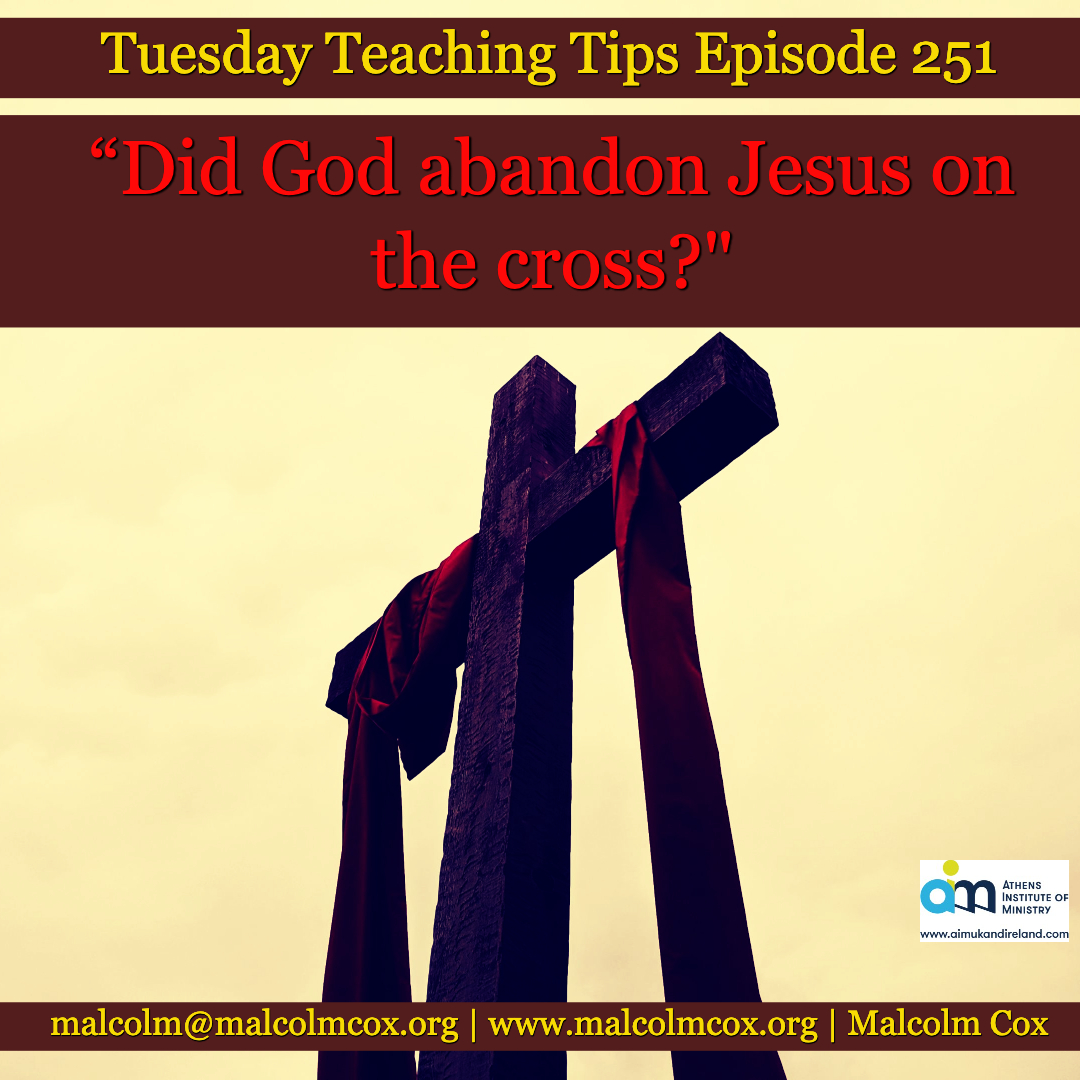 “Did God abandon Jesus on the cross?”