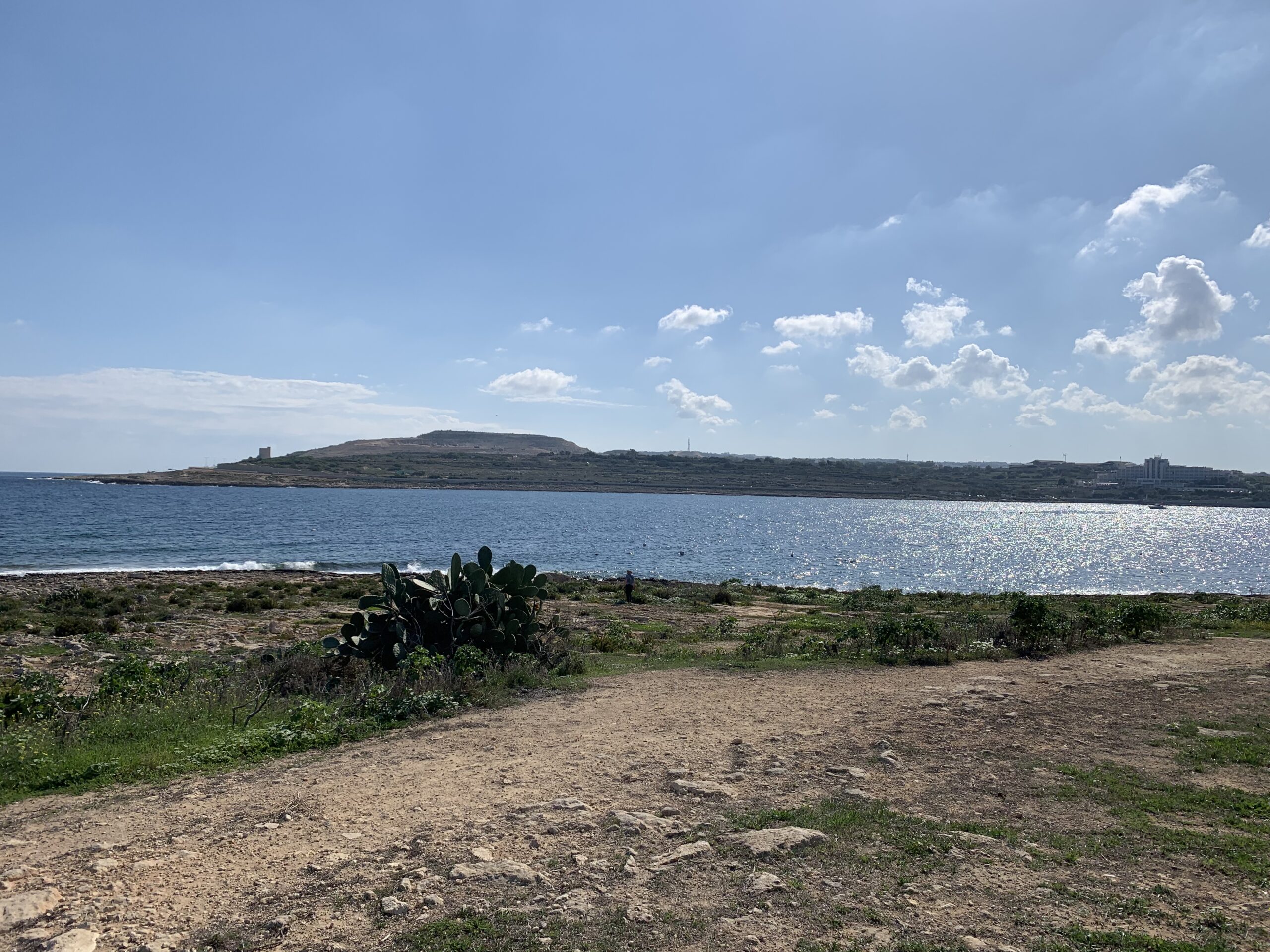 Today we stopped at St Paul’s bay on Malta, one of the likely places where Paul and his companions came ashore from their shipwreck.

“He ordered those who could swim to jump overboard first and get to land. 44 The rest were to get there on planks or on other pieces of the ship. In this way everyone reached land safely. Once safely on shore, we found out that the island was called Malta. 2 The islanders showed us unusual kindness. They built a fire and welcomed us all because it was raining and cold. 3 Paul gathered a pile of brushwood and, as he put it on the fire, a viper, driven out by the heat, fastened itself on his hand. Acts 27:43-28:3

Perhaps the most remarkable aspect of the situation was the servant heart of Paul on display. Despite hunger, exhaustion and the terror of the shipwreck, he played his part in gathering brushwood for the fire. 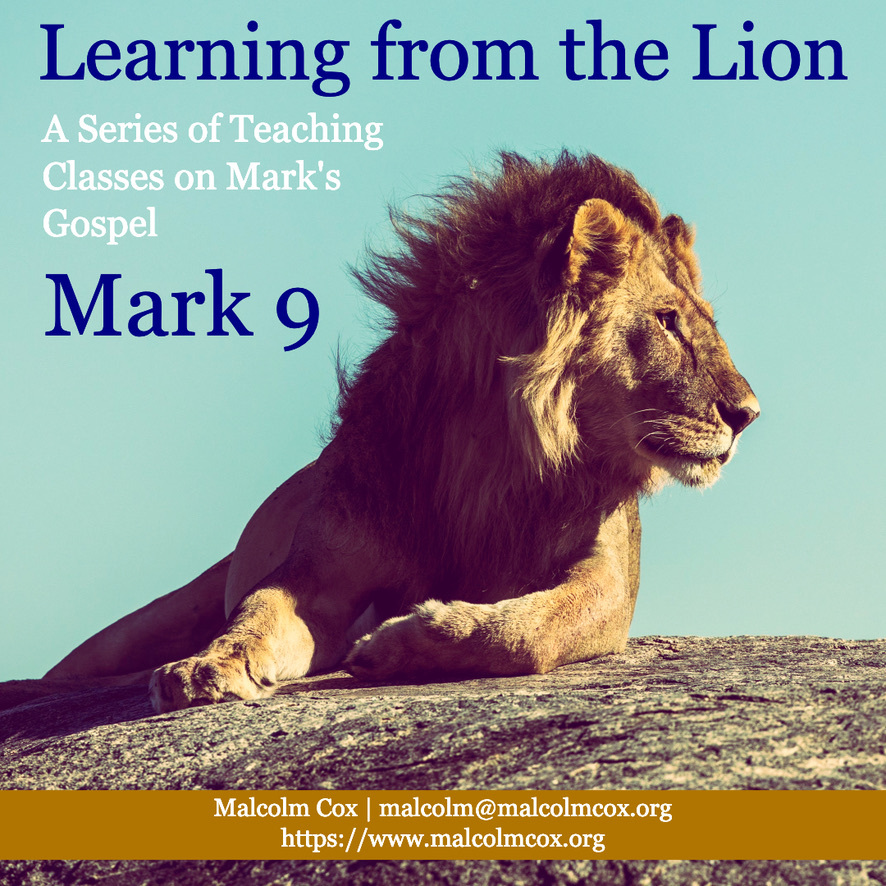