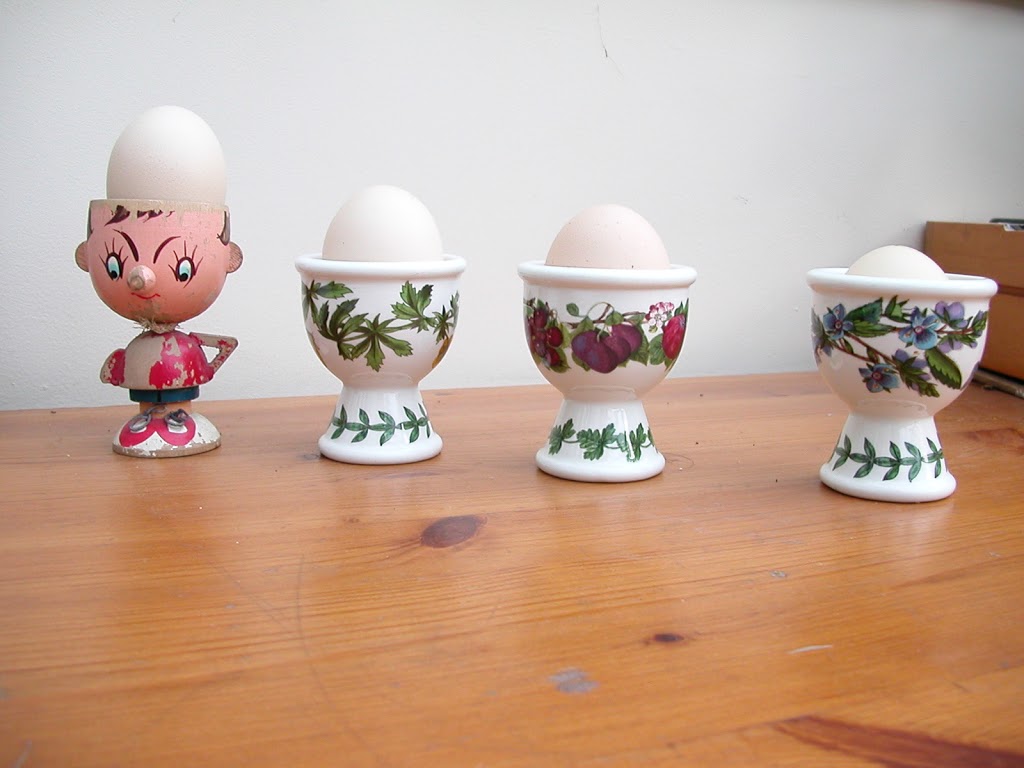 BBC radio broadcast a programme called “Witness”. I came across it only recently – and love it. Eye-witness accounts are used to illuminate significant historic events. The first one I listened to was that of a British soldier captured by the Japanese at the fall of Singapore in 1942. His name is Maurice Naylor. The whole story is captivating, but one incident stood out to me.

His health was failing due to malnutrition and the many tropical diseases from which he suffered. His best friend appeared one day with three eggs – an unimaginable luxury in the prison camp. He gave them to Maurice to help him recover, and left – never to be seen again. What an impressive sacrifice. The eggs that saved Maurice might have saved his friend if he had kept them to himself.

Why did this story grab my attention? Because my wife’s grandfather suffered a very similar fate as a Japanese prisoner of war for several years. I think about his experiences often, though he died before I knew his granddaughter. Two things stand out for me.

Do you have an ‘egg’, or two, or three? Is there a person in pain near you? Take a deep breath, pray, trust God, offer your sacrifice and see a life changed.
Malcolm Cox