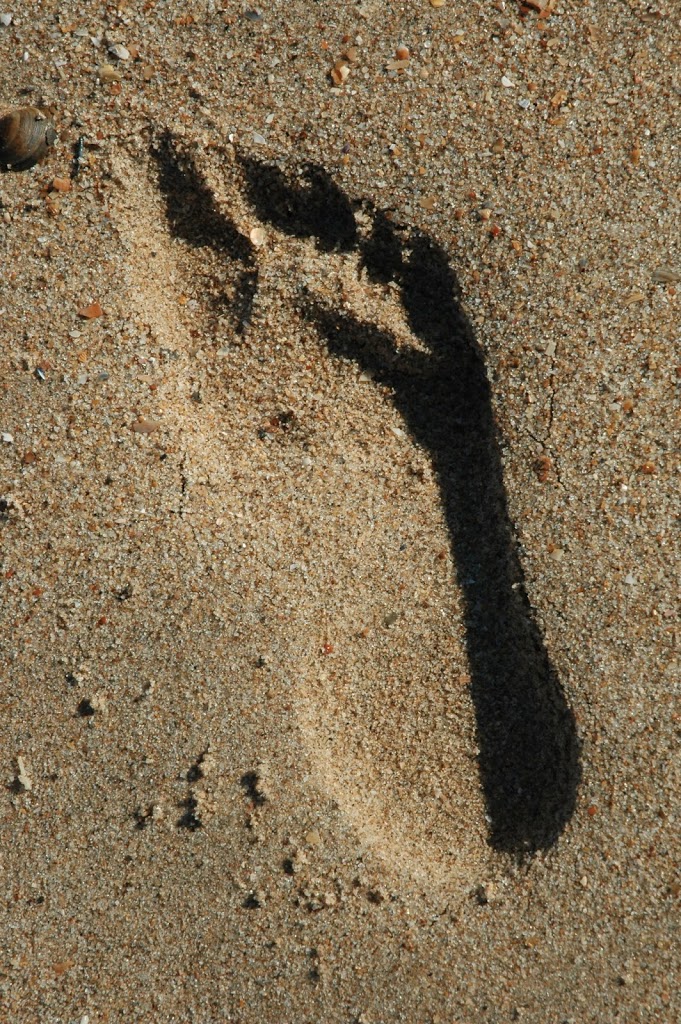 Sir Ben Kingsley was on the radio this morning. His portrayal of Ghandi in the film of the same name is hugely memorable. It was one of the first films my wife and I saw together when we were at university in Birmingham.

Sir Ben told the story of the filming of the assassination scene. He walked the exact path Ghandi himself took that fateful day. The footprints of the Mahatma are now set in clay and fenced off from the public. No one is allowed to step on them. However, the authorities carefully turfed over the imprints and allowed the actor to walk over them.  He regarded it, rightly, as a great honour. All these 30 years later it still had an effect on him – and me as I listened to the tale.

Christians are highly privileged people because we also walk in the steps of our Lord. This is comforting and inspiring, but there is a caution. Do we realise the significance of this calling?  Walking in his way is never likely to be easy while we walk this earth. The context of the verse that talks about this is, well, take a look ….

“For it is commendable if someone bears up under the pain of unjust suffering because they are conscious of God. But how is it to your credit if you receive a beating for doing wrong and endure it? But if you suffer for doing good and you endure it, this is commendable before God. To this you were called, because Christ suffered for you, leaving you an example, that you should follow in his steps.” (1 Peter 2:19–21 NIV11-GK)

Following Jesus in his steps means walking into and through suffering. In the context above it is unjust suffering – the hardest kind to bear. When Sir Ben walked the same steps as Ghandi he was going to a recreation of the events. He was not going to die. The difference for us is that, as we follow in Jesus’ steps, we die to sin and serve others in the same way he served us. Let’s walk that way eagerly, but soberly. The way of his steps leads to eternal joy with him for ever, but for the meantime it leads us through a valley shadowed by evil.  Despair not – it is temporary.

Response to questions about the electronic version of the NIV