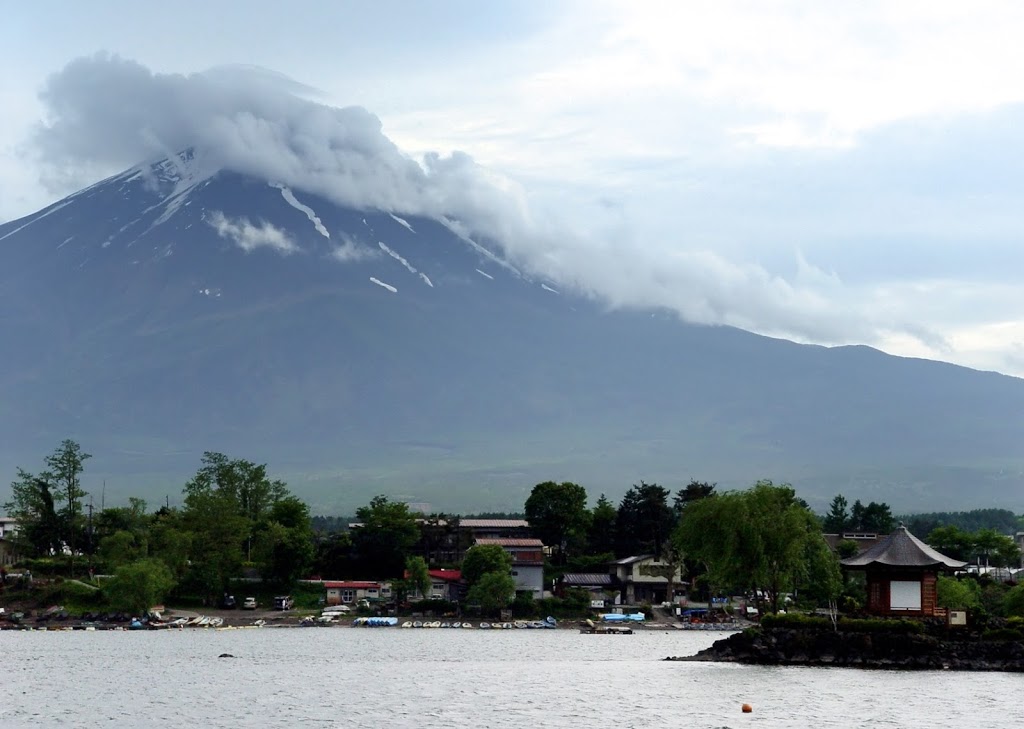 Thursday marks a new adventure for me. I’ll be on a plane headed to Japan. The nerves are more frayed than usual. Why should this be, I wonder?

Flying doesn’t normally make me nervous. Perhaps it’s simply the excitement of going somewhere I’ve never been. Or could it be that  I’m apprehensive about teaching the Word of God through an interpreter. Maybe I’ve got the jitters because I don’t know the church in Tokyo very well and worried about not meeting the needs accurately.
No. It’s time to be honest. It is none of these things. The real source of my nerves is concern about the security situation in the region. Apparently a less-than-friendly neighbour has ballistic missiles pointed at Japan.
The questions in my head are:
Such fears are natural enough, I suppose, but it is time for a self-rebuke when reflecting on last Friday’s lesson on 1 Thessalonians chapter 1 – which I taught. We looked at the founding of the church recorded in Acts 17.  What was that like? Some of the words used to describe the scene include: ‘jealous’, ‘bad characters’, ‘mob’, ‘riot’, ‘dragged’, ‘trouble’ and ‘turmoil’.
The baby Christians had to get Paul & Silas out of the city – and quick. Doubtless if they stayed they were in for a beating – or worse. And I’m worried about a possible threat from a distant dictatorship? Where is my Pauline spirit?  Where is my trust in God? And, just as importantly, where is my zeal for teaching the Bible? Surely threats (real or imaginary) are of no consequence when I have the opportunity to realise a dream?
Paul and Silas started a church that was born in tough times, but whose faith became an inspiration to a whole region:
“You became imitators of us and of the Lord, for you welcomed the message in the midst of severe suffering with the joy given by the Holy Spirit. And so you became a model to all the believers in Macedonia and Achaia. The Lord’s message rang out from you not only in Macedonia and Achaia—your faith in God has become known everywhere.” (1 Thessalonians 1:5–8 NIV11-GK)
I do not know that my visit will result in anything as dramatic, but I hope at the very least, that it will remind me of the privilege it is to teach the Gospel whenever, wherever and whatever the context.
Malcolm Cox 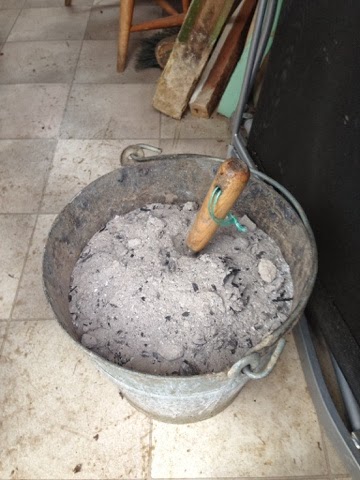 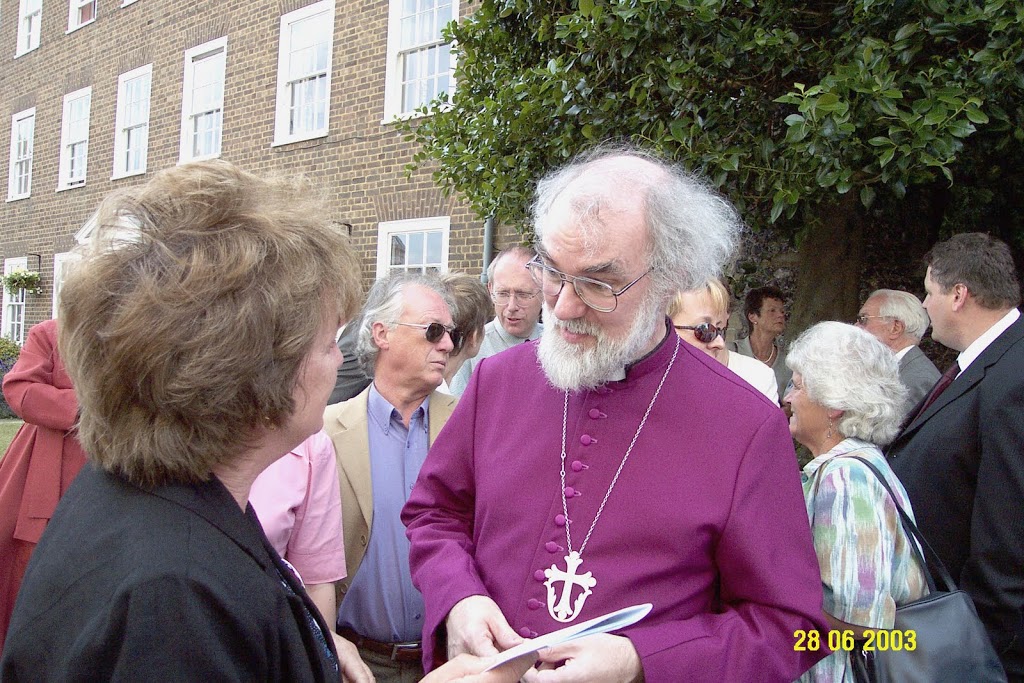 Kicking Up A Stink