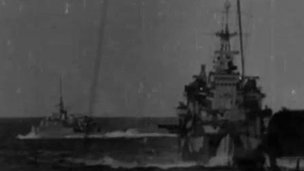 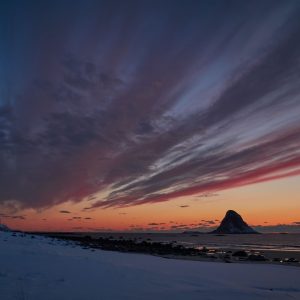 The BBC reported today on the awarding of medals to those involved in the Arctic convoys of World War 2. They have been a long time coming. One of the recipients was Eddie Grenfell, 93 years old.

Another of his compatriots said, “I am not a hero, I am a survivor but the guys who went up there, they really had it rough and a lot of them didn’t come back.” These men did not do what they did for a medal, but I am sure today was special nonetheless.

Whatever your views on war none of us can be churlish about such heroism. It is appalling that recognition came so late. Too late for many who died during the intervening years. However, a Christian’s reward will never be late, but just on time. God knows the right time, and He will not fail to deliver.

“So do not throw away your confidence; it will be richly rewarded. You need to persevere so that when you have done the will of God, you will receive what he has promised.” Hebrews 10.35-36, NIV11 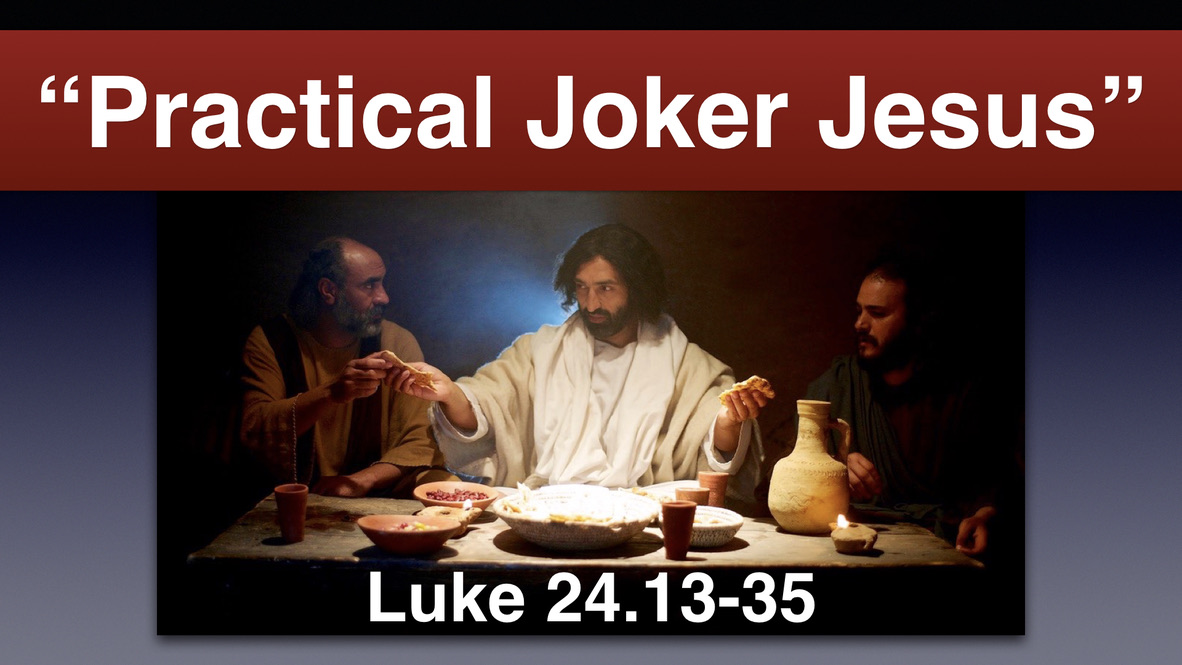