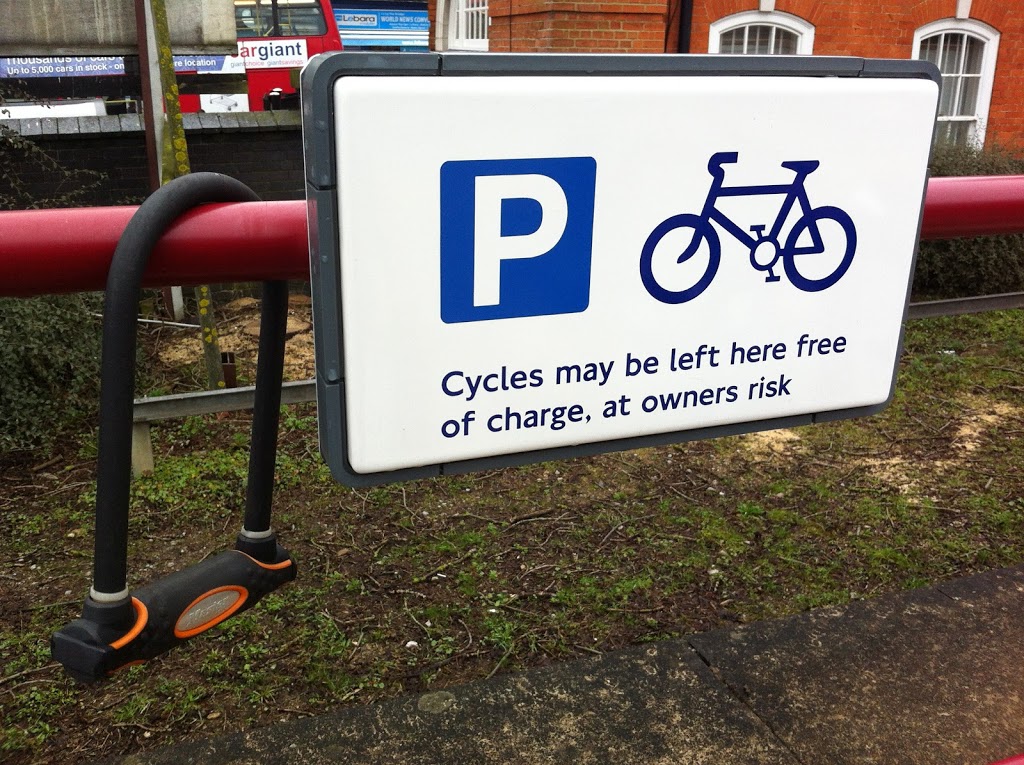 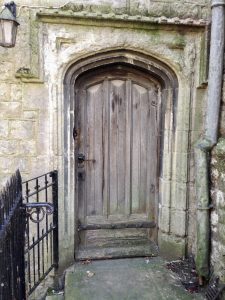 I remember the day well, though it was a long time ago in my teenage years. I was cutting it fine to process in with the church choir. Arriving at 10.59 am a decision had to be made. Do I lock the bike outside the vestry door and come in late, or leave it unlocked in the churchyard and run the risk of it being stolen?

Compounding the difficulty of the decision were the competing emotions of fear at coming in late (and the embarrassment that would cause), and fear of my bike being stolen. It was my first proper racer, and a birthday present. I had to chose between one fear or the other. Embarrassment won, and I left the bike unlocked.  An hour later I dashed outside and found the second fear realised. No bike.

Walking home I decided I had chosen the wrong fear and resolved never to leave any future bikes or vehicles unlocked. I have kept to this practice. But – bikes have still been stolen, and cars broken into. Security locks, burglar alarms and the like are no guarantee of protection. No human system is infallible.

No, we need divine security, or we have none at all. David had more than his fair share of troubles, but he wrote,  “The LORD will rescue his servants; no one who takes refuge in him will be condemned.” Psa. 34:22. Why did he feel safe? Because God’s angel was his security guard, “The angel of the LORD encamps around those who fear him, and he delivers them.”, Psa. 34:7. That must be some sizeable angel, to camp all around him!

However, all this protection does not mean we will not go through tough times. It simply means that we will come out the other side safe in God’s hands. “This poor man called, and the LORD heard him; he saved him out of all his troubles.” (Psalms 34:6 NIV11). It seems we are saved out of our troubles, not from them. Jesus had trials in the desert, along the road, and in Gethsemane. He was not prevented from suffering, but he was vindicated.

I walked past that old door a few days ago. The memories of that painful event, some 47 year in the past, came flooding back. I was tempted to bitterness. But bitterness solves nothing. A sober acceptance that nothing in this life is safe is the first step towards finding the kind of security that only God can provide. As Jesus said, “Therefore, there is now no condemnation for those who are in Christ Jesus” (Romans 8:1 NIV11). If we are ‘owned’ by God we need have no fears whatsoever. No one and no thing can steal us away. 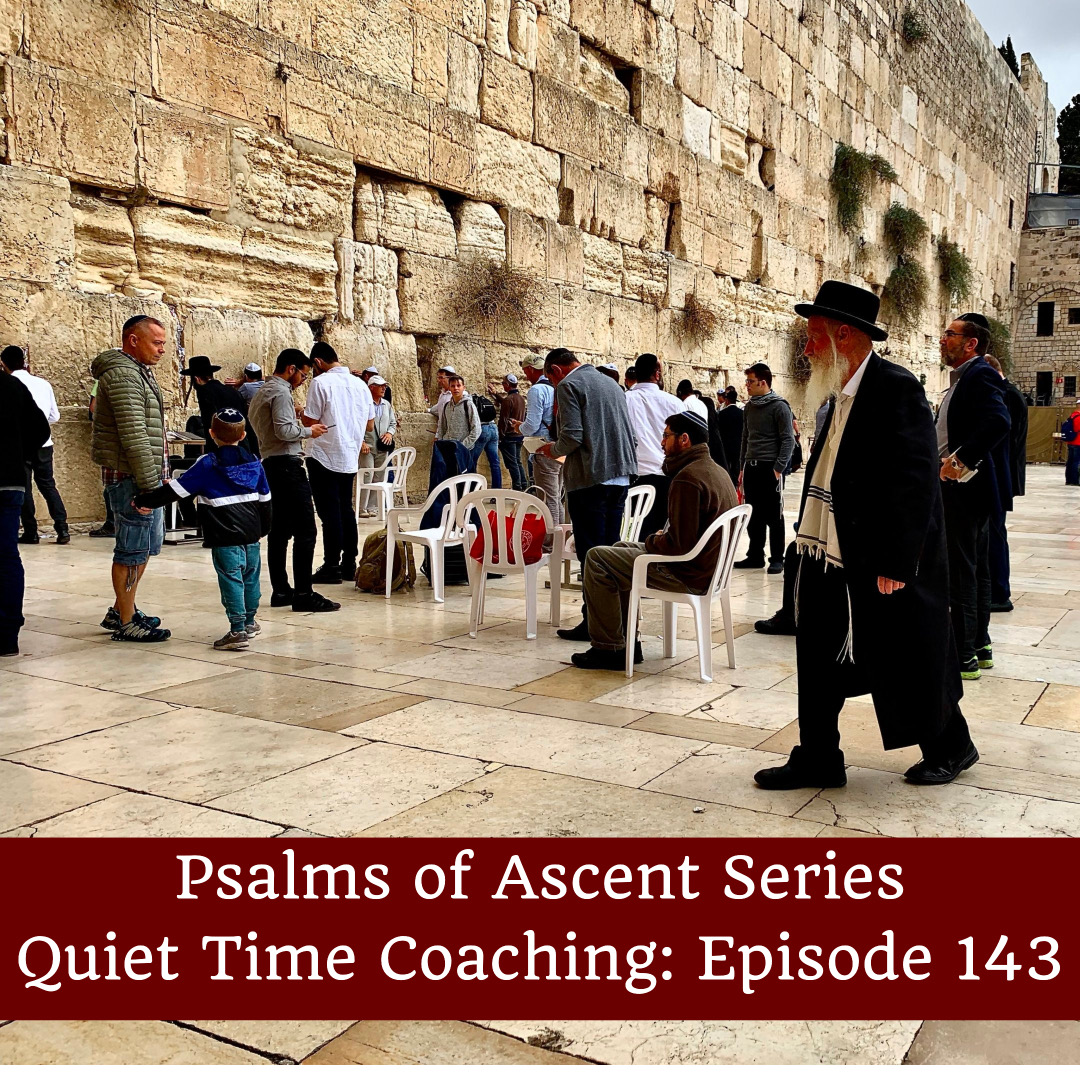 “How to be real about fear without being controlled by it”, Psalm 27 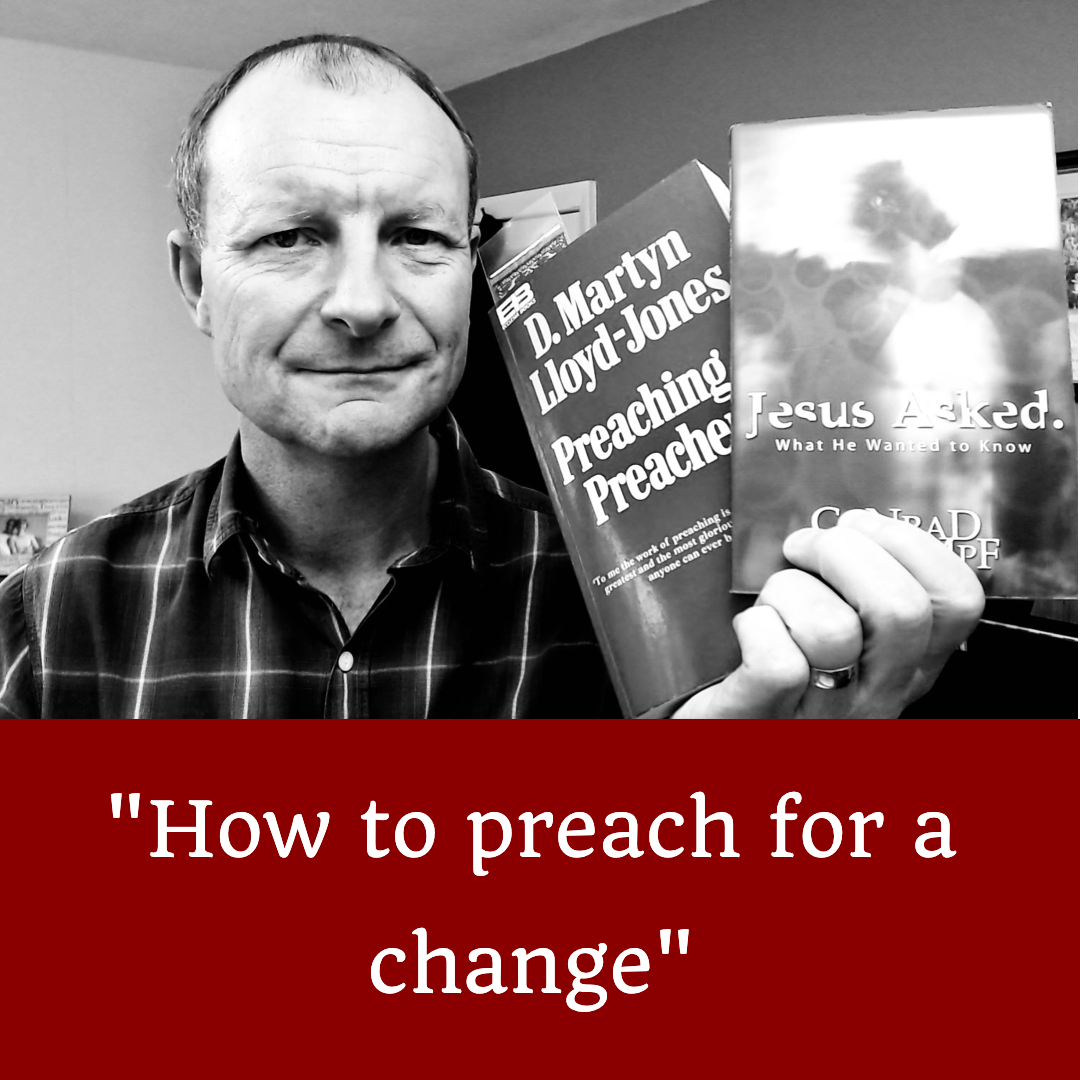 “How to preach for a change”