Behold the uninvited bat! Allow me to tell the story.

My wife and I holidayed in Devon recently. The cottage was cute, quiet and cut off. Perfect for a restful retreat.

However. On the fourth night Penny was in bed reading as I watched a World Cup match on the TV across the room. “Why did you throw that at me?”, she said, thinking I’d lobbed a tissue at her as a joke.

It was not a tissue. A bat was zig-zagging between beam and ceiling. Fortunately we have some bat-handling experience, so with the aid of a fish-slice and oven gloves we bagged the blighter and ejected him into the outside air.

We collared the cottage owners in the morning. Sure, they knew bats were up in the roof space, but they thought all gaps had been plugged that would give them access to the inside. Clearly they were mistaken!

Isn’t this sometimes a little like the way sins pay us an unexpected visit? When we’ve forgotten to plug the gaps?  We’re aware of the “big” things (murder, adultery, bat-eating – see Deut 14.12-18!), but what about the “smaller” things like greed, gossip and gurning (just kidding on the last one!). May I suggest three simple steps to plugging the smaller sin-gaps. They can be used as a structure for a prayer time.

How about minding the G.A.P. this week? A prayer-time focussed on God’s grace, His unconditional acceptance and His promises. I’d wager that a devotional dedicated to these themes will result in a revived faith, and a glad heart. When we are in the peace and joy of Jesus there are no gaps for sin to seep through.
I hope you find that the grace, acceptance and promises of God give you a bat-free week!
God bless,
Malcolm 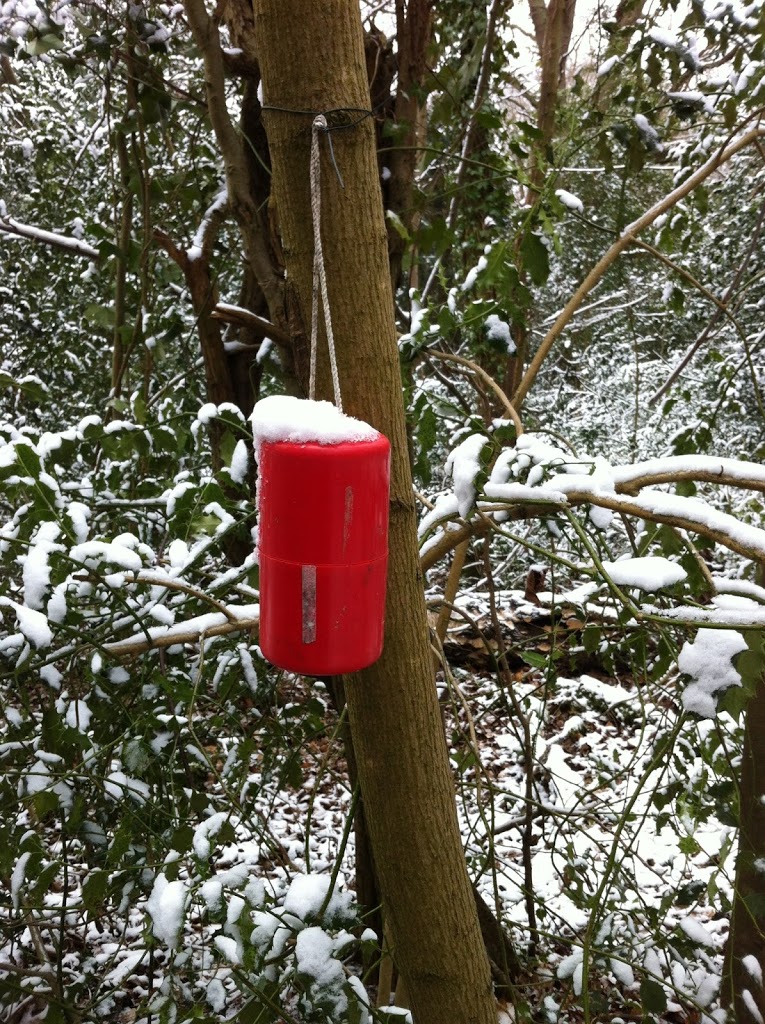