Skip to content
“The LORD swore an oath to David, a sure oath that he will not revoke: “One of your own descendants I will place on your throne—if your sons keep my covenant and the statutes I teach them, then their sons will sit on your throne for ever and ever.”” (Psalms 132:11–12 NIV)
Promise
We now move into the second half of the Psalm. Here we find God’s oath matches David’s. His promise is a response to the people’s prayers.
The promise to David’s line is in 2 Sam chapter 7,
“‘The LORD declares to you that the LORD himself will establish a house for you: When your days are over and you rest with your fathers, I will raise up your offspring to succeed you, who will come from your own body, and I will establish his kingdom. He is the one who will build a house for my Name, and I will establish the throne of his kingdom forever. I will be his father, and he will be my son. When he does wrong, I will punish him with the rod of men, with floggings inflicted by men. But my love will never be taken away from him, as I took it away from Saul, whom I removed from before you. Your house and your kingdom will endure forever before me; your throne will be established forever.’” (2 Samuel 7:11–16 NIV)
What an amazing promise. Would that David’s descendants had proved worthy of such trust invested in them by God.
Patience
God was patient with David (who died in 971BC) and his line. Solomon came next and succumbed to worldly wisdom, lust, compromise with other religions and materialism. His son, Rehoboam was responsible for the division between southern Judah and northern Israel. Jeroboam took off and established rival worship centres.
After several hundred years of God’s patience and many warning from prophets, Zedekiah ended up being the 21st and last king of Judah. During the Babylonian invasion (586 BC, which was 386 years after the death of David), Zedekiah is forced to watch his sons slaughtered, after which his own eyes are gouged out (Jeremiah 52:10–11). The temple is then destroyed, 2 King 25:1-12, Jer 39:1-10, Jer 52:4-16.
Roots
David’s descendants did not remember their roots, God’s promises and the blessings that come from obedience.  Do we remember our roots?
As Peterson says in his book, ‘A long obedience in the same direction’, “We need roots in the past to give obedience ballast and breadth; we need a vision of the future to give obedience direction and goal.” A good memory of the past blessings wrought by obedience will fuel our hope for future promises of God to be honoured, and this will lead to a mature obedience in the present.
At all times let us remember Jesus,
“Remember Jesus Christ, raised from the dead, descended from David.” (2 Timothy 2:8 NIV) 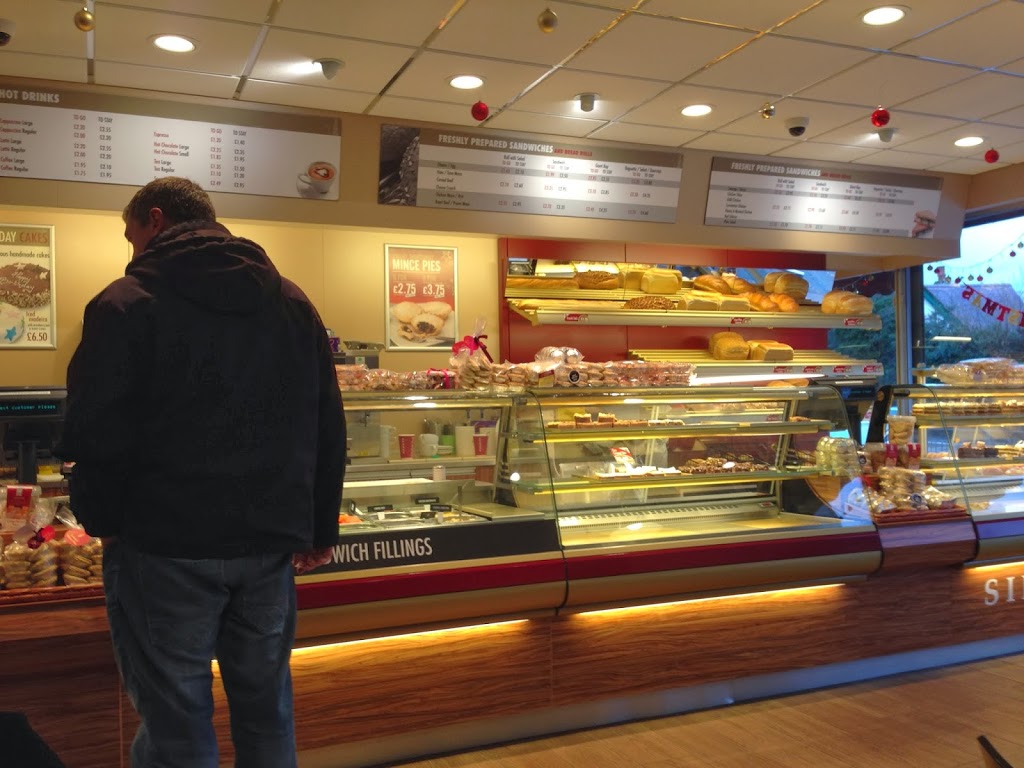