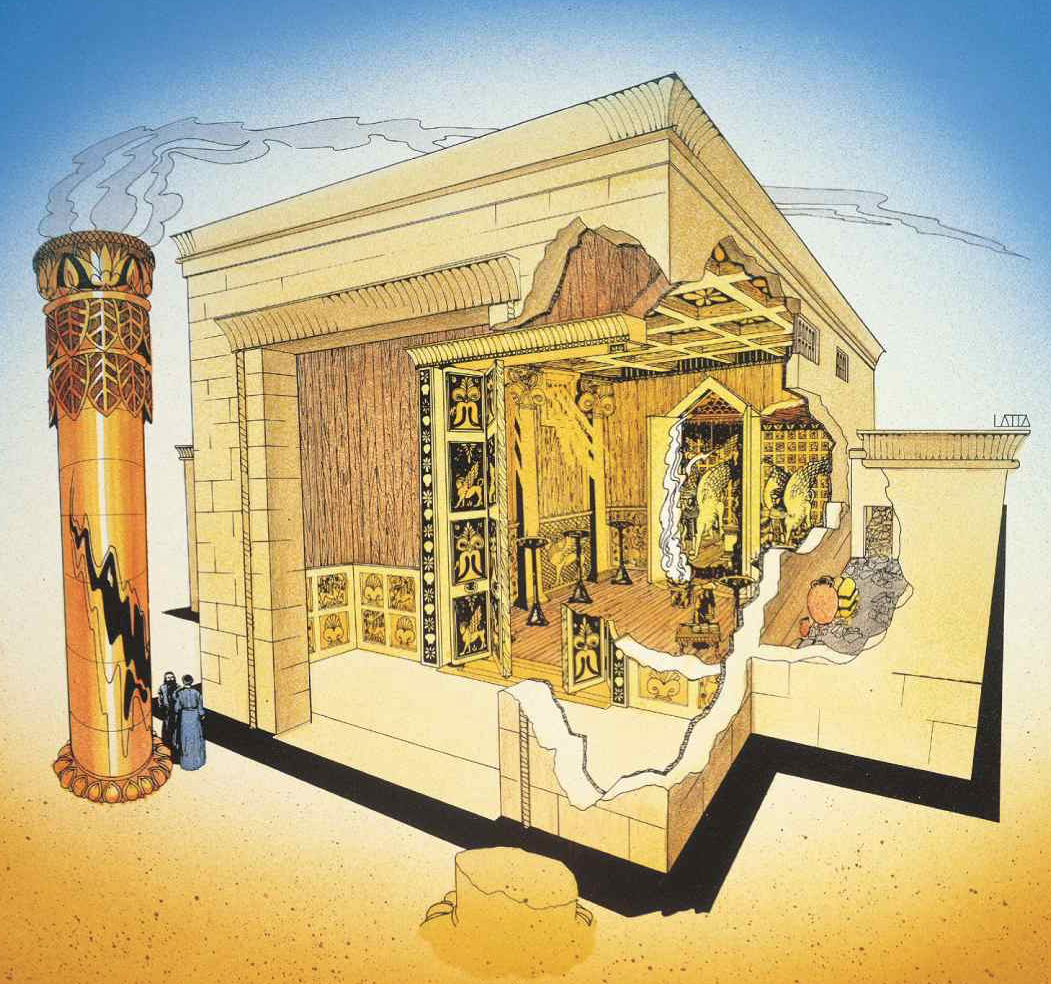 “May your priests be clothed with righteousness; may your saints sing for joy.” For the sake of David your servant, do not reject your anointed one.” (Psalms 132:9–10 NIV)
Rejoice
When we rejoice, do we do it David-style? He was the ultimate rejoice-master,
“David, wearing a linen ephod, danced before the LORD with all his might, while he and the entire house of Israel brought up the ark of the LORD with shouts and the sound of trumpets.” (2 Samuel 6:14–15)
David’s joy is a result of his obedience. Obedience is not an attractive concept to a lot of people, and it is not often associated with joy. But, as Peterson says in his book ‘A long obedience in the same direction’, “..obedience is not a stodgy plodding in the ruts of religion, it is a hopeful race toward God’s promises.”
David’s association with the ark was not always so joyful. His first encounter with the ark began in carelessness and ended in tragedy,
“When they came to the threshing floor of Kidon, Uzzah reached out his hand to steady the ark, because the oxen stumbled. The LORD’S anger burned against Uzzah, and he struck him down because he had put his hand on the ark. So he died there before God. Then David was angry because the LORD’S wrath had broken out against Uzzah, and to this day that place is called Perez Uzzah. David was afraid of God that day and asked, “How can I ever bring the ark of God to me?” He did not take the ark to be with him in the City of David. Instead, he took it aside to the house of Obed-edom the Gittite.” (1 Chronicles 13:9–13 NIV)
Things are very different now. Those days are long behind. Now he and all of us can sing!  We do have times in our lives when God refines our faith & behaviour. Those times are tough, but good times of rejoicing are ahead when we can celebrate the maturity and fruit that are the results of God’s loving discipline,
“No discipline seems pleasant at the time, but painful. Later on, however, it produces a harvest of righteousness and peace for those who have been trained by it.” (Hebrews 12:10–11 NIV)
Promises
God made many promises to David. He is named three times in this Psalm (vv10, 11, 17) and by implication seven times. Let’s have a brief look at the promises spelled out or implied in this Psalm.
All the good things that the Lord ever did for Zion and David’s line came as a result of the original oath (v11). God chose Zion (v13; also see Heb. 12:22), He chose to live in his city (v14, Ezk. 48:35; Rev. 21:2-3), He decided to bless Zion materially (v15) and spiritually (v16), and God’s ultimate purpose, the coming of the Messiah and his triumph (vv17-18) is also referred to here in this Psalm.
Solomon (the ‘anointed’ one here) is looking back on the vows and work done by David, and calling God’s attention to the promises. Let us also look back on God’s promises to us in prayer and rejoice in those that have already come to fruition, and those yet to come. 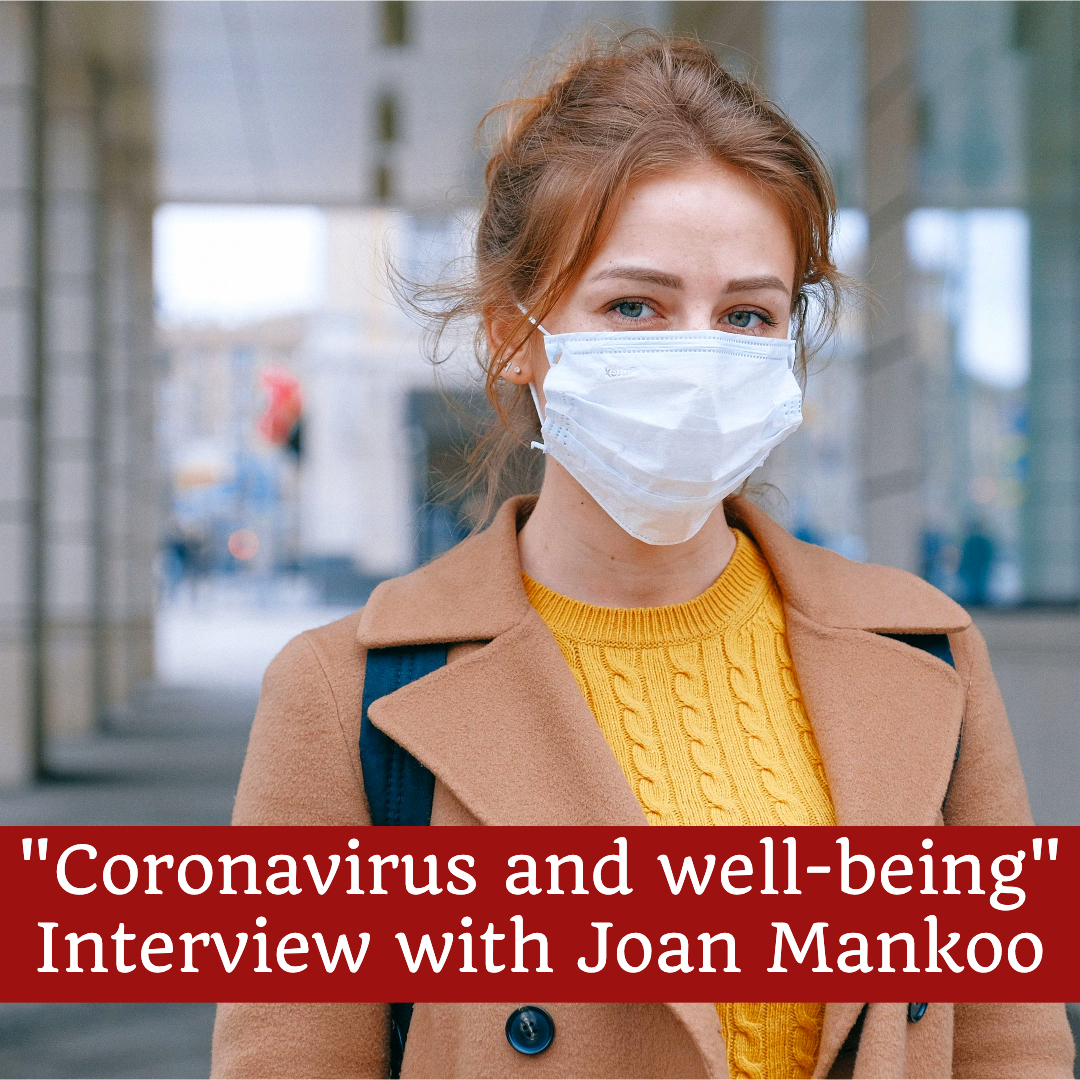 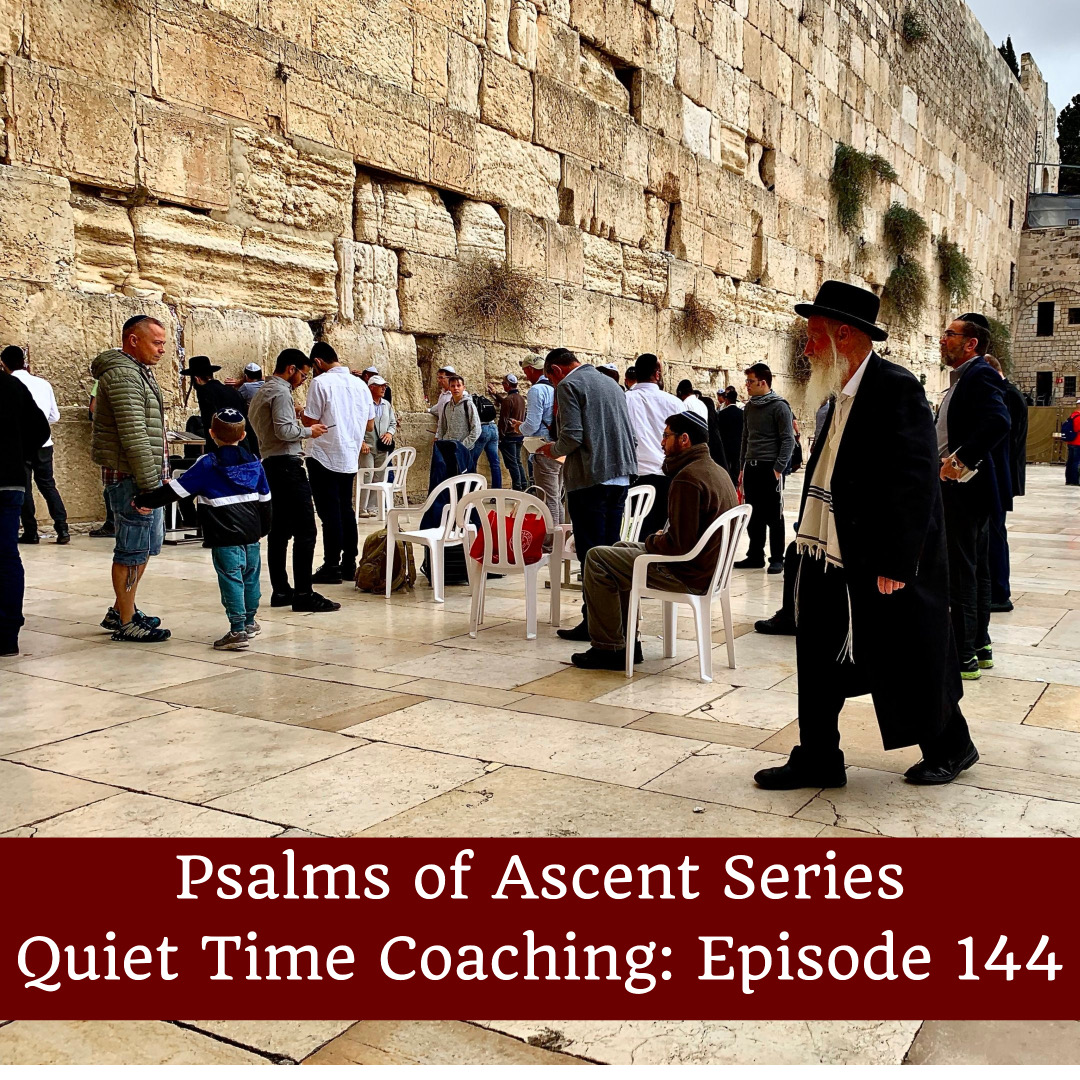