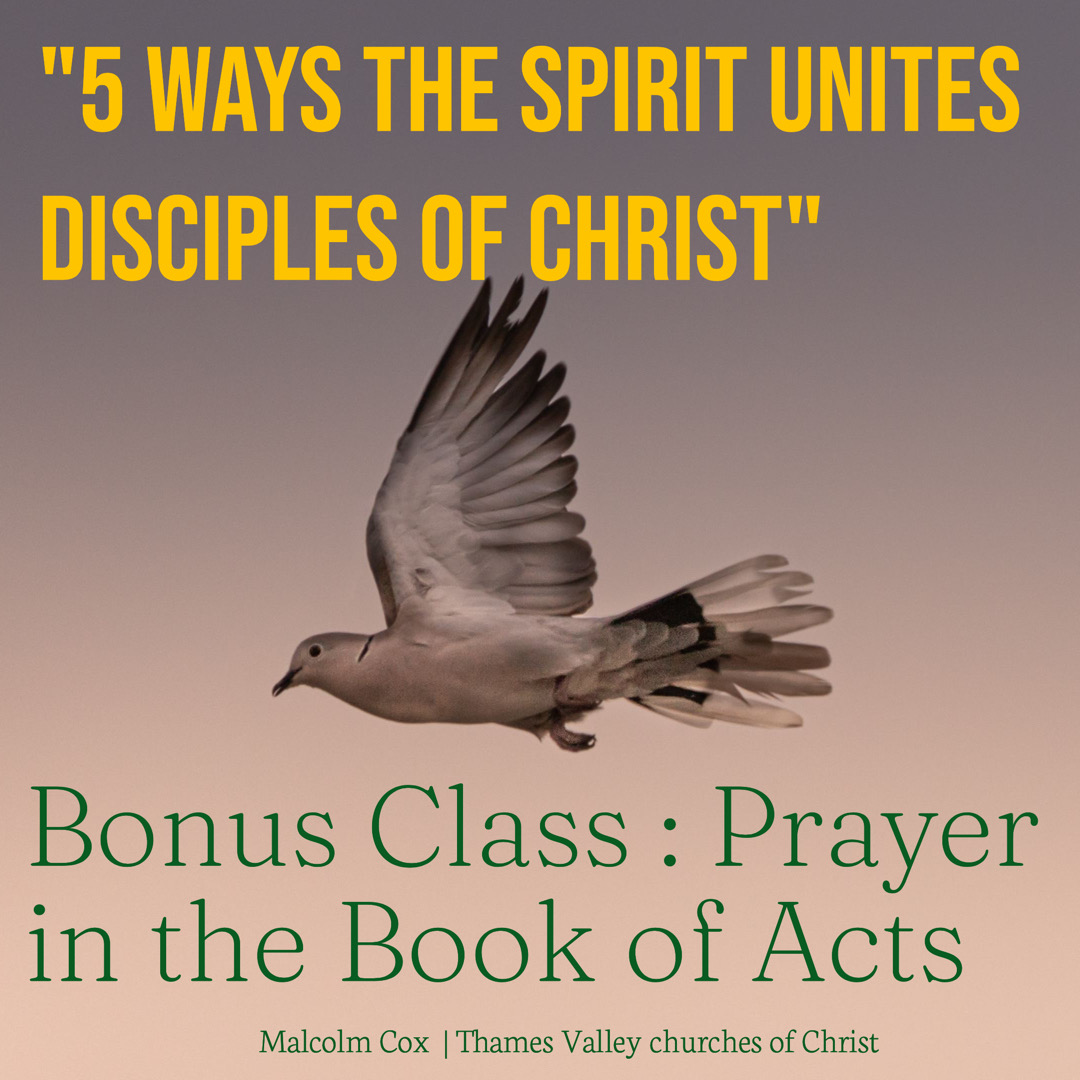 Bonus Class – The Spirit Unites Disciples Because We Pray Together
Main Point For Today: The Spirit unites us when we pray together 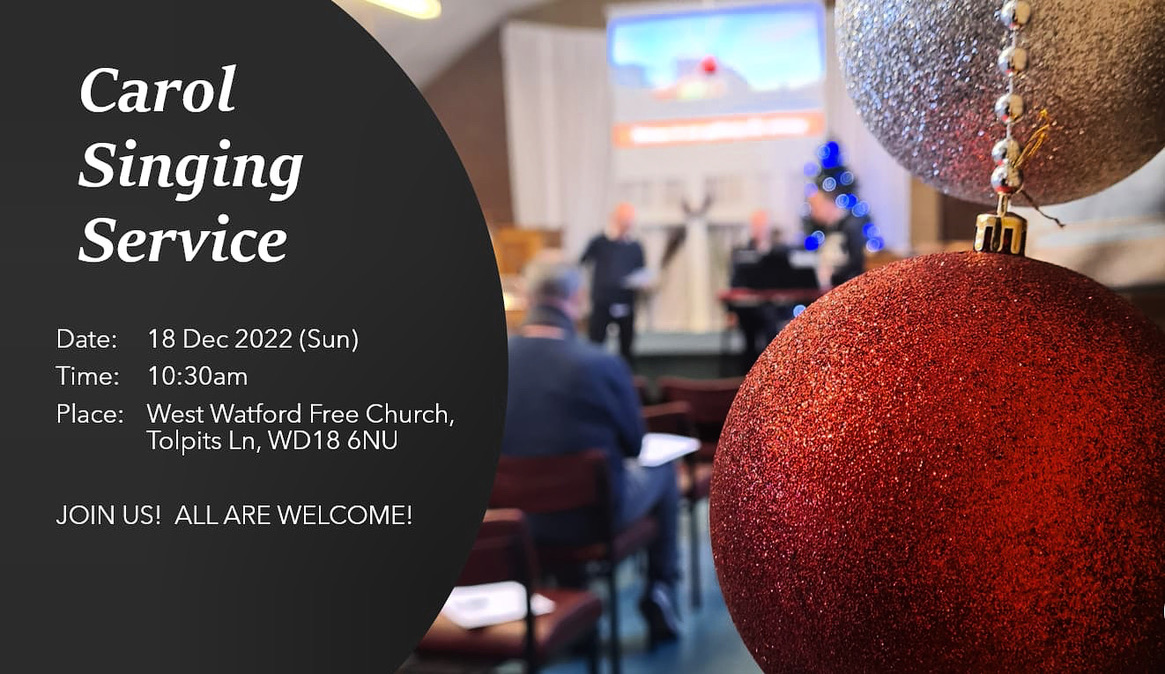 “How to ask people to pray for you”