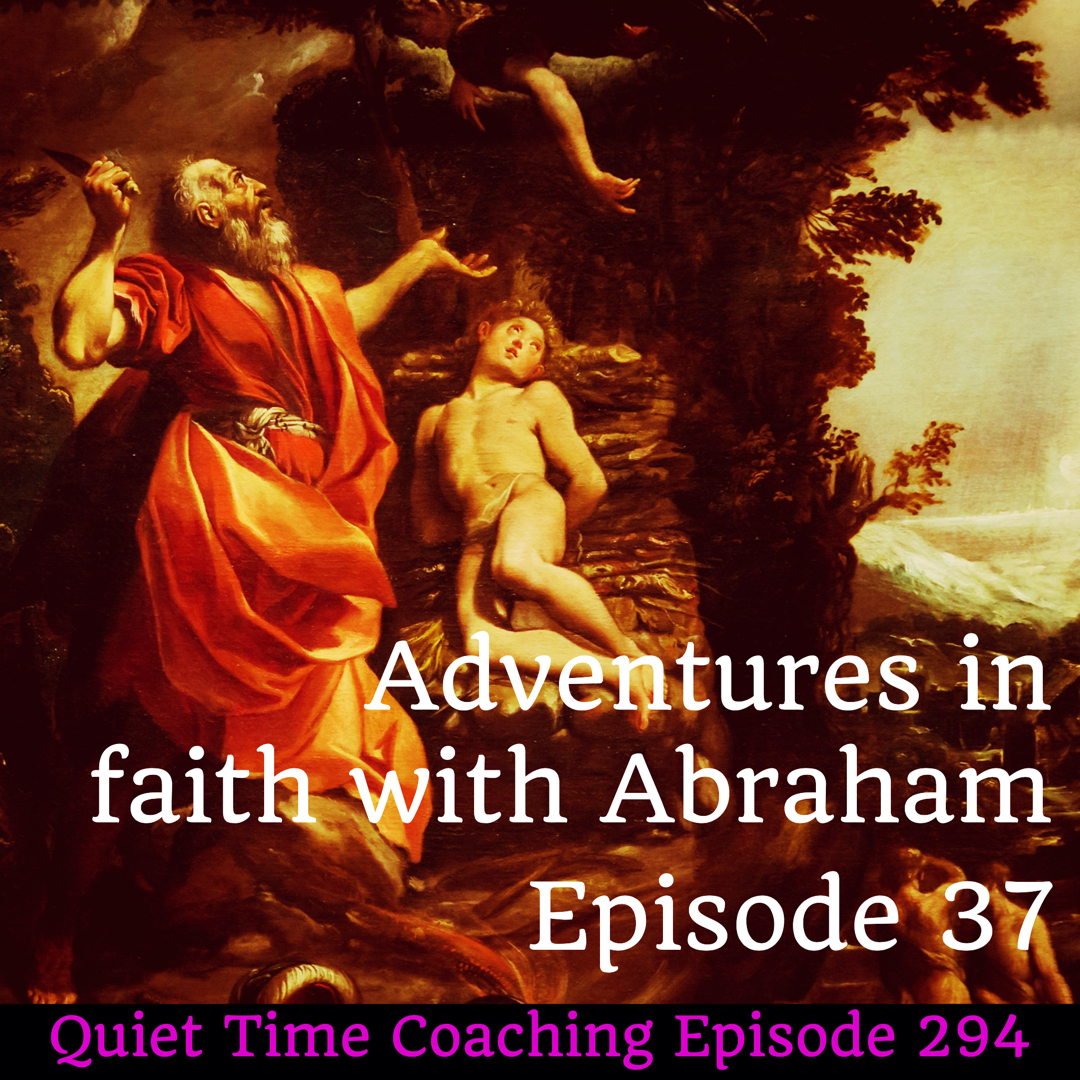 Today we continue in chapter 19.

“The two men said to Lot, “Do you have anyone else here—sons-in-law, sons or daughters, or anyone else in the city who belongs to you? Get them out of here, because we are going to destroy this place. The outcry to the LORD against its people is so great that he has sent us to destroy it.” So Lot went out and spoke to his sons-in-law, who were pledged to marry his daughters. He said, “Hurry and get out of this place, because the LORD is about to destroy the city!” But his sons-in-law thought he was joking. With the coming of dawn, the angels urged Lot, saying, “Hurry! Take your wife and your two daughters who are here, or you will be swept away when the city is punished.” When he hesitated, the men grasped his hand and the hands of his wife and of his two daughters and led them safely out of the city, for the LORD was merciful to them. As soon as they had brought them out, one of them said, “Flee for your lives! Don’t look back, and don’t stop anywhere in the plain! Flee to the mountains or you will be swept away!” But Lot said to them, “No, my lords, please! Your servant has found favor in your eyes, and you have shown great kindness to me in sparing my life. But I can’t flee to the mountains; this disaster will overtake me, and I’ll die. Look, here is a town near enough to run to, and it is small. Let me flee to it—it is very small, isn’t it? Then my life will be spared.” He said to him, “Very well, I will grant this request too; I will not overthrow the town you speak of. But flee there quickly, because I cannot do anything until you reach it.” (That is why the town was called Zoar. )” (Genesis 19:12–22 NIV11)

What are we seeing here? The dangers of doubting God.

Why do his sons in law not to take him seriously? Might it be that his lack of respect for God has rubbed off on them? Where Abraham is urgent, Lot hesitates. Where Abraham is thorough Lot looks to compromise. He has been told the mountains will be his salvation, but his interpretation is that aiming at the mountains will bring him to disaster. He is forgetting that this is God’s judgement and he is in control.

Lot is struggling to obey and trust God. The angels have already performed a miracle in blinding the men at his door. He should have had no trouble taking them seriously and doing what they said.

Having a doubt is not a problem. Expressing that doubt is not blasphemous. What is tragic is when doubt is used to to argue ourselves out of obedience.

Do you not allow doubt to drive you away from God. Your doubts are within your control. Perhaps you can prevent yourself from thinking doubtful thoughts, but you can take those doubts to God and allow him to help you to resolve them in his presence

“Then he said to Thomas, “Put your finger here; see my hands. Reach out your hand and put it into my side. Stop doubting and believe.”” (John 20:27 NIV11)

Prayer point for today
Tell God your doubts and ask him to help you process them in a spiritually healthy way. 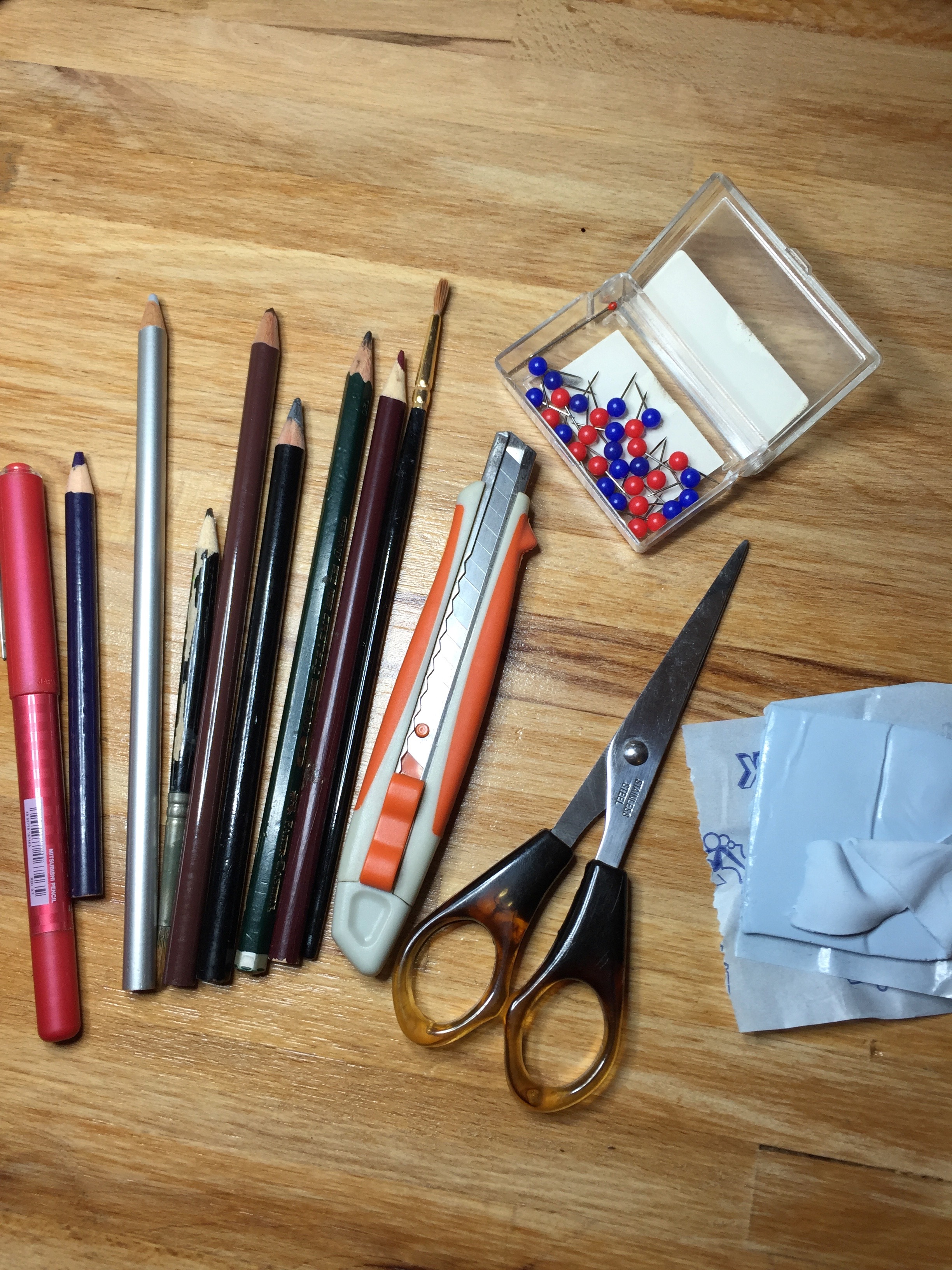 Tuesday Teaching Tips, Episode 74: “How to Find the Answer to a Question”