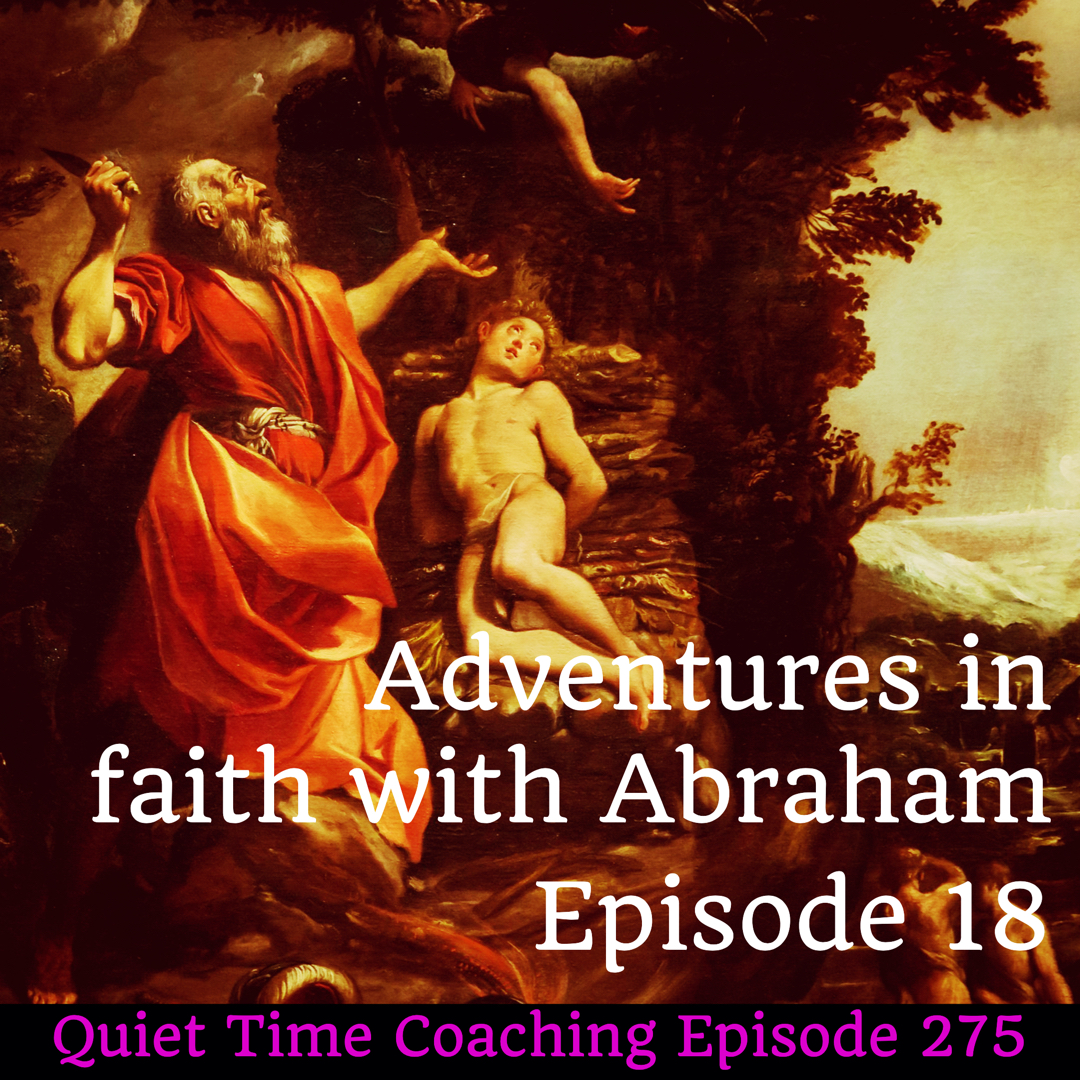 Today we move on to chapter 15

““After these things the word of the LORD came to Abram in a vision, saying, “Do not fear, Abram, I am a shield to you; Your reward shall be very great.” Abram said, “O Lord GOD, what will You give me, since I am childless, and the heir of my house is Eliezer of Damascus?” And Abram said, “Since You have given no offspring to me, one born in my house is my heir.” Then behold, the word of the LORD came to him, saying, “This man will not be your heir; but one who will come forth from your own body, he shall be your heir.” And He took him outside and said, “Now look toward the heavens, and count the stars, if you are able to count them.” And He said to him, “So shall your descendants be.” Then he believed in the LORD; and He reckoned it to him as righteousness.” (Genesis 15:1–6 NAS95)

What are we seeing here? That there is no ‘rightness’ with God without wholehearted trust. But, when we make a decision to trust our heavenly father despite the challenges surrounding us, and the lack of tangibility to his promises, it delights the heart of God.

In this section of scripture Abraham is fearful, has questions and doubts. Yet God does not hold this against him since, once reassured, Abraham decides to confirm his allegiance to God, described here as faith. Such faith is “reckoned” as a righteousness. In other words, he does not earn it or qualify for it, but God recognises his trust and decides to grant him ‘rightness’ with himself.

According to the Word Biblical Commentary,

This is not a one-time decision, but a further decision in line with his habitual way of responding to God. The more we trust God, the more we trust God. Deciding to go God’s way becomes a habit over time. In a sense, faith is about character as much as it might be about actions.

We will never display perfect faith in this life, But we can grow to have a faithful character by decisively choosing God’s way again and again.

Reflect on times when you made faith-filled decisions that were difficult but for which you are grateful now as you look back. Do you have a decision of face to make now?

Ask God to help you develop a habitual faith-filled life. 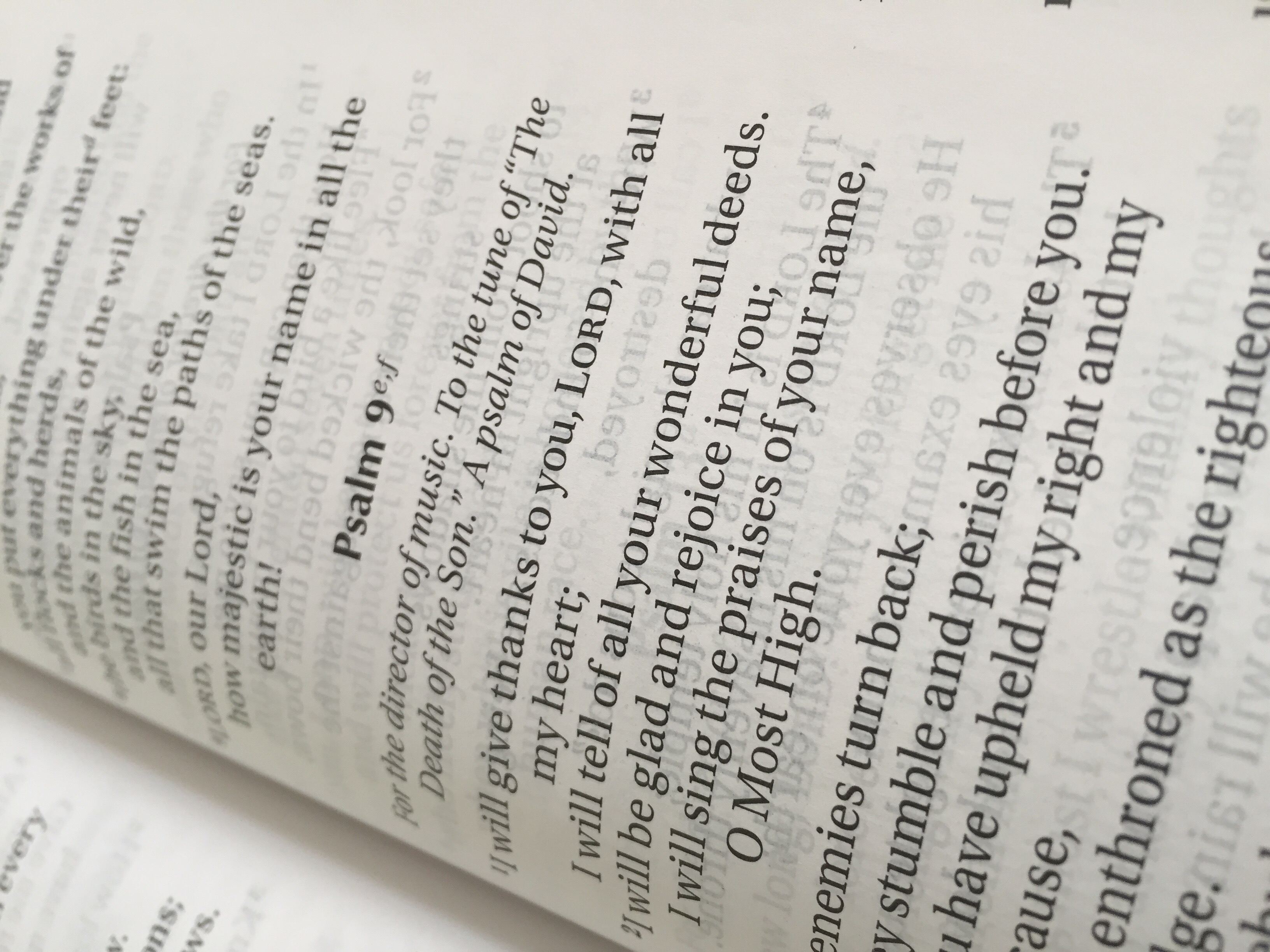 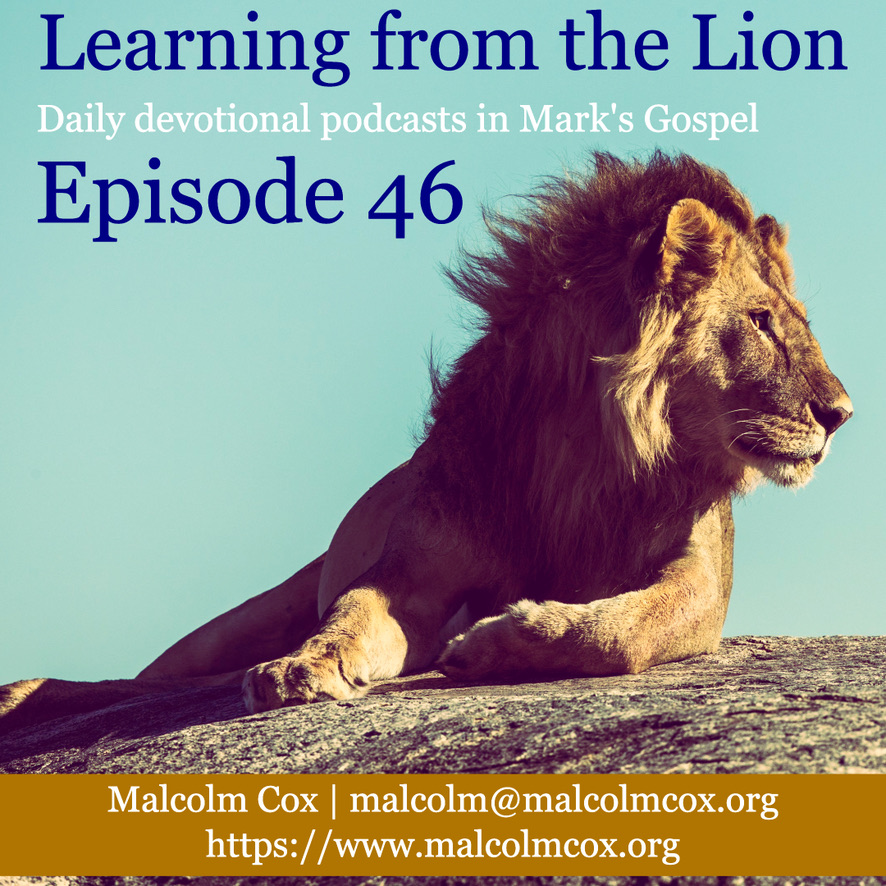 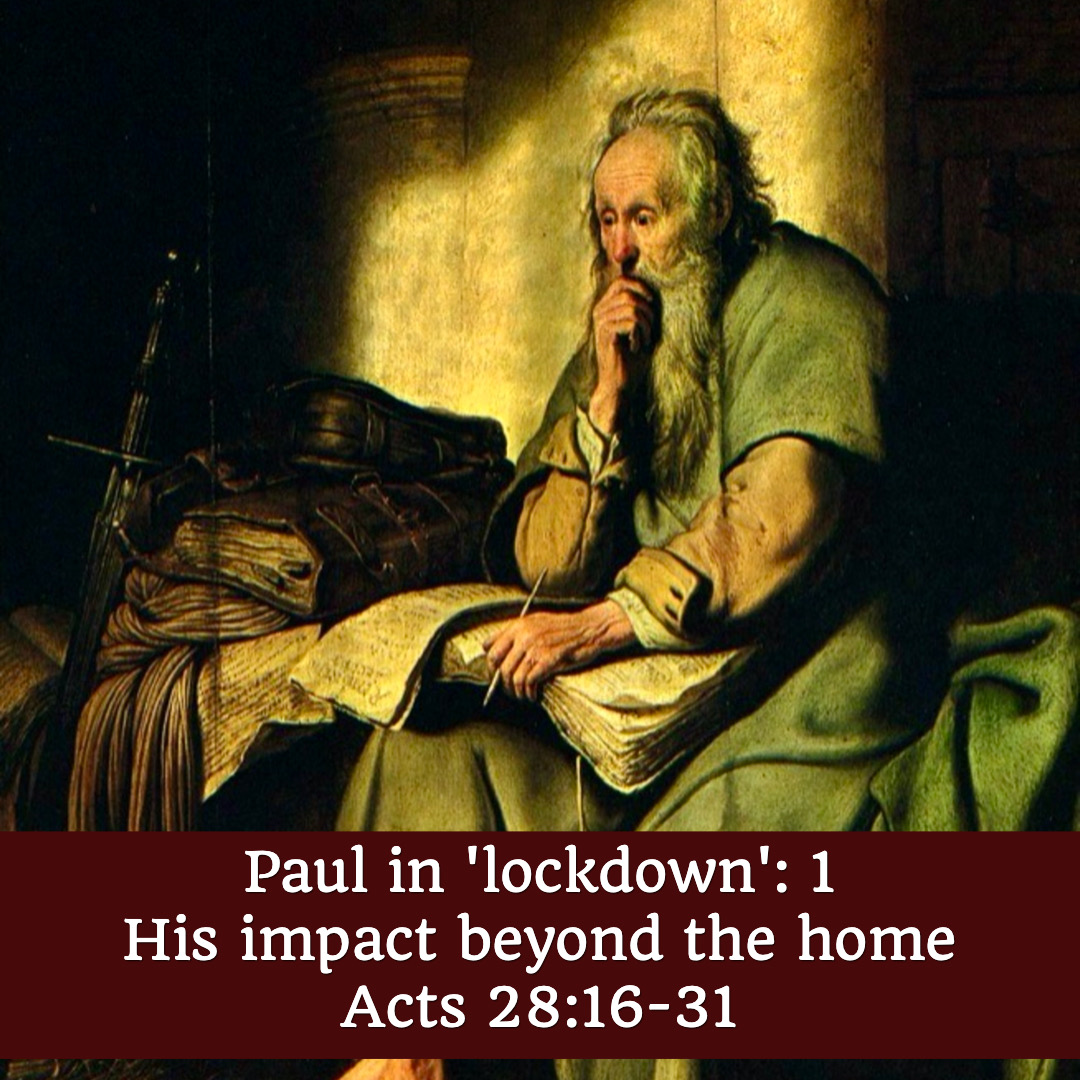