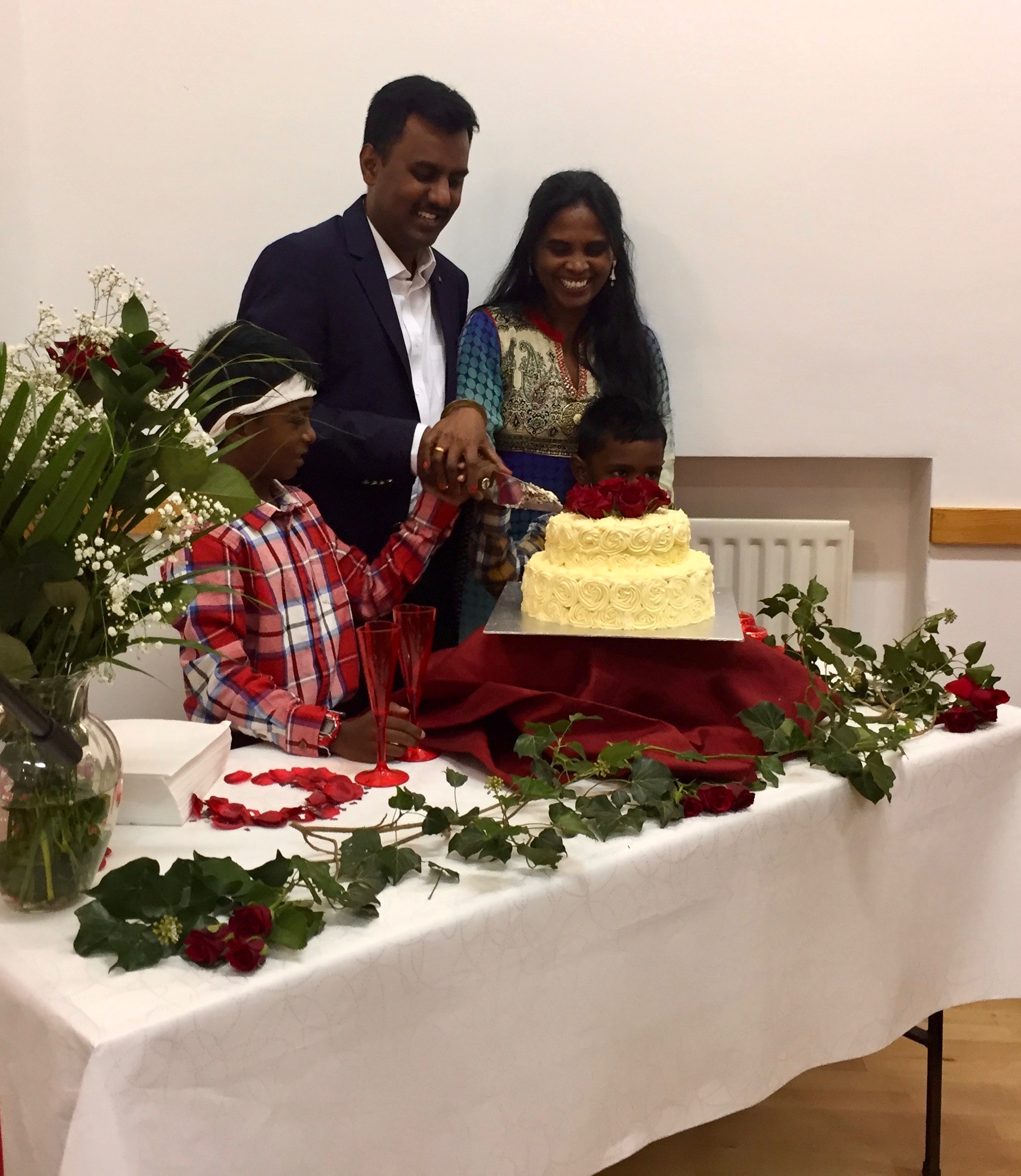 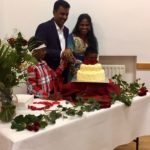 Johnson and Cicely are my heroes. Well, my latest ones. Johnson’s first wife, Dorothy, died of cancer. He and their two sons were devastated (understatement). She was faithful to God and we’ll see her again, but the present distance is painful.

Johnson mourned and prayed. After a while he felt the call to marry once again and travelled to India to our family of churches in search of a bride. Conversations went on – some behind the scenes and some in full view of all concerned. After a Skype call between the two of them, Johnson & Cicely met, got engaged and, six days later, they were married.  Now that’s what I call getting a move on! As Mikko said on Sunday as part of our special celebrations, perhaps we have a thing or two to learn about organisation from our Indian friends.

So many parts of this story have had a lasting impact on me. For example, Cicely has been a Christian for 20 years and never married. What a change for her! A husband, two children and a rapid move to another continent! A lot to take in. Then there are the boys, who have embraced her as a mother, not just a new wife for their dad. Johnson himself has been learning to mourn and celebrate almost simultaneously. How have they managed this turbulence?

On Sunday we found out. They pray. A lot. To hear them both talk about the importance of prayer made sense of their peace despite such swift and significant changes in life. They have found the Psalmist’s experience to be their own: “In peace I will lie down and sleep, for you alone, Lord, make me dwell in safety.” (Psalms 4:8 NIV11)

Are you struggling to lie down in peace? Maybe a time of prayer this evening might help. Meditate on such passages and see if God will not also grant you the peace you need. 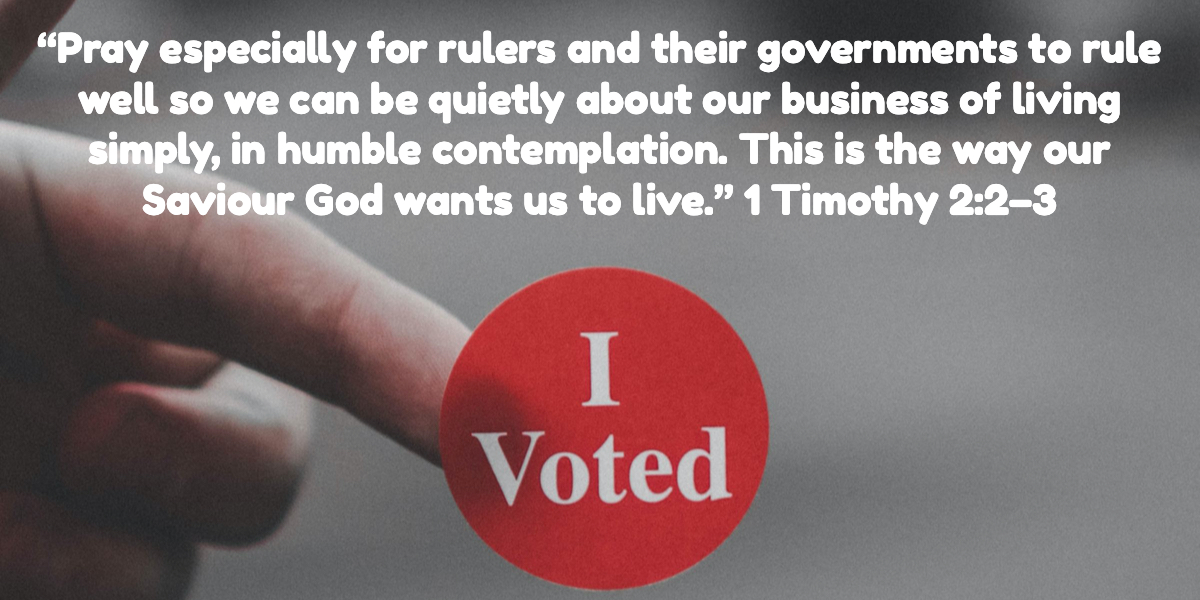 With a LOT of help from my friends 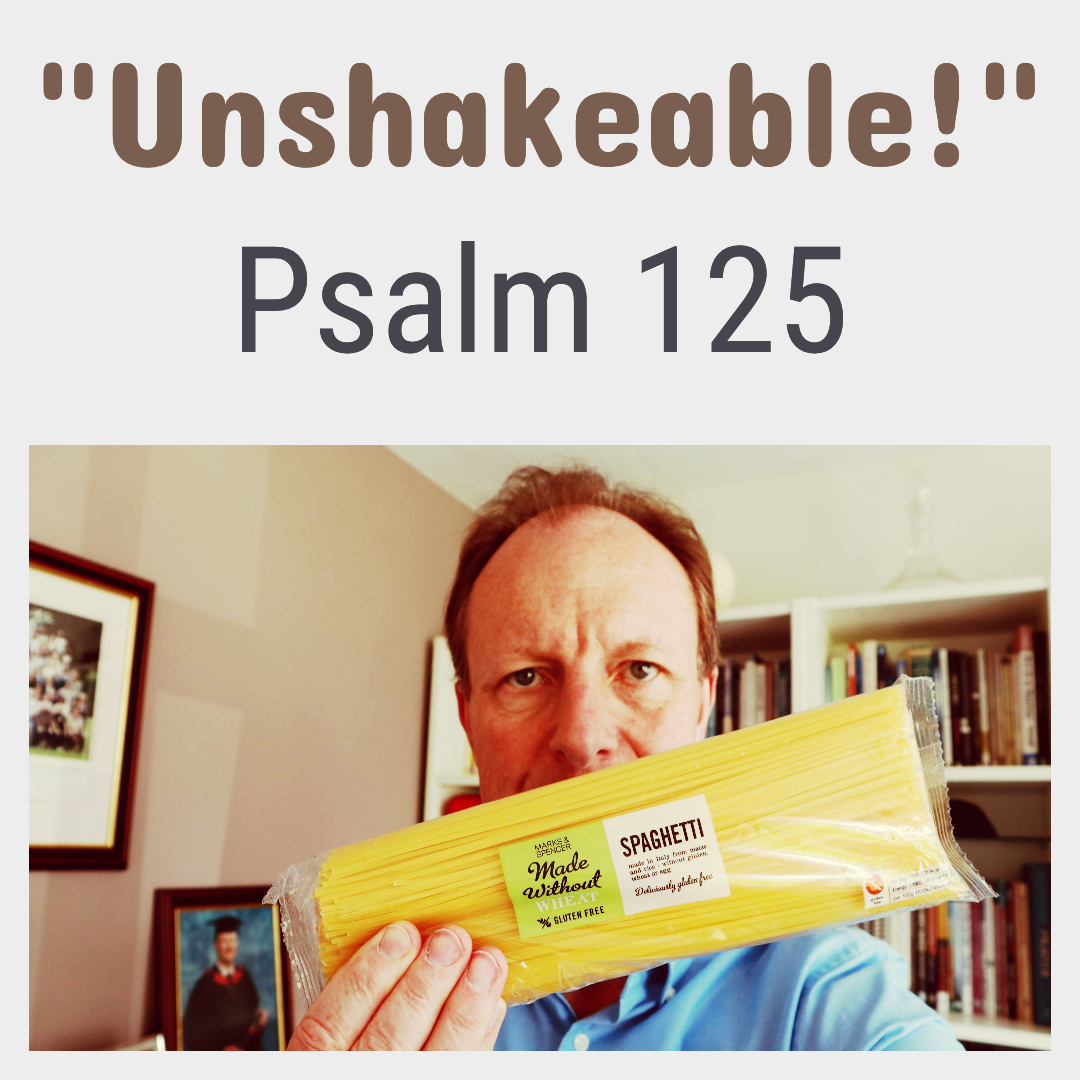