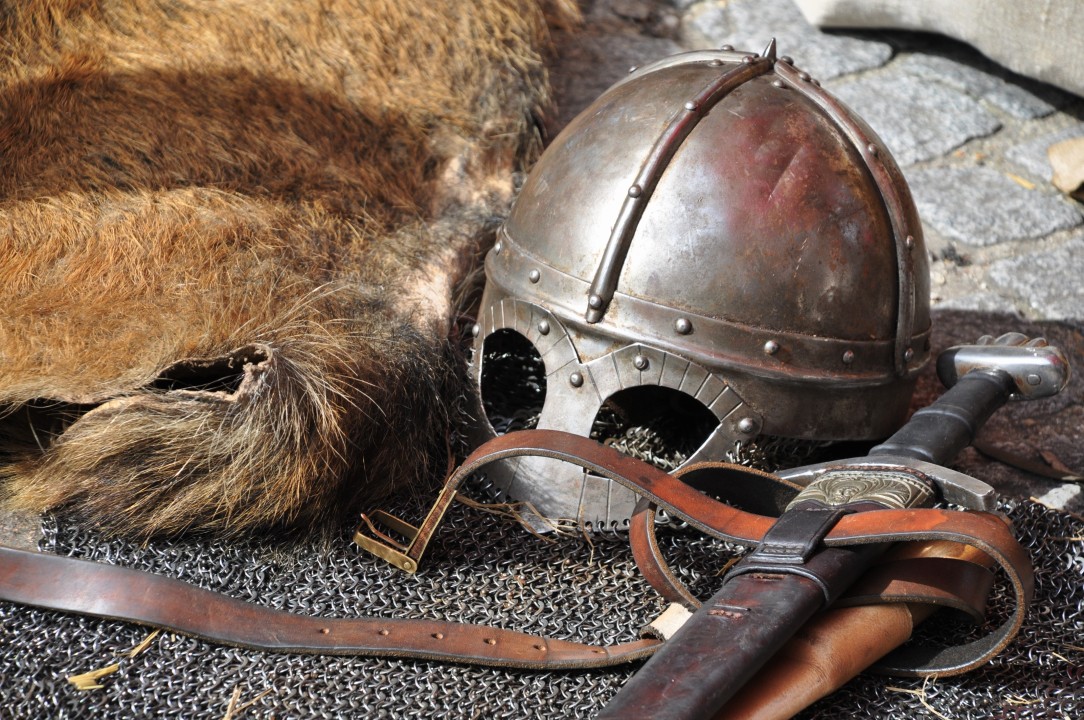 A well-written and helpful article by my friend Obi. Originally posted on LinkedIn.

“How are you feeling about the George Floyd murder and related events?”

As the cry over his murder reverberates around the world, I’ve been asking that question of so many others recently. My desire has been to play a role (albeit a small one) in creating understanding, in the healing process, in encouraging dialogue. All in all, as a Christian and as a leader, trying to model love and leadership in the face of evil.

However, as I seek to encourage healthy and respectful dialogue, I feel that it’s important that I answer that question for myself too; after all, I am black (or brown as my kids rather correctly say).

I feel a deep outrage, I feel a deep sadness, I feel deeply disturbed by the depth of racial prejudice in our world, both at a conscious and unconscious level. One of the things I’ve come to feel a greater level of outrage about is the silence that has ensued (intentionally and unintentionally) for centuries, especially by those who benefit from the dynamic of supremacy of one group over another.

Many have already quoted Dietrich Bonhoeffer, the German Protestant theologian who vehemently opposed Hitler and the Nazi regime, but I must do it again…

“Silence in the face of evil is itself evil: God will not hold us guiltless. Not to speak is to speak. Not to act is to act.” — Dietrich Bonhoeffer

Strangely enough, yes, strangely, I haven’t experienced much targeted racial prejudice in my life, personally or professionally. Systemic, Yes. Targeted, No. Perhaps because my family moved to Nigeria from the UK when I was 7 years old and I returned at 17, and during that time I was pretty much surrounded by black people, which meant I never had to worry about feeling inferior, or being a minority, or being the odd one out, or being stopped or harassed by police because of how I looked.

Nevertheless, as a black man, I do know what it’s like to be part of a group, a community, that is targeted in many places around the world; a group that has been lynched, dominated, put down and oppressed; a group that has had to fight to earn its place at the table of humanity. A fight that should never have happened in the first place. After all, beneath our different skin colours beat the same coloured hearts. And the same colour of blood courses through our veins.

I’ve had the privilege of working with, training and coaching people and leaders all around the world and I can say with certainty we’re all made of strengths, talents, struggles and weaknesses. We are all human.

Personally, when I look at our world and reflect deeply on my own experiences, I feel the issue is far greater than a ‘black – white’ issue, it’s a human issue.

We can all be dangerously tribal…

I’ve felt the impact of this personally. My family is from the Igbo tribe of Nigeria and my wife is from the Yoruba tribe. When we were dating and then engaged to be married, someone close to us commented, “Are there no nice Yoruba boys in your church? Haven’t you heard that Igbo boys will gladly sell their mothers for money?”

That comment, among many other experiences, reinforced for me the fact that our struggle with racial prejudice goes far deeper than that of colour differences.

Think about it for a minute…

All that to say, I believe there is a much deeper problem in all of us – a capacity to hate someone simply because they are different to us – different religion, different colour, different tribe, different socio-economic background, even the fact that they support a different sports team.

Truth is, there are many who have a far greater handle on the challenges, the pain, and potential solutions than I ever could but, as someone who knows people, I can think of five things that would help us along the journey and I’m convinced it starts with each of us doing some serious soul-searching as we:

We can all play our part in making this world a place where every single human being feels an overwhelming sense that we’re in it TOGETHER and we all have something amazing to offer. Where no one feels afraid or deprived or inferior simply because of the colour of their skin. But it means taking radical action and choosing to be committed to love, committed to growth, committed to curiosity, committed to change, committed to upholding the incredible and intrinsic worth of EVERY single person on this planet. 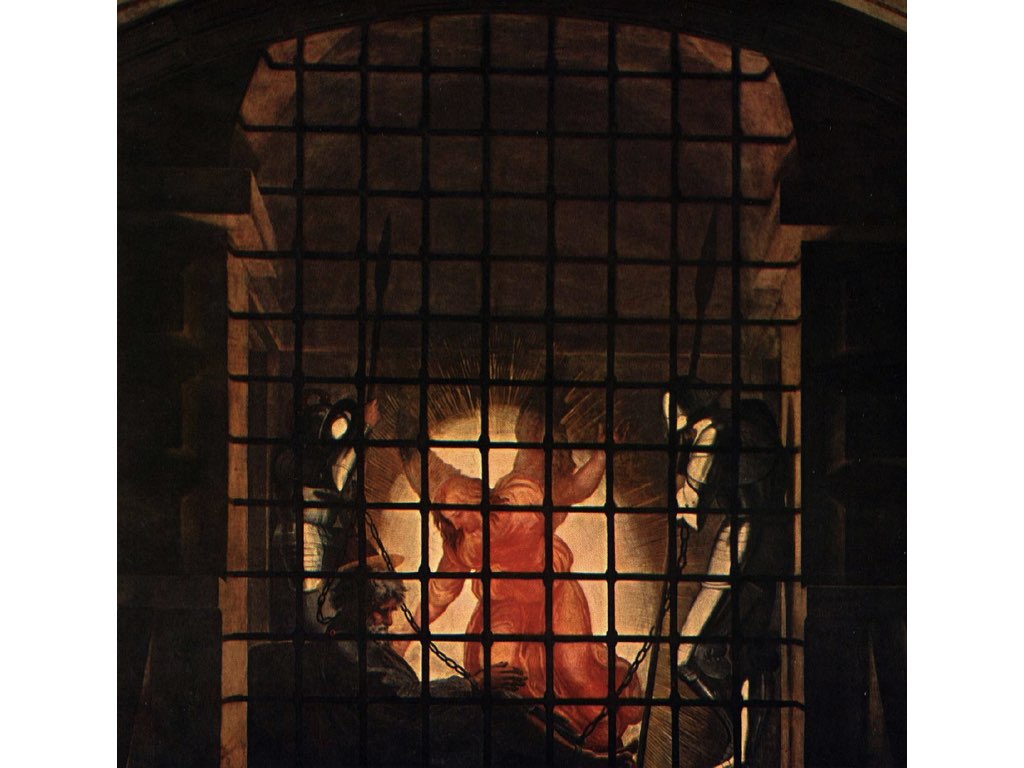 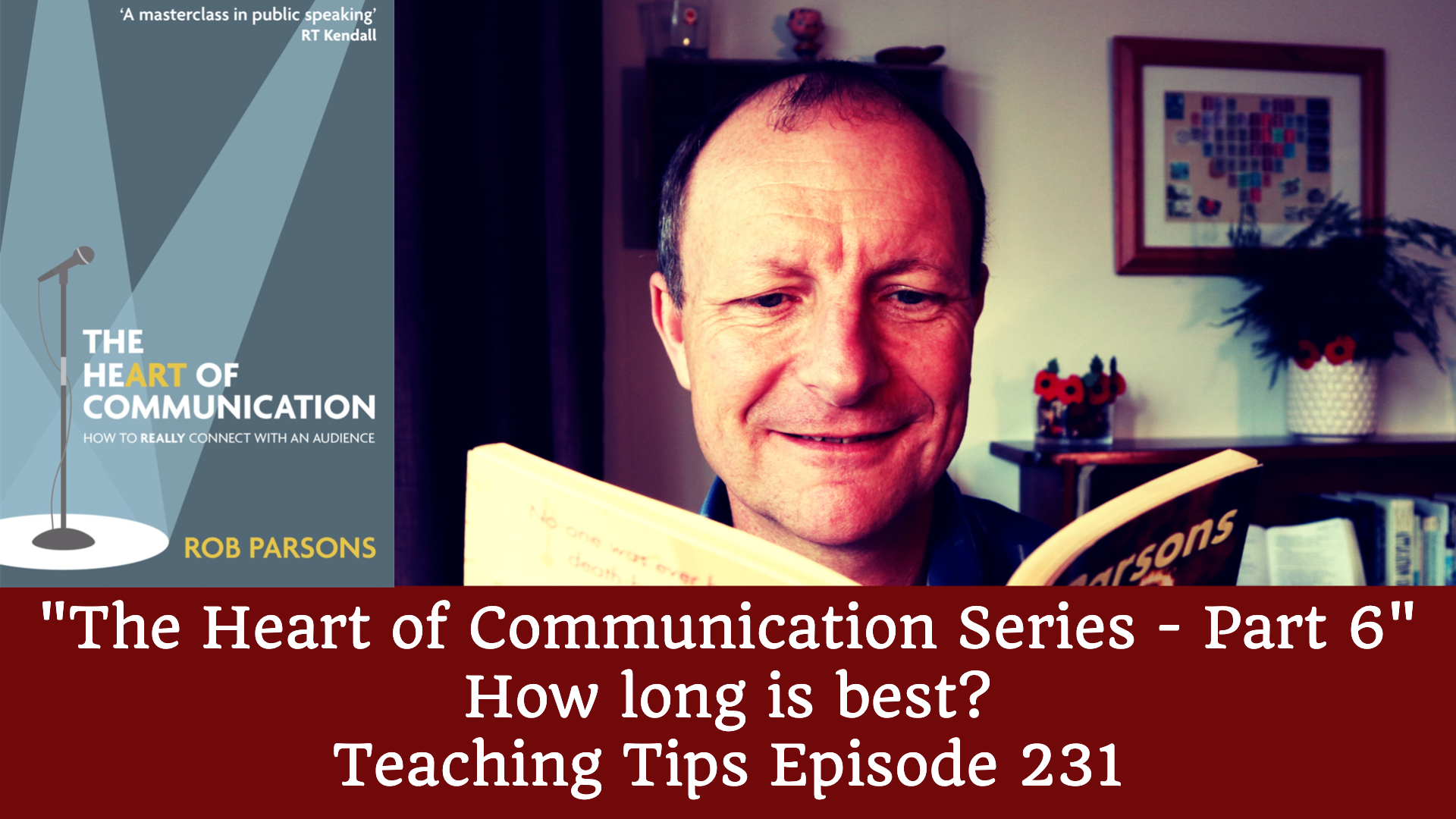 “How long should a lesson be?” The Heart of Communication: Part 6 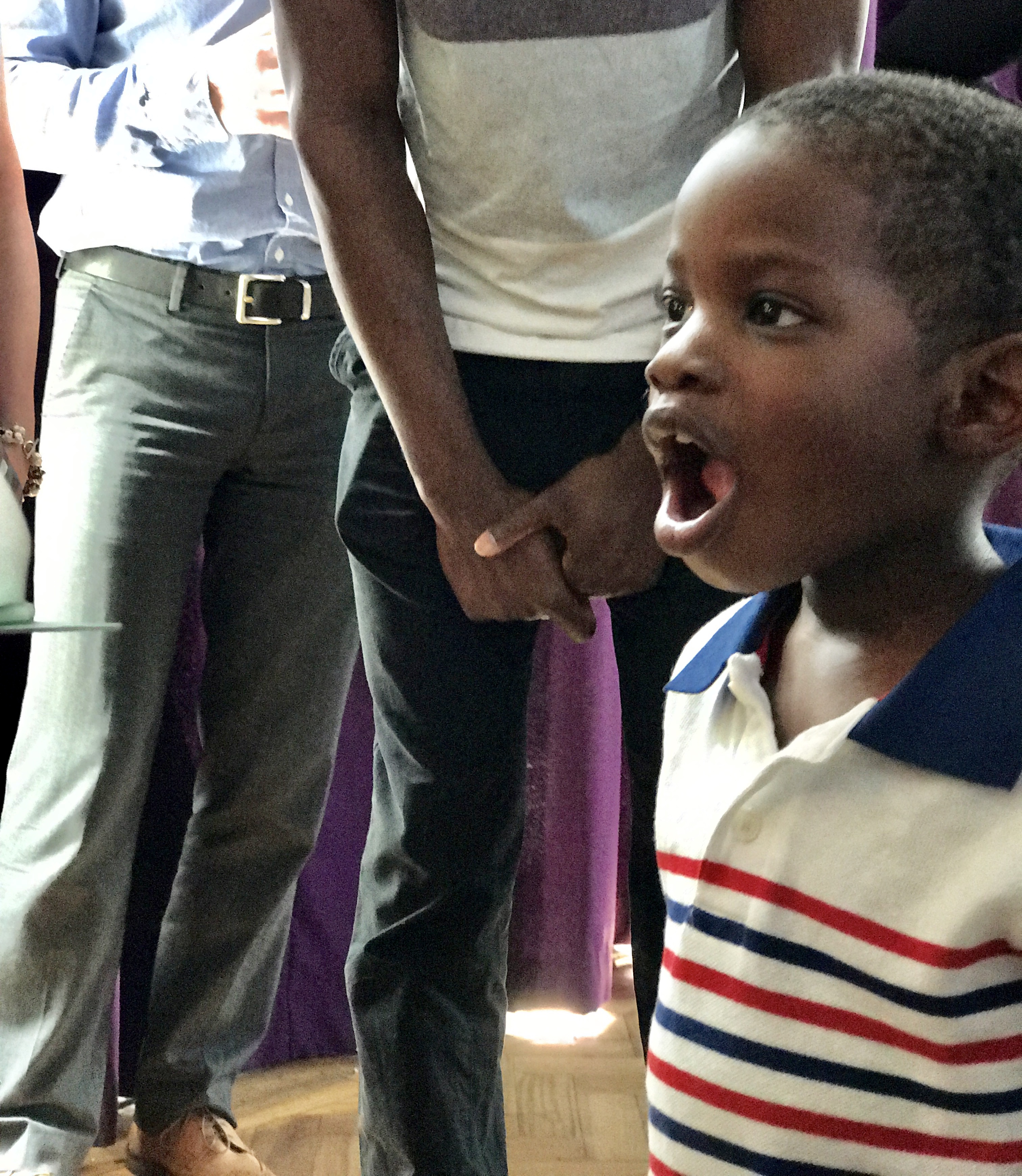