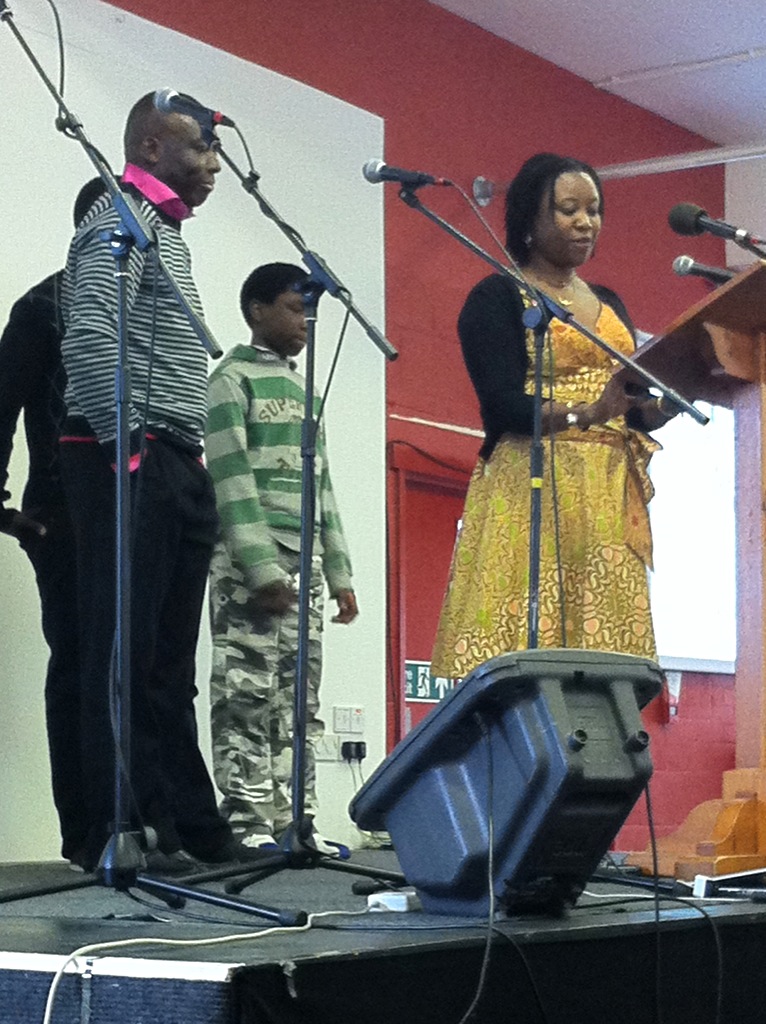 I had a terrific weekend in Manchester. The sun shone, Man U won and church was fun. I felt special. Old friends slapped me on the back, I found a box of chocolates on my pillow, and food was brought to me at regular intervals. I think I’ll come back again. I also learned something about feeling special.

The Soboyejo family welcomed us to church this morning, and their older son led a prayer. They spoke of a recent holiday abroad. Lo and behold if a family from our congregation in London was not in the same resort. They recognised one another from a father-and-son retreat. As it happens the other family had a timeshare apartment and had “VIP” status on the resort. The Soboyejo family were able to take part in all the sports, leisure facilities, spa treatments and other activities – for free!  How grateful they were to their friends. But even more so because it was unexpected.

Their point in sharing this story was to remind us that we are all VIPs as far as God is concerned. We may not deserve it, but that is how God decides to treat us. Peter says we are “God’s special possession” (1 Peter 2:9 NIV11-GK). What does this mean and how can we keep that feeling?  Here are three ideas,

Do you feel like a VIP to God? It is a privilege and not deserved, but it is real. The less entitled I feel, the more I enjoy the ride of the Christian life. Just as the Soboyejos did not expect to be treated like VIPs, it comes as a great surprise and an even greater joy to be chosen by God.