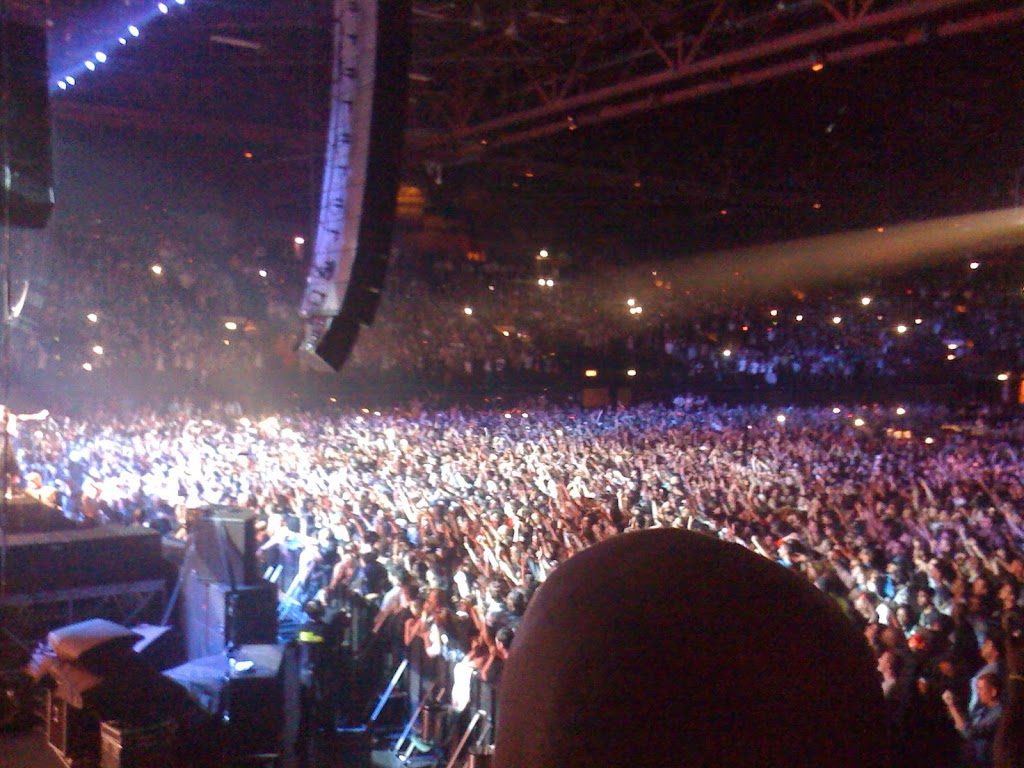 Yes, I’m the teacher in the photo. Let me tell you the story.

I graduated in 1983. The recession was relentless and the unemployment queues were long. A local school had a sudden vacancy and, although I had no teacher training, I was cheap. So I got the job.

January 1984 was cold, but I was in a heated state as I walked into a classroom for the first time as a teacher. It took the children 5 minutes to work out I didn’t know what I was doing. It took me 10 minutes to figure out that they had figured it out. From that point on it was a matter of damage limitation. The low-point came when I interrupted a fight between two boys only to have Nicholas (front row, far left – looks a bit like Macaulay Culkin, don’t you think?) jump onto my back and ride me like a horse!

We had some fun, mind you, and most of the time we got along very well. It’s possible the pupils actually learned a few things too. But I know I learned much more. My time at Hollington School taught me two incontrovertible truths about teaching.

OK, only one truth. But it bore repeating.
All the training in education philosophy and practice, and all the accurate communication of course material is worth nothing if no one’s listening.
Christopher Emdin makes this point in his TED talk called, “Teach teachers how to create magic”. He points us to barber shops, rap concerts, and pentecostal black churches as places where performers connect with their audience. I’ll summarise what he sees in black preachers that help attention:
His point is not so much what creates the ‘magic’ in education so much as that it can be learned. His prescription? Go to the barber shop, the rap concert, the black church. Take notes on what you see that works, and imitate it.

A few years ago I took my son to see Jay-Z in concert. What an experience! The only people my age were the stewards. My son loved it – and so did I. Not that I’m into the music, but I learned so much from seeing the connection.
Do you teach? Do you speak to people and attempt to educate or persuade? Maybe it’s time to step outside the comfort zone and visit somewhere where connection is real and attention is captured. The classroom or the church service doesn’t need a ‘performance’ to be worthwhile, but it does need ‘magic’ if boredom is to be avoided.
Of course, the best example of all is Je-Zus (rather than Jay-Z) – a man who drew crowds with his stories and taught like no-one else ever had before or has since. My best tip of all? Study how he taught, and learn from the Master.
Got any thoughts on how we create connection between speakers and listeners? Leave a comment on the blog and help us all create the magic.