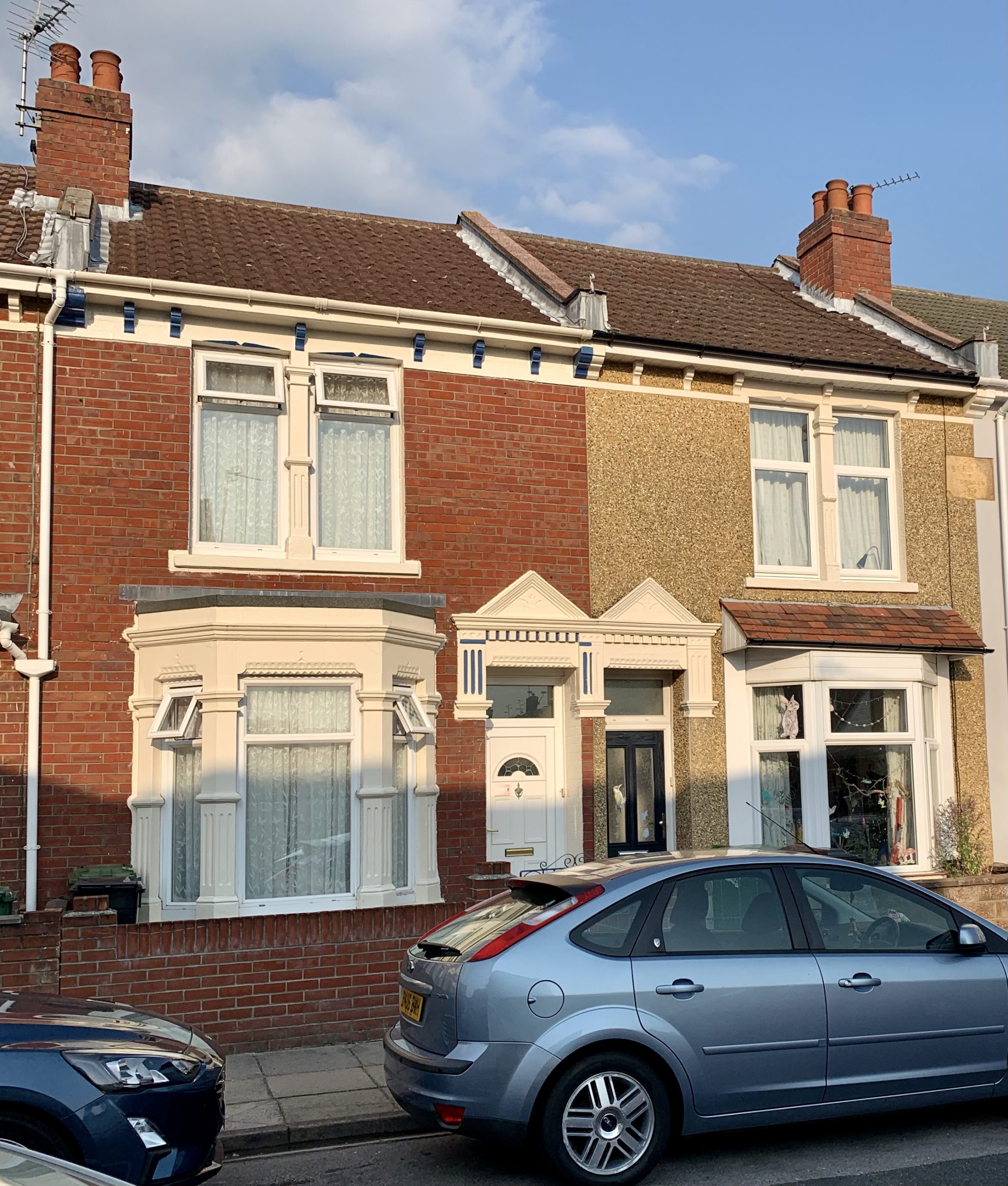 Messiah was predicted to come without fanfare:

“He had no beauty or majesty to attract us to him, nothing in his appearance that we should desire him.” Isaiah 53,2

Indeed, when he arrived, scepticism surrounded his origins:

I was reminded that great things come from unprepossessing origins by something that happened this week. I spent three nights away in the depths of Hampshire on a personal spiritual retreat. On one of those days I found myself near Portsmouth, the city where both my parents grew up. I decided to track down the house in which my father lived. It’s a place I visited as a child at Christmas to see Granny Cox. She died when I was 12, and although I’ve been back to the house a few times since, I never been there alone.

I found the address, number seven Tranmere Road in Portsmouth, parked the car and walked up and down the street outside – hoping not to look like too much of a criminal staking out the area! In prayer I spent some time thanking God for my grandmother, and my father who grew up here. I found myself unexpectedly moved. I realised it was because my grandmother raised my father through many challenges and in very modest circumstances, never knowing the extraordinary impact her sacrifices would have in the future. Let me explain.

My grandmother raised my father as a single mum during the war. They were bombed out of the house for a period of time. My father’s father died when my father was only three. Government assistance was very limited in those days. My father’s mother had no profession. My father is a very gifted person with an IQ in the Mensa range. For his mother, with very limited education, to bring him up and find ways in which his intellect could flourish was an extraordinary achievement. He went on to complete a double first class honours degree at Cambridge, and live a life of service to society as a headteacher and an Anglican priest.

The impact of his life on more than one generation of pupils as well as people needing God’s comfort is highly significant. Not only that, but of course his servant attitude and ambition to make the world a better place for the sake of Christ had a huge impact on myself. I doubt I would be doing what I do where it not for my father, and of course that goes back to his mother.

As I stood outside this very modest ordinary home, it moved me to think that my grandmother was doing something extraordinary without ever knowing or seeing that which her influence would produce.

How like the way we live as Christians! We do the ordinary, we do the unseen, we do the boring, and wait to see what God will do. We live by faith and not by sight. Which means, that we do what we believe is right by God, remembering that “Blessed are those who hunger and thirst for righteousness, for they will be filled.” (Matthew 5,6) – even when it is hard, unrewarded, unfashionable and dull.

Is God calling you do something ordinary this week? Don’t despise it. That which you see as ordinary might well be the way in which God will bring about the extraordinary. 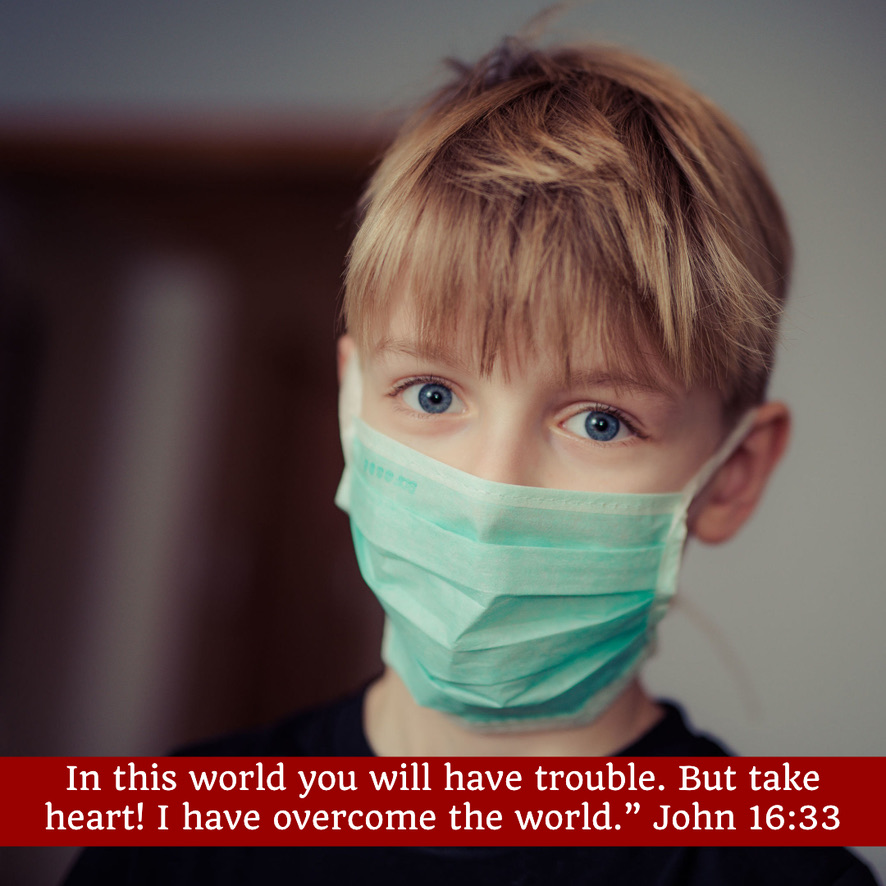 “I have overcome the world” 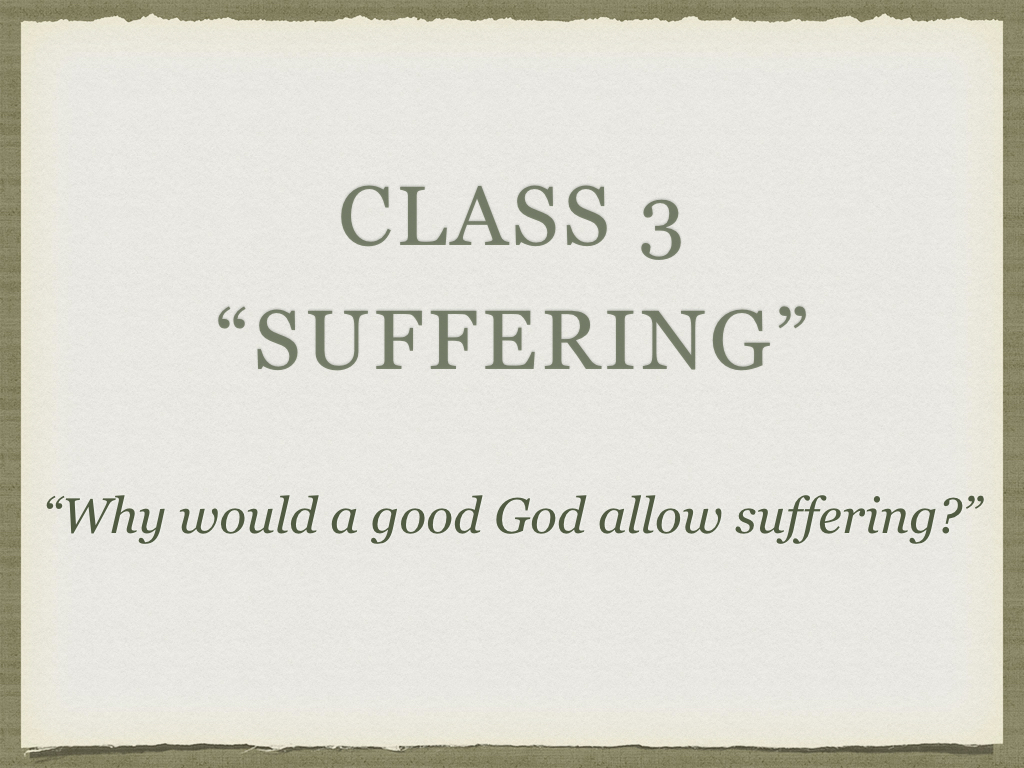 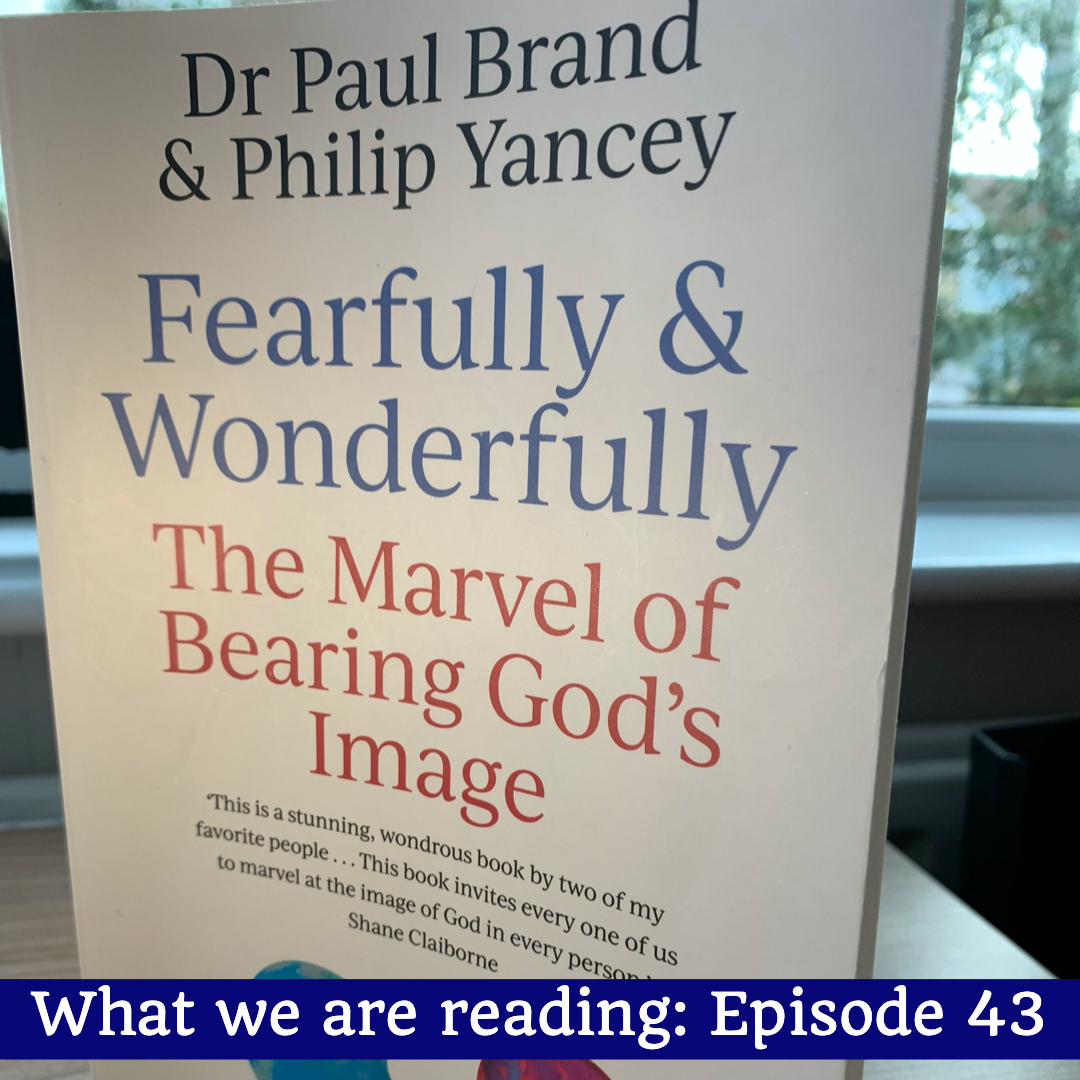