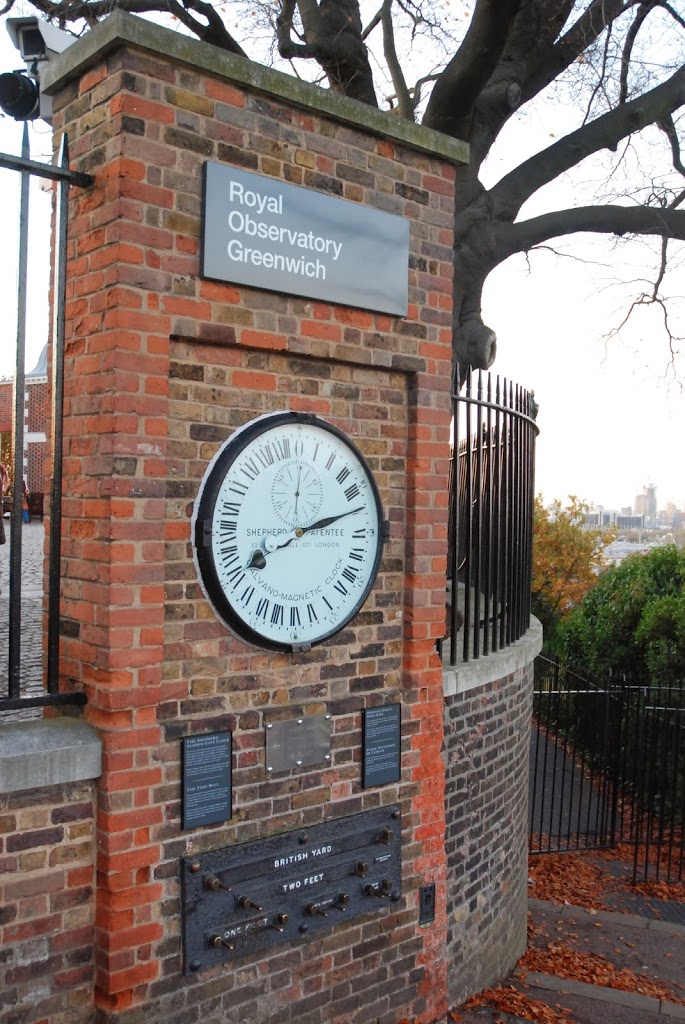 How much do you have to practice to become a professional golfer? Then again, how much is pure talent, and how much is hard graft? A podcast piqued my interest this week.

The BBC podcast “More or Less” is one of my favourites. Once a week numbers in the news are put under the microscope to see if they have been used correctly.  In the most recent episode they reported on the progress of a golfer who had never played until a few years ago.  He’d heard of research conducted by David Epstein which suggested that 10,000 hours might be enough to bring mastery to a subject. In fact Epstein has pulled back from that claim, but still there seems to be some truth in the idea that, as the old saying goes, practice makes perfect.

That sounds like a lot to me. No wonder the Apostles reminded people of Jesus,

“When they saw the courage of Peter and John and realized that they were unschooled, ordinary men, they were astonished and they took note that these men had been with Jesus.” (Acts 4:13 NIV11-GK)

I guess that’s part of the point of what we call a “Quiet Time”. If I live 50 years as a Christian, and spend half an hour (on average) consciously in God’s presence learning from him, listening to Him and conversing with Him in prayer and Bible study, that’s going to add up to over 9,000 hours.  Of course, I’m always in God’s presence in a very real sense, but there is something about focussing on Him that deepens the experience.

I don’t know if I’ll ever ‘master’ the Christian life, but I do know that I’ll be a better, more accurate representative of my Lord if I spend a few thousand hours with him.

And the golfer? So far he’s gone from total novice to a 4 handicap after putting in several thousand hours of practice. Not bad – if you like golf! 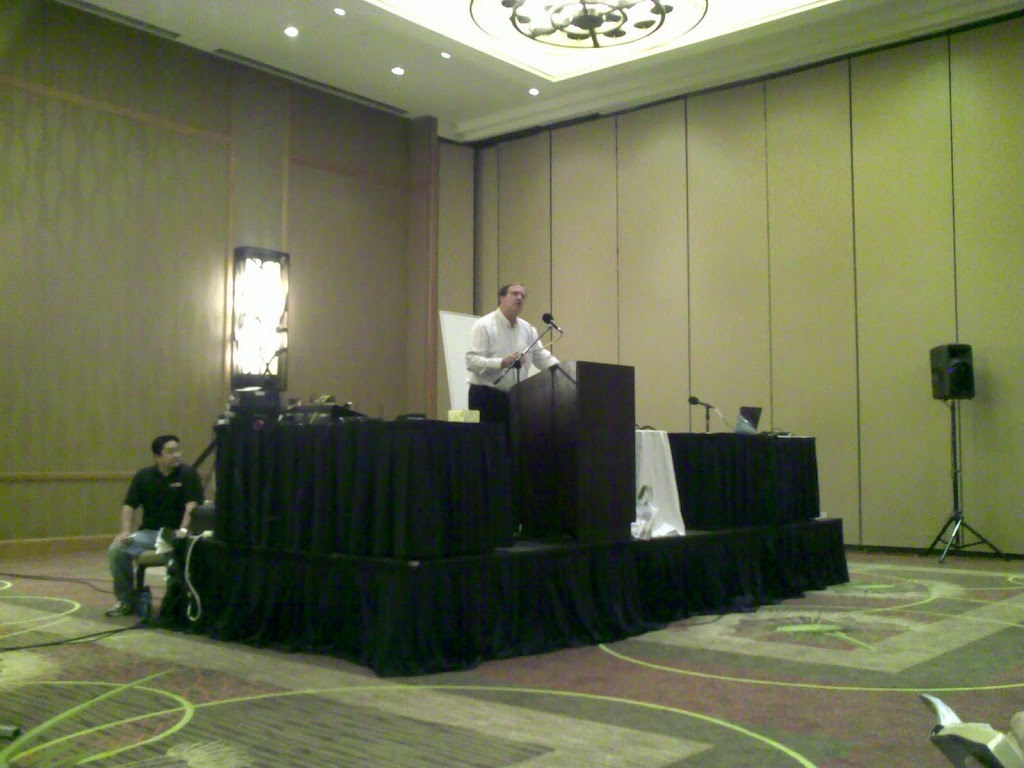