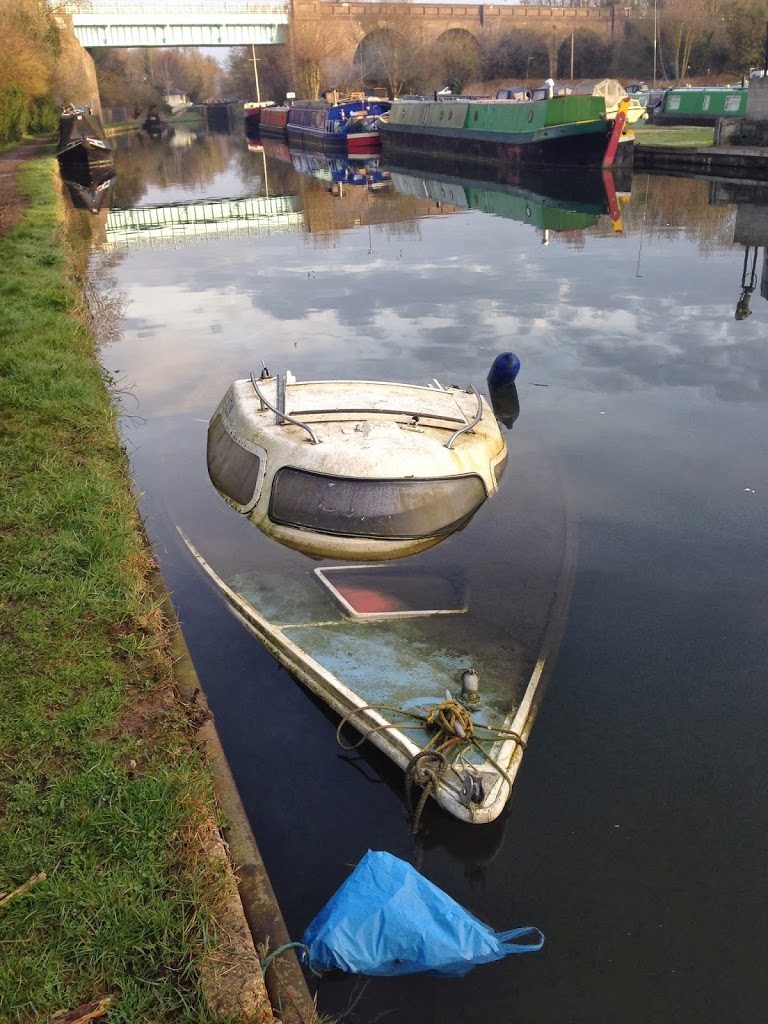 Is there a sadder site than a sunken ship? This small boat is languishing in the canal near our house.

The worst weather I’ve encountered while on a ship was aboard the venerable SS Uganda in 1979. We hit a strong gale in the Bay of Biscay. It was exhilarating more than frightening. I never feared sinking.

Disciples of Jesus had a much more terrifying experience.

The soggy sailors had an understandable response, they “woke him, saying, “Lord, save us! We’re going to drown!”” (Matthew 8:25 NIV11)

Jesus deals with the noise-some wind and waves, but not before issuing a challenge to his disciples, “You of little faith, why are you so afraid?” (Matthew 8:26 NIV11). Why say this? Isn’t it natural for them to feel fear? Well, often this passage is used (and fair enough) to remind us that Jesus is with us in the ‘storms’ of life, and not to be in despair when we are getting ‘wet’.

But I’d guess that wasn’t the main take-away Jesus had in mind for his disciples, and I’d further wager that it was not the point Mark had in his mind either. More likely, the main lesson is connected with the awed whisperings of the men who witnessed the power of Jesus over nature, “What kind of man is this? Even the winds and the waves obey him!” (Matthew 8:27 NIV11)

They are making the connection between passages in the Old Testament and Jesus. Perhaps they are thinking about Psalm 107:29, “He stilled the storm to a whisper; the waves of the sea were hushed.” Only God had power over the sea – and here is one with the same power. They can be comforted by Jesus being near them, they can be further comforted by knowing he has the power to tame the elements, but most of all, they can be comforted by the realisation that God has made Himself known in the flesh.

That truth can be a comfort for all Christ-followers today. Whatever the problems in your life, you have the maker of the universe at your disposal.  What kind of man is this?  A man like none other. A man who was also God. And if He is around we need not fear. 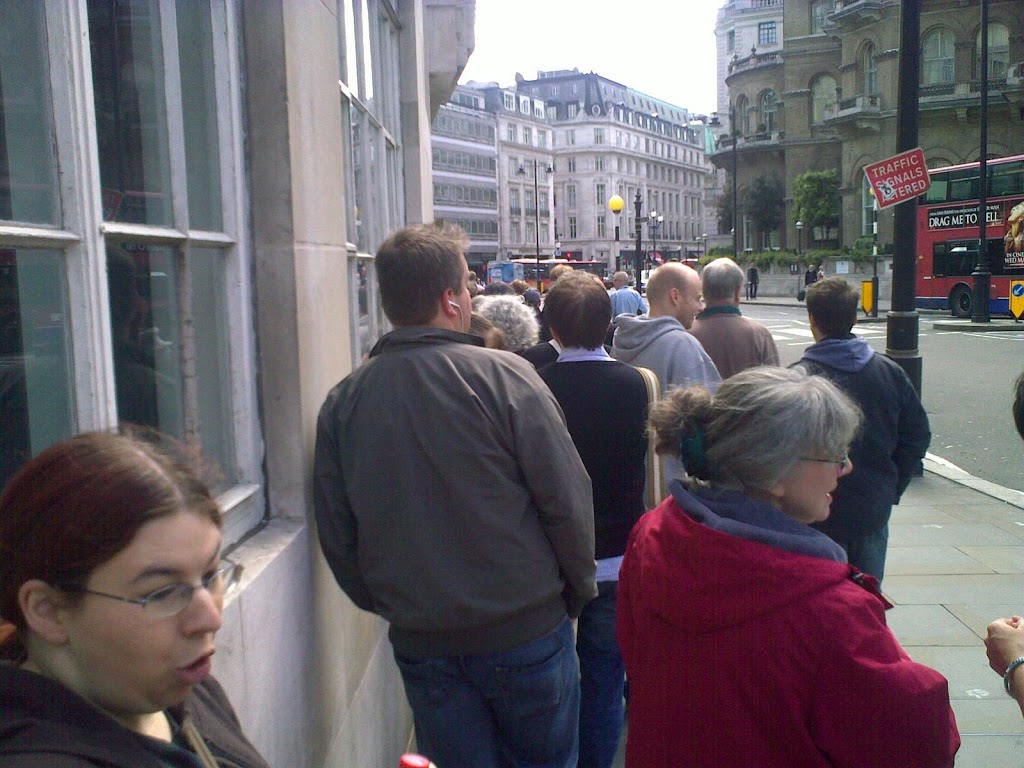