Just before we went off to visit our church in Dublin (more on that another time), Penny completed her latest DIY project.

It involved an old post-office ladder, some hooks and a few saucepans. Well, it also required the involvement of a circular saw, power drill and detail sander. All things that are commonly part of my wife’s day.

A few years ago a neighbour was throwing out his old wooden ladder. Turns out it was ex-post office. Sturdy, heavy, a little wood wormed and lichen-adorned, but serviceable. We took it.

Fast-forward a few years, and a few broken rungs, and we found two things converging. The need for more room in the garage and the need for more storage capacity in the kitchen. What to do? Brainwave! Take the ladder out of the garage, and repurpose it as a kitchen saucepan storage rack. It looks stylish (no wood worm or lichen now) and does the job. Result!

Doesn’t God “repurpose” us from time to time? He’s done that in my own life recently. After completing nearly thirty years of ministry, a combination of circumstances mean that I find myself in a different role. It’s disconcerting, exciting and confusing all at the same time.

I wonder if that’s how Joseph felt.

In phase one of his life he was “Favourite Child”, “Now Israel loved Joseph more than any of his other sons, because he had been born to him in his old age;” (Genesis 37:3 NIV11).

In phase two he was “Lowly Slave”, “the Midianites sold Joseph in Egypt to Potiphar, one of Pharaoh’s officials, the captain of the guard.” (Genesis 37:36 NIV11)

In phase three he was “Elevated Slave”, “Joseph found favour in his eyes and became his attendant. Potiphar put him in charge of his household, and he entrusted to his care everything he owned.” (Genesis 39:4 NIV11)

In phase four he is “Prisoner”, “Joseph’s master took him and put him in prison, the place where the king’s prisoners were confined.” (Genesis 39:20 NIV11-GK)

In phase six he is “Reconciler”, “Then he threw his arms around his brother Benjamin and wept, and Benjamin embraced him, weeping. And he kissed all his brothers and wept over them. Afterward his brothers talked with him.” (Genesis 45:14–15 NIV11)

Finally in phase seven he is “Perspective Person”, “You intended to harm me, but God intended it for good to accomplish what is now being done, the saving of many lives.” (Genesis 50:20 NIV11).  He is clear that God has taken him through all these ups and downs for a reason. And from our own perspective we can see that God’s multiple repurposings of Joseph’s life secured a home for Jacob’s family, provided the conditions for the emergence of the nation of Israel, and the coming of Messiah.

Is it a coincidence that Jesus’ father was called Joseph? I’m not sure, but I wonder. Is it a reminder that the Son of God had to endure a “repurposing” (from heaven to earth) to bring reconciliation between God and his children? Has God been doing some “repurposing” in your own life recently? Perhaps, like me, it may be well to trust His hand, and, like the ladder, be content to be horizontal instead of vertical, indoors instead of outdoors, and a support for saucepans instead of post office telephone engineers!

Let’s pray to have a longer-term perspective. God knows what he’s doing.

I hope you have a wonderful week. 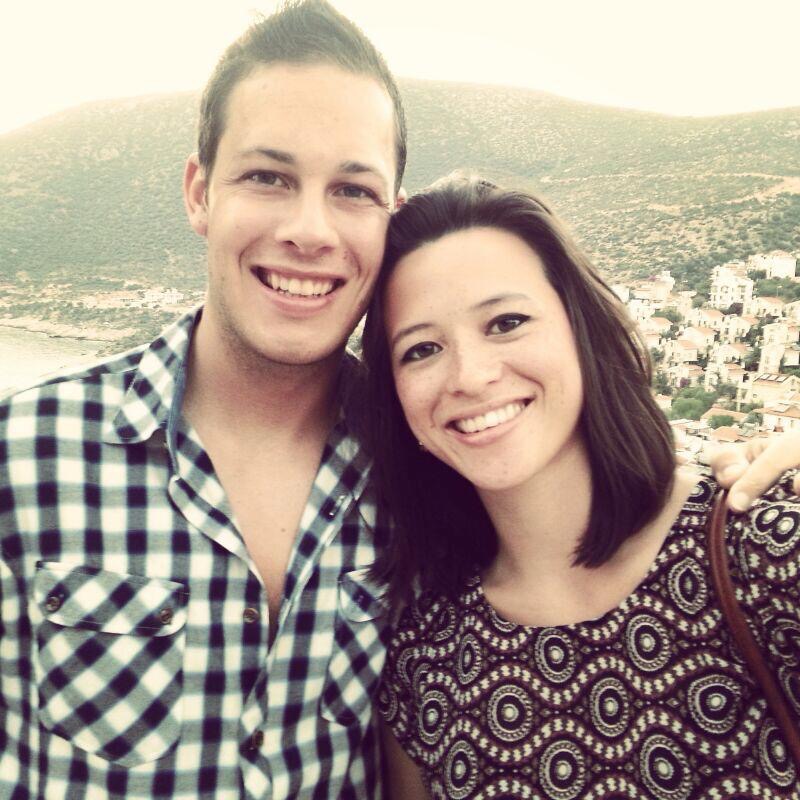 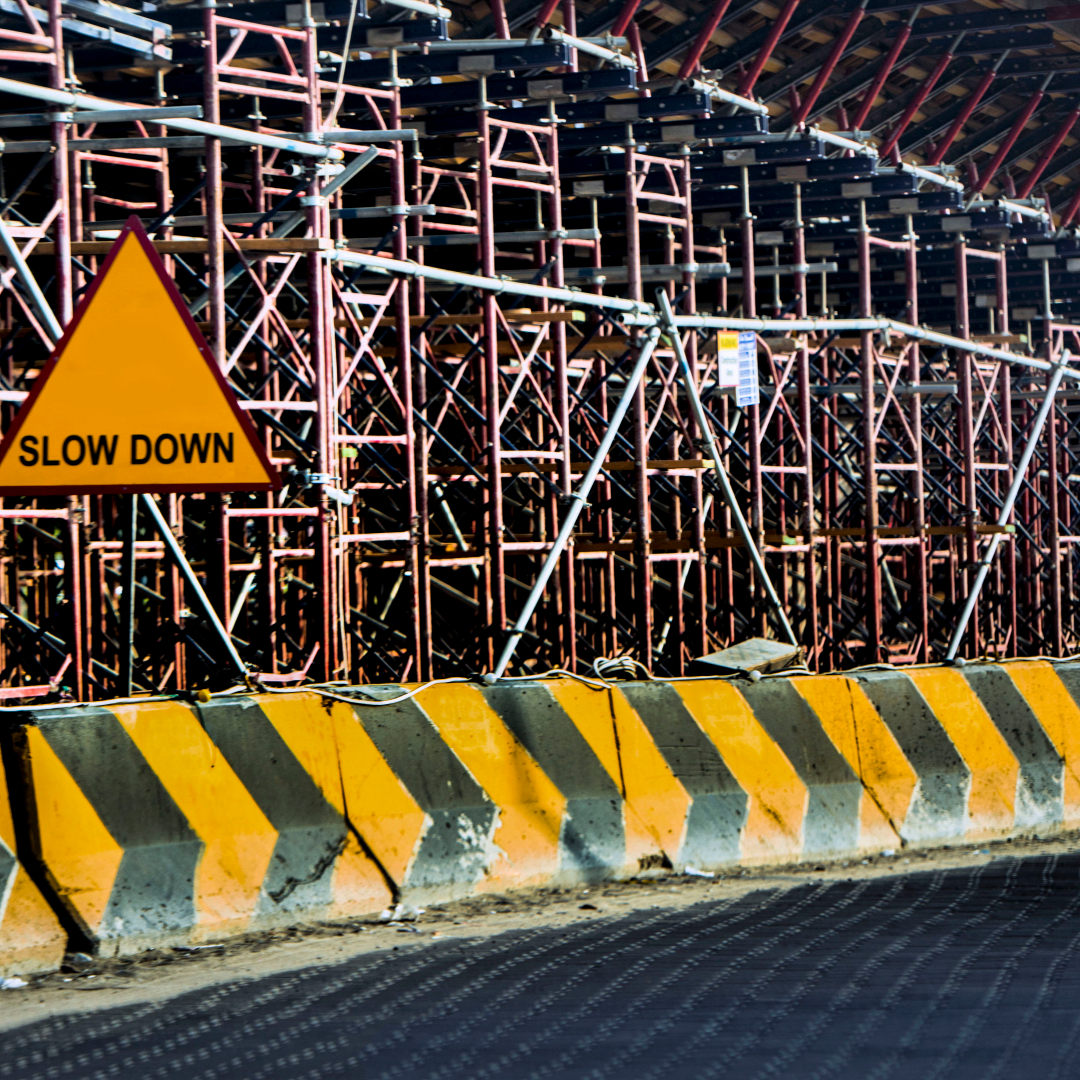 Quiet Time Coaching: Episode 91. “How to set limits like Jesus” 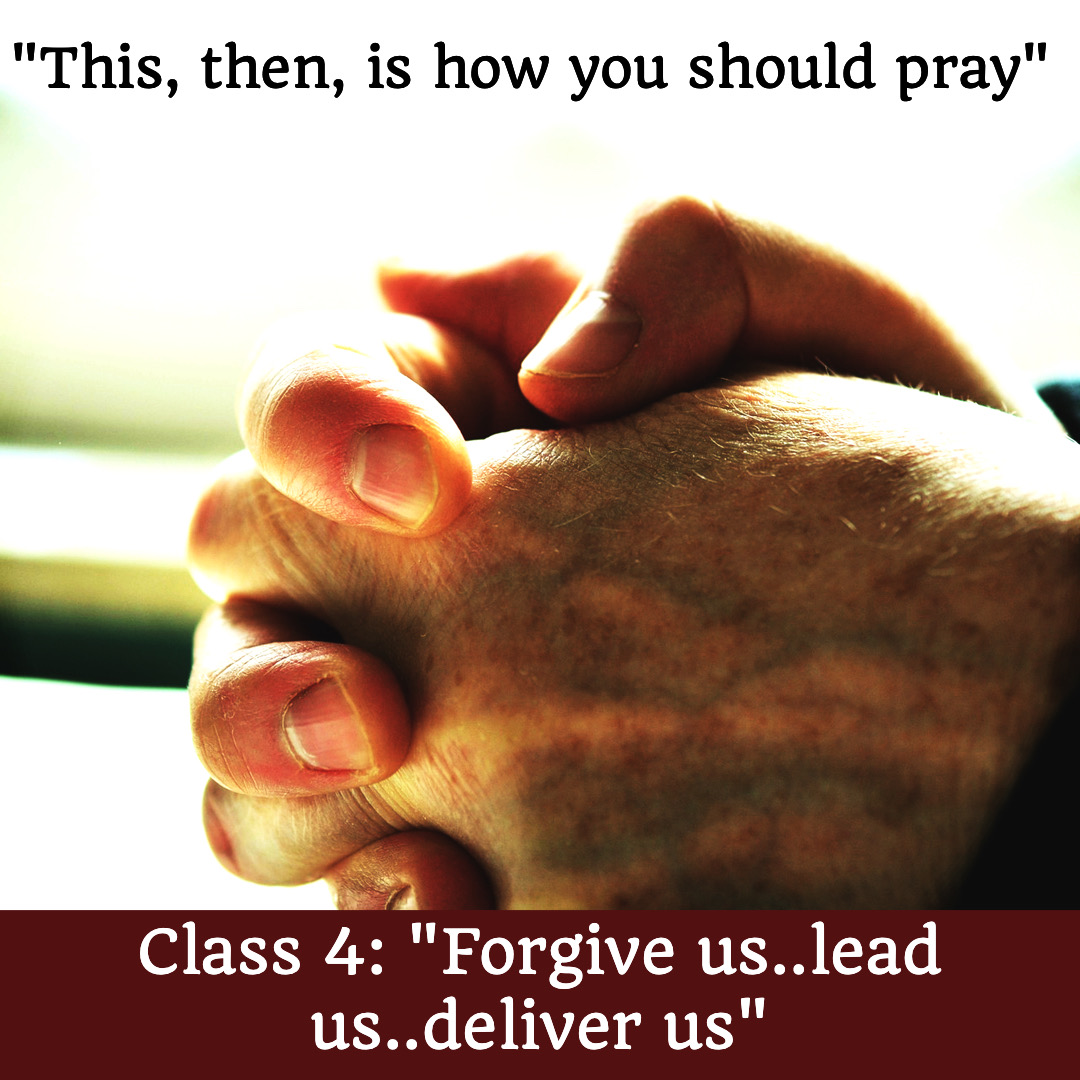