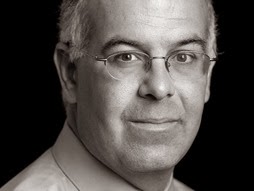 Do you know about the TED talks? Here’s one I listened to recently. It’s by David Brooks, and it made me think. The link to the talk is here (only 5 minutes long).

The crux of the talk was a question. Should we live for our resume (C.V. for us Brits), or our eulogy? David oversimplifies the issues (what can you do with 5 minutes?), but makes the point that while our resume describes our skills and achievements, our eulogy will be more focussed on our character and relationships. He suggests that “most of us, including me, would say that the eulogy virtues are the more important of the virtues.” Well said. But he adds, “are they the ones that I think about the most? And the answer is no.”

Imagine your own funeral and what might be said there about you. How much could be said sincerely about your positive character traits, or would the speaker be compelled to speak of your accomplishments to cover the lack of good things to say about your character? Aren’t the best eulogies those that celebrate the person rather than their accomplishments.

My father once had the task of speaking at a funeral for a man who was universally disliked. None of the family came. What could my father say that would be honest when there appeared to be nothing to commend the deceased? After some investigation it transpired this man had been a submariner in the first World War. At least my father could offer some positive comment on his service for his country. Amen, but how sad that more could not be said in praise of his character.

Another David (the Hebrew King) must have been thinking along similar lines when he wrote:

“Show me, LORD, my life’s end and the number of my days; let me know how fleeting my life is. You have made my days a mere handbreadth; the span of my years is as nothing before you. Everyone is but a breath, even those who seem secure.” (Psalms 39:3–5 NIV11)
David understood that to live right it was vital he remembered that life is finite. If we adopt this approach we will surely pay greater attention to the things in life that really matter – character and relationships. How does this work in practice? Here’s my suggestion. Take the following sentence and fill it in.
“When the time comes for my eulogy to be spoken, I hope they will say that I was ……………., and ………….., and ……………….”
And now – how will your day be different?
If you’re brave enough, post your sentence on this site as an inspiration to others. And at least, put it up somewhere you can see it every day.
Let’s live for the eulogy, and not the resume.
Malcolm 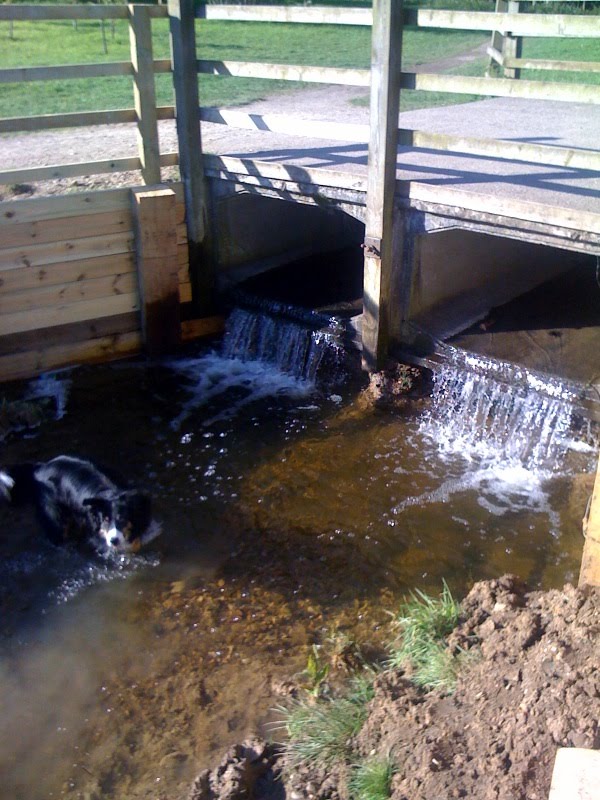