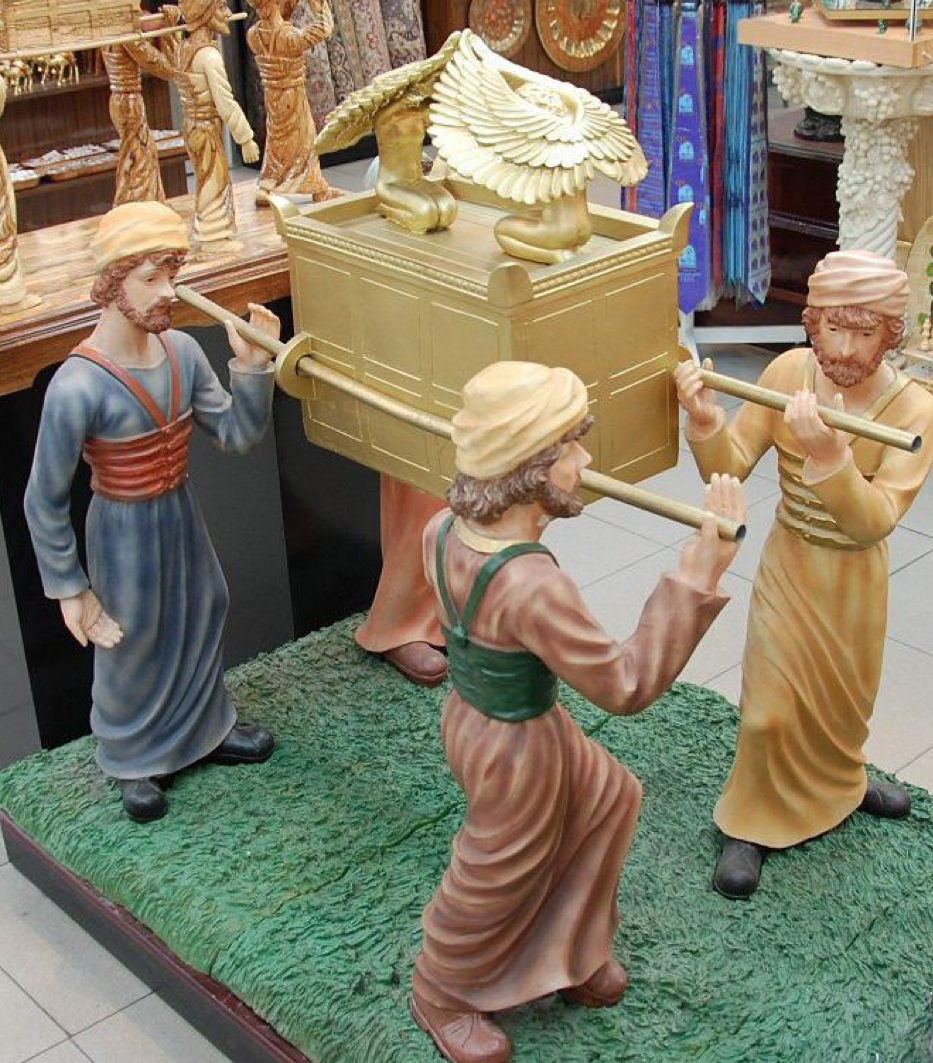 “O LORD, remember David and all the hardships he endured.” (Psalms 132:1 NIV)
Hardships
David was God’s chosen, anointed and blessed one. Yet even he went through tremendous times of hardship.  Rejected by his brothers and undervalued by his father, hated and chased into the arms of his enemies by his king, bereaved of his best friend and much more.
But perhaps the ‘hardships’ most in focus here are those associated with bringing the Ark back to Zion. This noble work was completed through a catalogue of disappointment and suffering, some of it not David’s fault, and some that could be laid at his door,
“David and the whole house of Israel were celebrating with all their might before the LORD, with songs and with harps, lyres, tambourines, sistrums and cymbals. When they came to the threshing floor of Nacon, Uzzah reached out and took hold of the ark of God, because the oxen stumbled. The LORD’S anger burned against Uzzah because of his irreverent act; therefore God struck him down and he died there beside the ark of God. (2 Samuel 6:5–7)
Cost
Returning the Ark to Jerusalem cost David dearly in friends but also financially,
“So David went down and brought up the ark of God from the house of Obed-edom to the City of David with rejoicing. When those who were carrying the ark of the LORD had taken six steps, he sacrificed a bull and a fattened calf” (2 Samuel 6:12–13 NIV)
David made sacrifices which must have been frightening to add up. His ‘contribution’ was already generous, but he was not finished. Not only did he sacrifice on the journey, but he also showed great generosity once the task was completed,
“David sacrificed burnt offerings and fellowship offerings before the LORD. After he had finished sacrificing the burnt offerings and fellowship offerings, he blessed the people in the name of the LORD Almighty. Then he gave a loaf of bread, a cake of dates and a cake of raisins to each person in the whole crowd of Israelites, both men and women. And all the people went to their homes.” (2 Samuel 6:17–19 NIV)
Disappointment
The word ‘hardships’ can also mean ‘deep humiliation’. Perhaps this refers to David being rejected as the temple–builder (2 Sa. 7:5, 2 Sam 7:13; 1 Ki. 5:3; 1 Ch. 22:8; 1 Ch. 28:3). One of the most impressive parts of David’s character is seen in his humble response to this news.  He has sacrificed at great cost to himself.  He has expressed his joy at God’s honour even though it caused him to be ridiculed by his own wife,
“Michal daughter of Saul came out to meet him and said, “How the king of Israel has distinguished himself today, disrobing in the sight of the slave girls of his servants as any vulgar fellow would!” (2 Samuel 6:20 NIV)
Despite all this we know that he did not resent the sacrifices. He is determined to “celebrate before the LORD” – and as a result he was ‘remembered’ by God – and we remember him too.  Let his inspiring example motivate us to continue to celebrate God even when we go through hardships.
Leave me a comment on this blog if you have a question or a thought that might help others.

“How To Have Fun in the Mist” 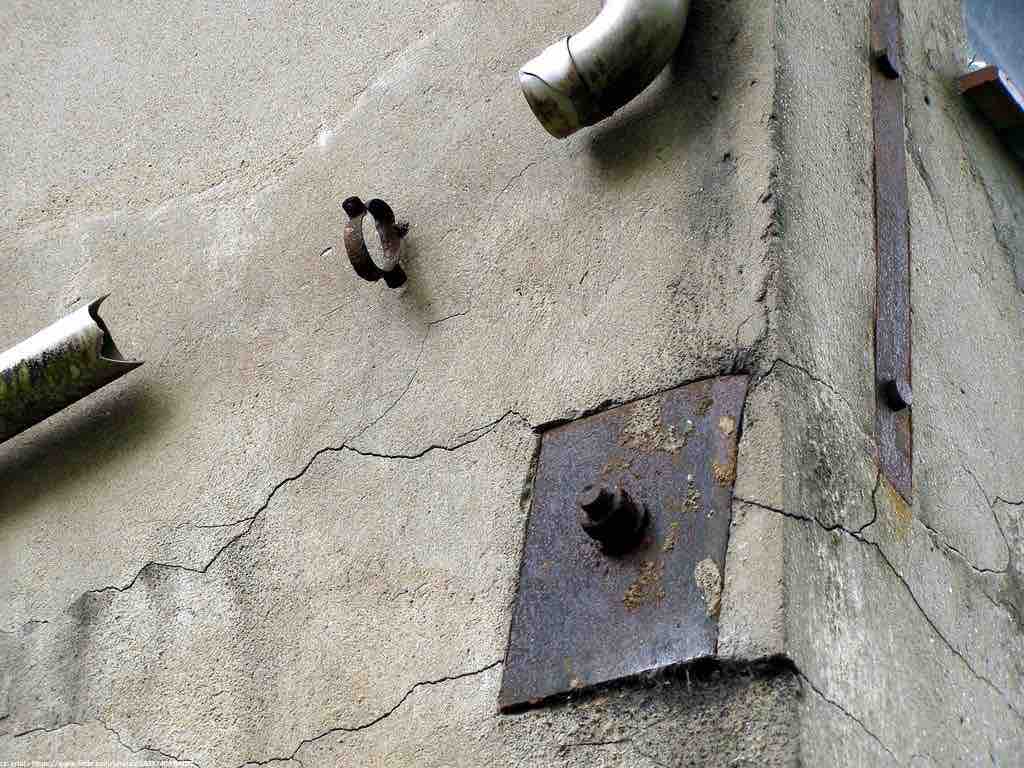 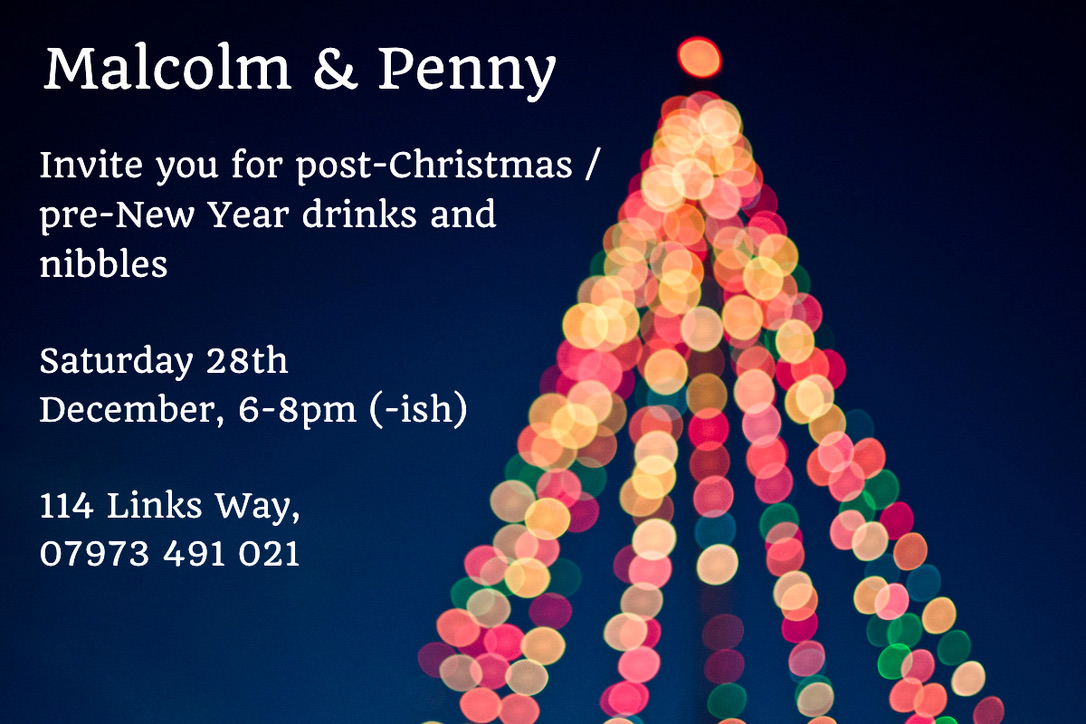