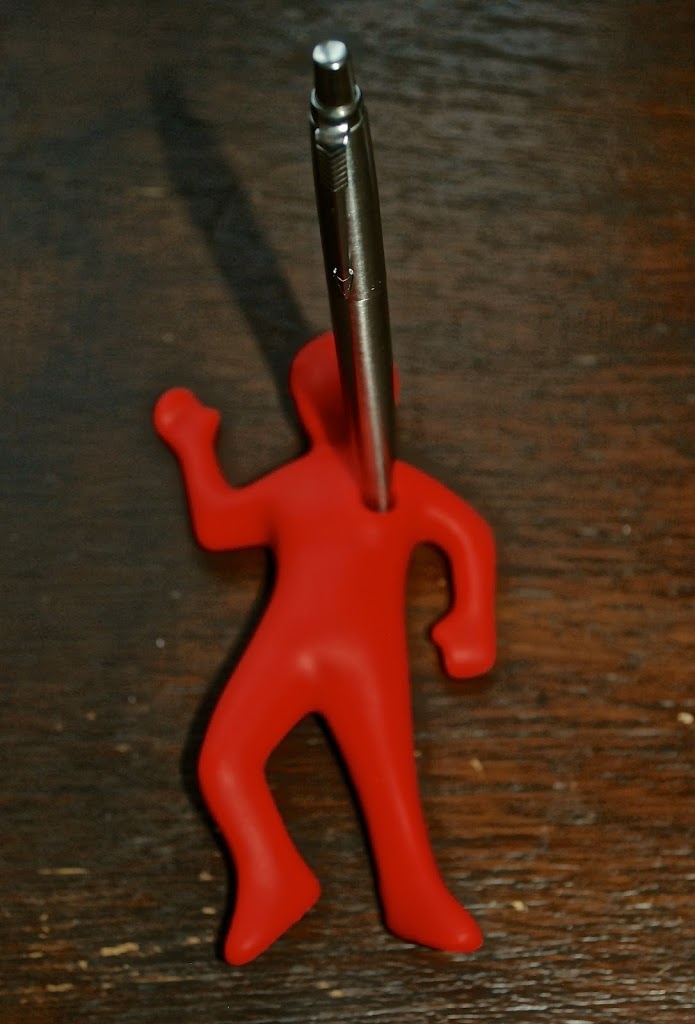 It was my birthday yesterday. At the traditional cooked birthday breakfast we opened cards and presents. My son gave me “Dead Fred” the pen-holder as one of his several generous gifts. It sits, or rather, lies on my desk with my favourite Parker biro impaling him to the surface.

“Dead Fred” has one focus – to stay dead. And also, perhaps, to provide a moment of light relief each time a pen finds its way into his left chest cavity.
Christians are people who died – and who need to stay dead, or at least dead to certain things.  “In the same way, count yourselves dead to sin but alive to God in Christ Jesus.” (Romans 6:11 NIV11-GK). Dead to sin, but alive to God – sounds like a hard trick to carry off – dead and alive at the same time.
As a friend of mine said years ago, “The problem with living sacrifices is that they tend to squirm off the altar.” He was referring to Romans 12, “offer your bodies as a living sacrifice” (Romans 12:1 NIV11-GK). So how do we do this?  Two quick ideas follow:
We are dead/living people conscious of our temporary status in this life.  As as result we are careful about how we live and use our allotted time. “For the wages of sin is death, but the gift of God is eternal life in Christ Jesus our Lord.” (Romans 6:22–23 NIV11-GK)
Malcolm Cox 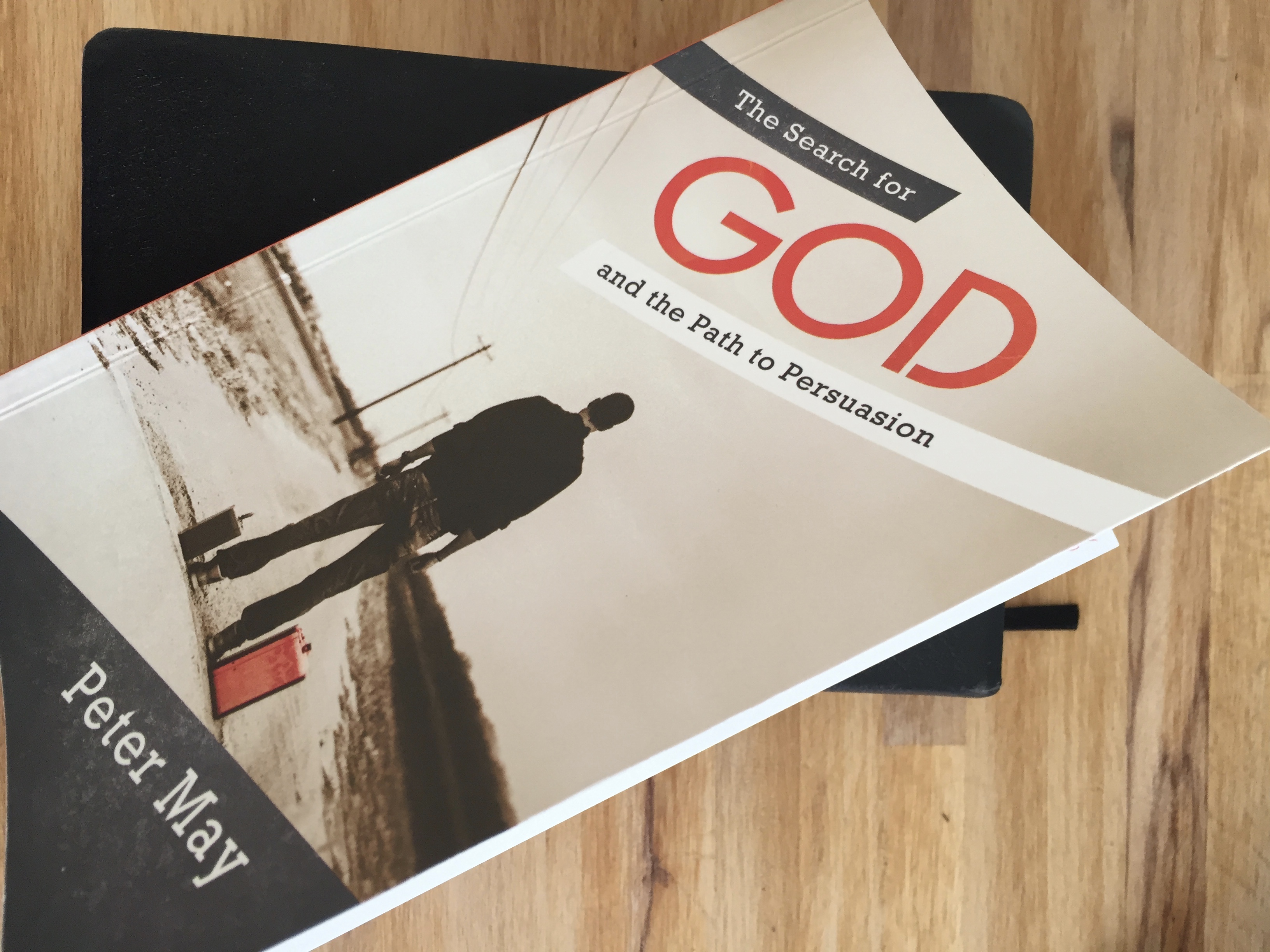 What we’re reading: “The Search for God & the Path to Persuasion: Avoiding Two ‘Bs'”