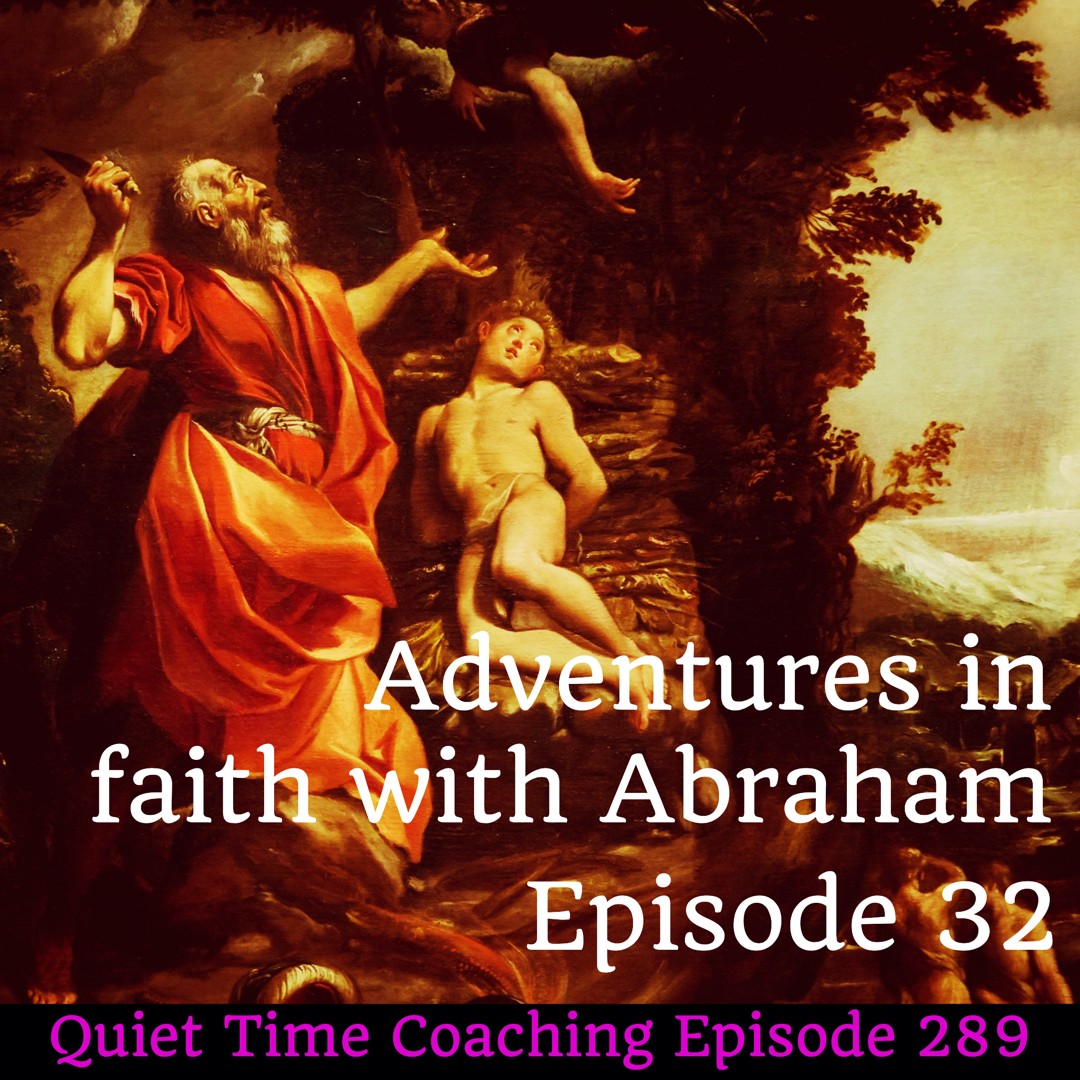 Today we continue in chapter 18

““Where is your wife Sarah?” they asked him. “There, in the tent,” he said. Then one of them said, “I will surely return to you about this time next year, and Sarah your wife will have a son.” Now Sarah was listening at the entrance to the tent, which was behind him. Abraham and Sarah were already very old, and Sarah was past the age of childbearing. So Sarah laughed to herself as she thought, “After I am worn out and my lord is old, will I now have this pleasure?” Then the LORD said to Abraham, “Why did Sarah laugh and say, ‘Will I really have a child, now that I am old?’ Is anything too hard for the LORD? I will return to you at the appointed time next year, and Sarah will have a son.” Sarah was afraid, so she lied and said, “I did not laugh.” But he said, “Yes, you did laugh.”” (Genesis 18:9–15 NIV11)

What are we seeing here? Divine tolerance.

“These remarks of Sarah’s show us the basis of her doubts. She laughed not out of cocky arrogance but because a life of long disappointment had taught her not to clutch at straws. Hopelessness, not pride, underlay her unbelief. Her self-restraint in not openly expressing her doubts and the sadness behind them go far to explain the gentleness of the divine rebuke.”

The correction by the messenger is less than it could have been. It is not a rebuke. Perhaps we are seeing an indication of God’s grace. Also, perhaps an emphasis on the name of Isaac. Sarah is already speaking his name, meaning, as it does, “he laughs”.

For the first time it is explicitly stated that Sarah is the one through whom the promised son will come. The promise is laughable. Why? Sarah is post-menopause.

We might think of the situation in Matthew’s Gospel:

“When Jesus entered the synagogue leader’s house and saw the noisy crowd and people playing pipes, he said, “Go away. The girl is not dead but asleep.” But they laughed at him. After the crowd had been put outside, he went in and took the girl by the hand, and she got up.” (Matthew 9:23–25 NIV11)

Jesus was laughed at. Imagine that! The one who created laughter is on the receiving end of mocking laughter. Yet he has the last laugh. The impossible is made possible. The dead one is alive. We live this truth. Jesus died to defeat death. How odd.

Death is a laughing matter!

Ask God to strengthen your ability to trust in his ability to do what is impossible. 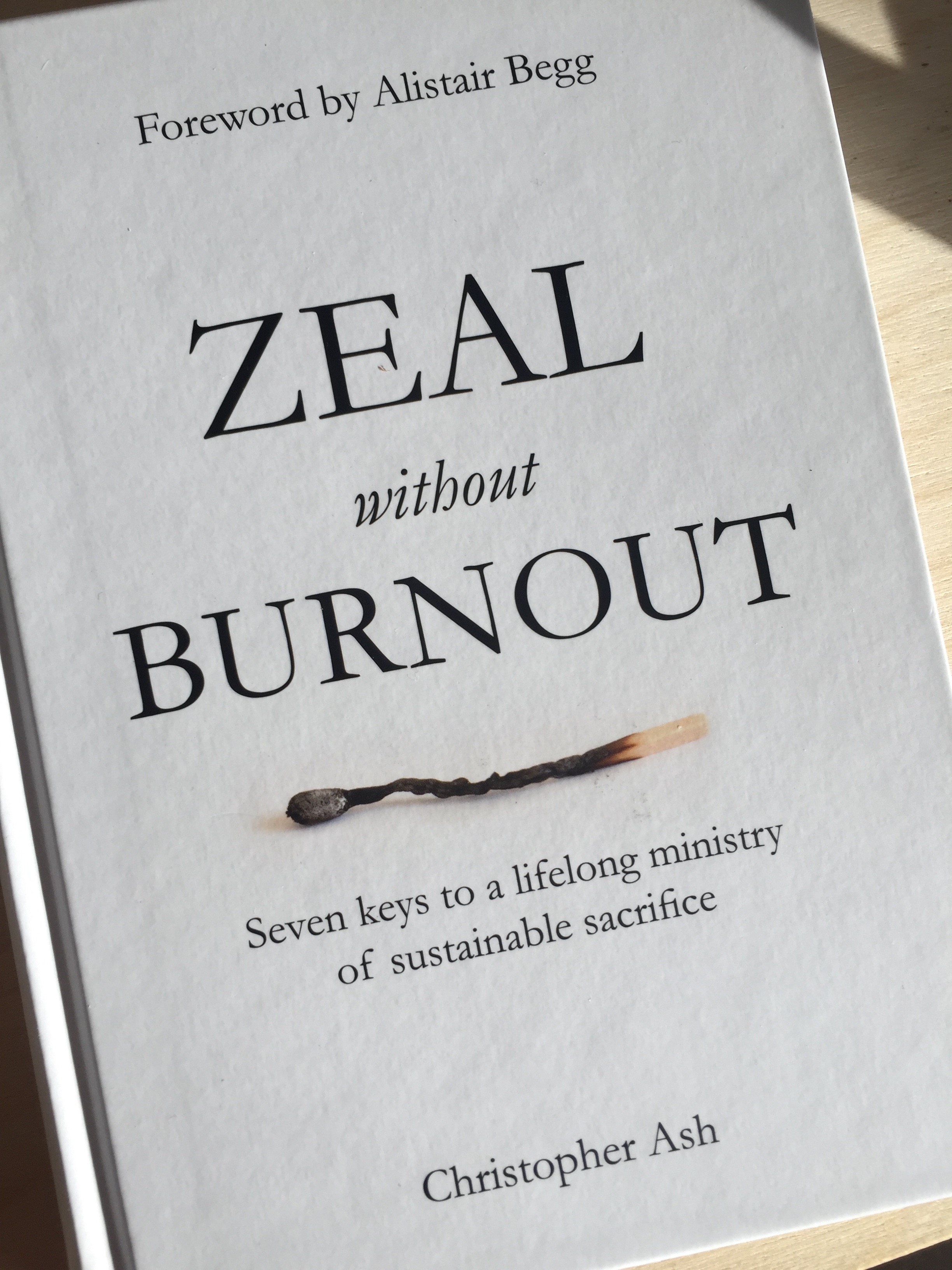 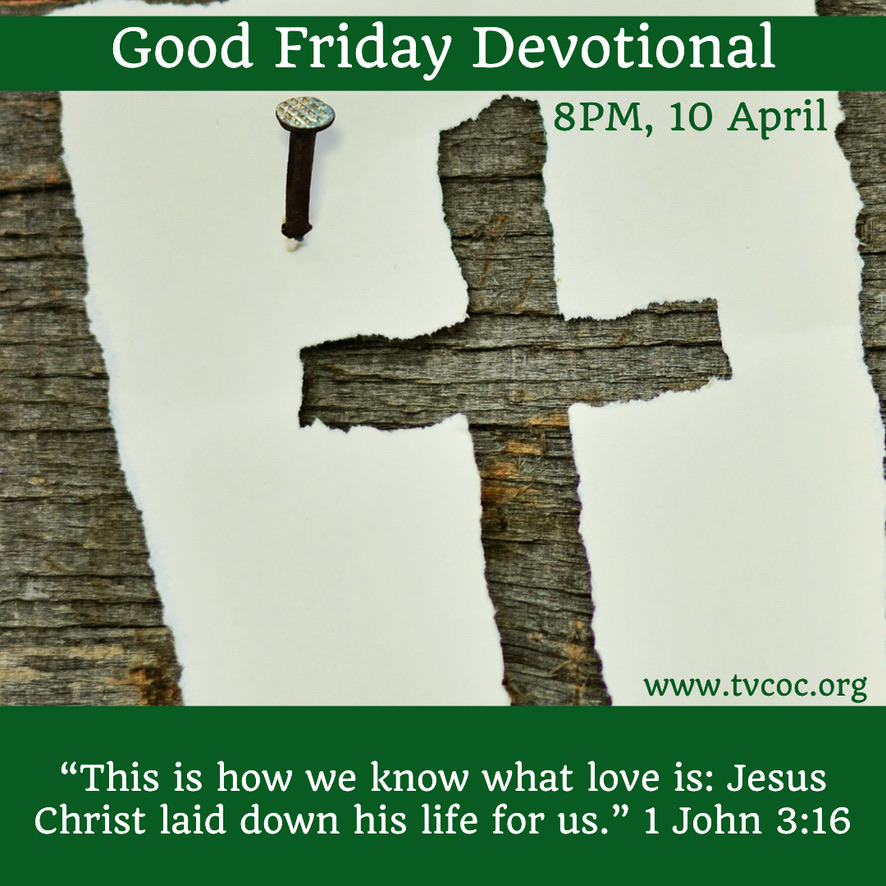 Quiet Time Coaching: Episode 90. “How to handle praise and criticism”